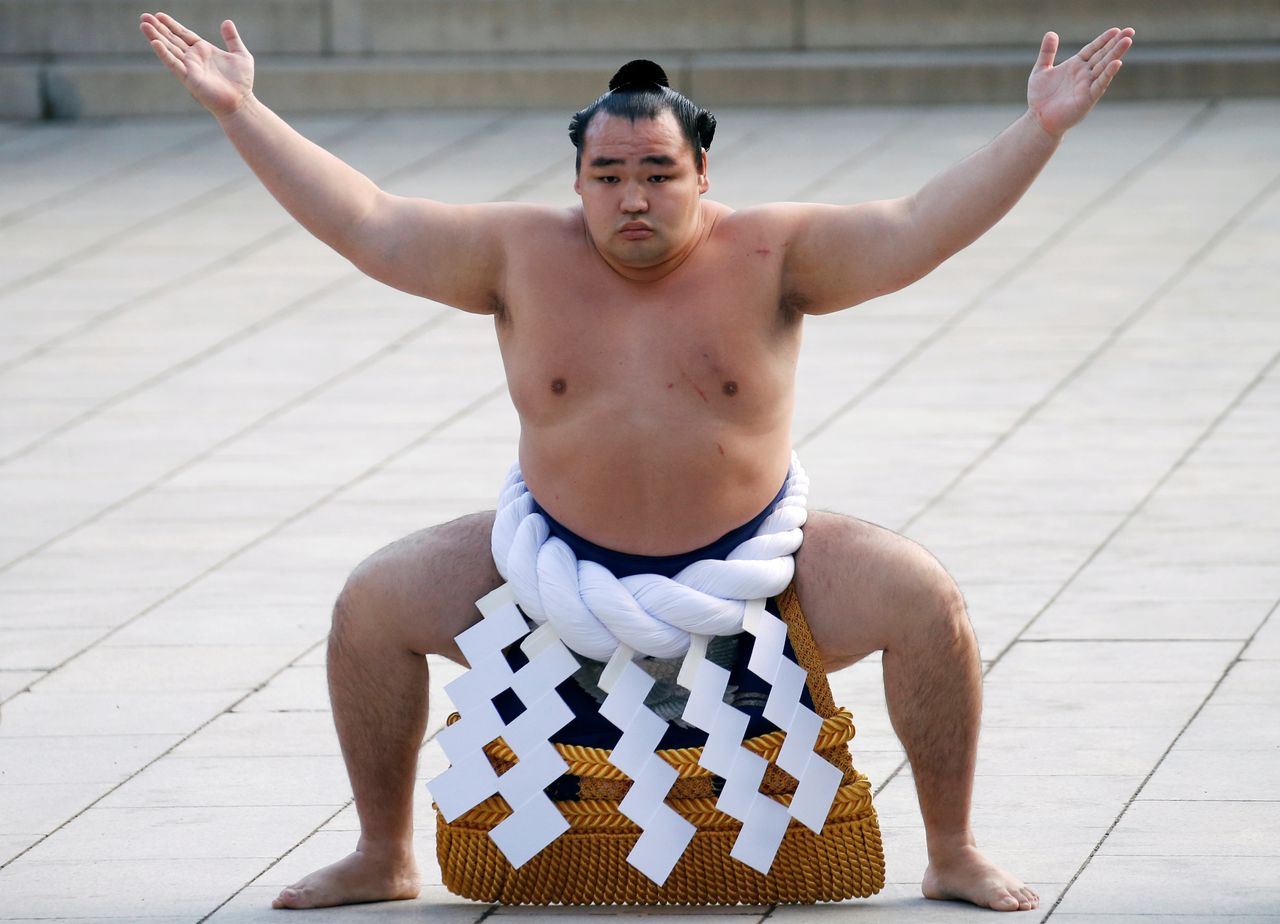 Mongolia-born Kakuryu, 35, made his professional debut in 2001 and reached the sport’s highest ranking of yokozuna in 2014, becoming the 71st wrestler to do so.

Elbow, leg and back injuries have limited his participation in tournaments recently and he was given a warning in November over his lack of activity in the ring.

Kakuryu, who has acquired Japanese citizenship, won the last of his six championships in 2019.

Kyodo said his retirement had been approved by the Japan Sumo Association.