Tennis: Depth in women’s game no surprise for top players 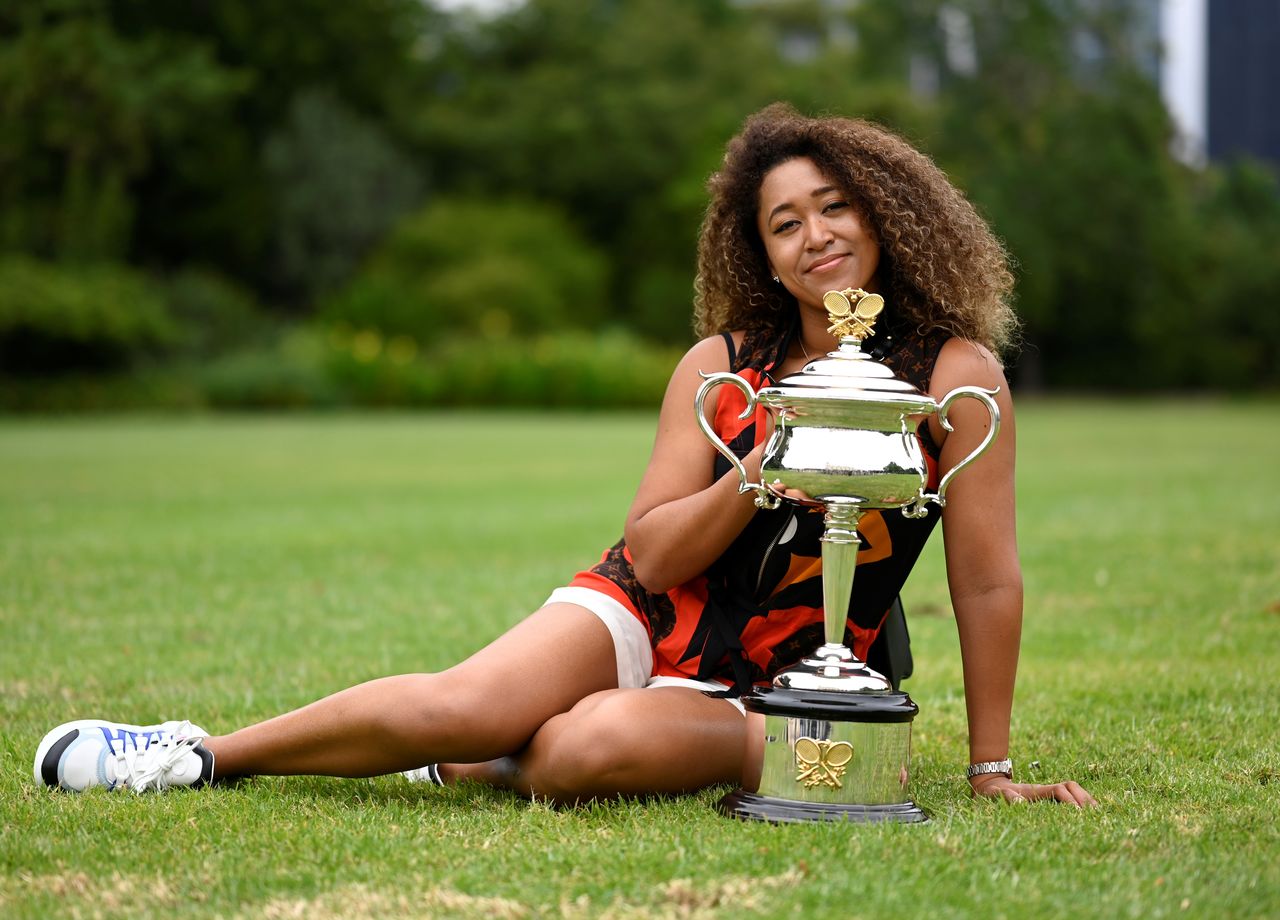 (Reuters) - The WTA circuit has seen only one repeat winner in 13 tournaments this year and for Japan’s Naomi Osaka, who is fast emerging as the next dominant force in women’s tennis, the results underline the depth of talent on the Tour.

Russian Daria Kasatkina, who bagged the Phillip Island Trophy in Melbourne last month, became the first two-time winner on the Tour this year on Sunday after the 23-year-old’s triumph in the St. Petersburg Ladies Trophy final.

While Roger Federer, Rafa Nadal and Novak Djokovic have dominated the men’s game, women’s tennis has been searching for a successor to Serena Williams since the 23-times major winner became a mother in 2017.

World number two Osaka, who has won four of the last six Grand Slams held on hardcourts, was not surprised there had been so many different winners in 2021.

“I feel like the level of women’s tennis has really risen,” she told reporters on Tuesday at the Miami Open. “Everyone is really strong. Everyone has the capability of winning matches.

“Outside people might say it’s really random and whatever. But I think just everyone is so strong, so everyone has a chance to win.”

Two-time major winner Simona Halep said the COVID-19 pandemic had made it difficult for the top athletes to perform at their best, contributing to a more level playing field, while world No.1 Ash Barty said the depth of talent was testament to how hard players were working.

“It makes for a really healthy competition knowing every single match you have to be near your best level to compete,” Barty added. “That brings out the best in everyone. It’s pushing everyone to continue to drive to be better.”

Victoria Azarenka, a two-time Australian Open winner, said there were no easy matches any more, not even in the early stages of tournaments.

“It’s very visible because right from the first matches on, you have to be 100% ready,” the Belarusian said.

“There are a lot of girls who are able to produce such a high level of tennis. I think sometimes for some young players it’s a bit more difficult to have the consistency.

“But on any given day you know it can be dangerous, and the level is going to be high.”