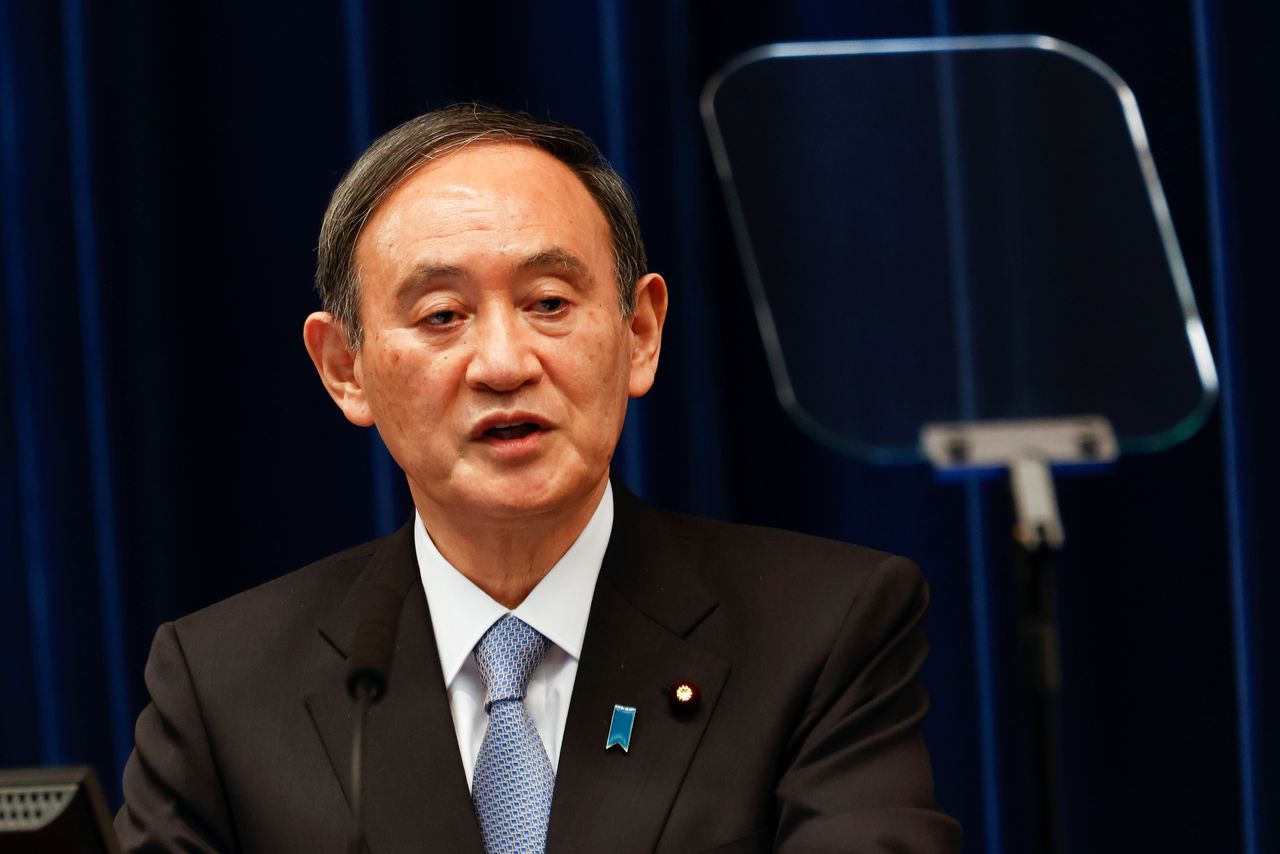 He said the launches posed a threat to the security and peace in the region.

Suga said he would “thoroughly discuss” North Korea issues including the launches with U.S. President Joe Biden during his visit next month.