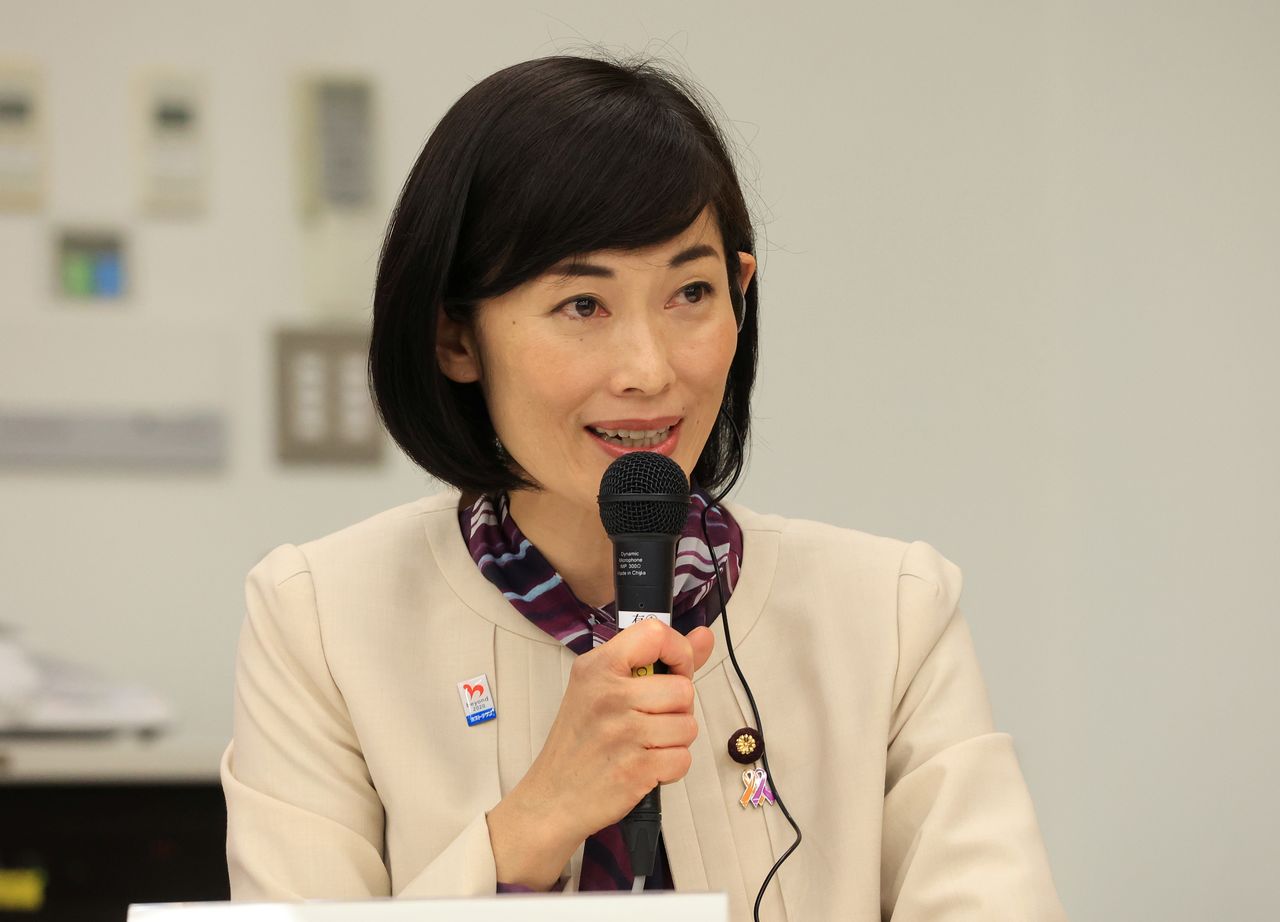 Japan officially began the Olympic torch relay in Fukushima on Thursday, kicking off a four-month countdown to the Summer Games in Tokyo, which were delayed from 2020 and are the first ever organised during a global pandemic.

The Japanese public has soured on the event due to concerns over the pandemic.