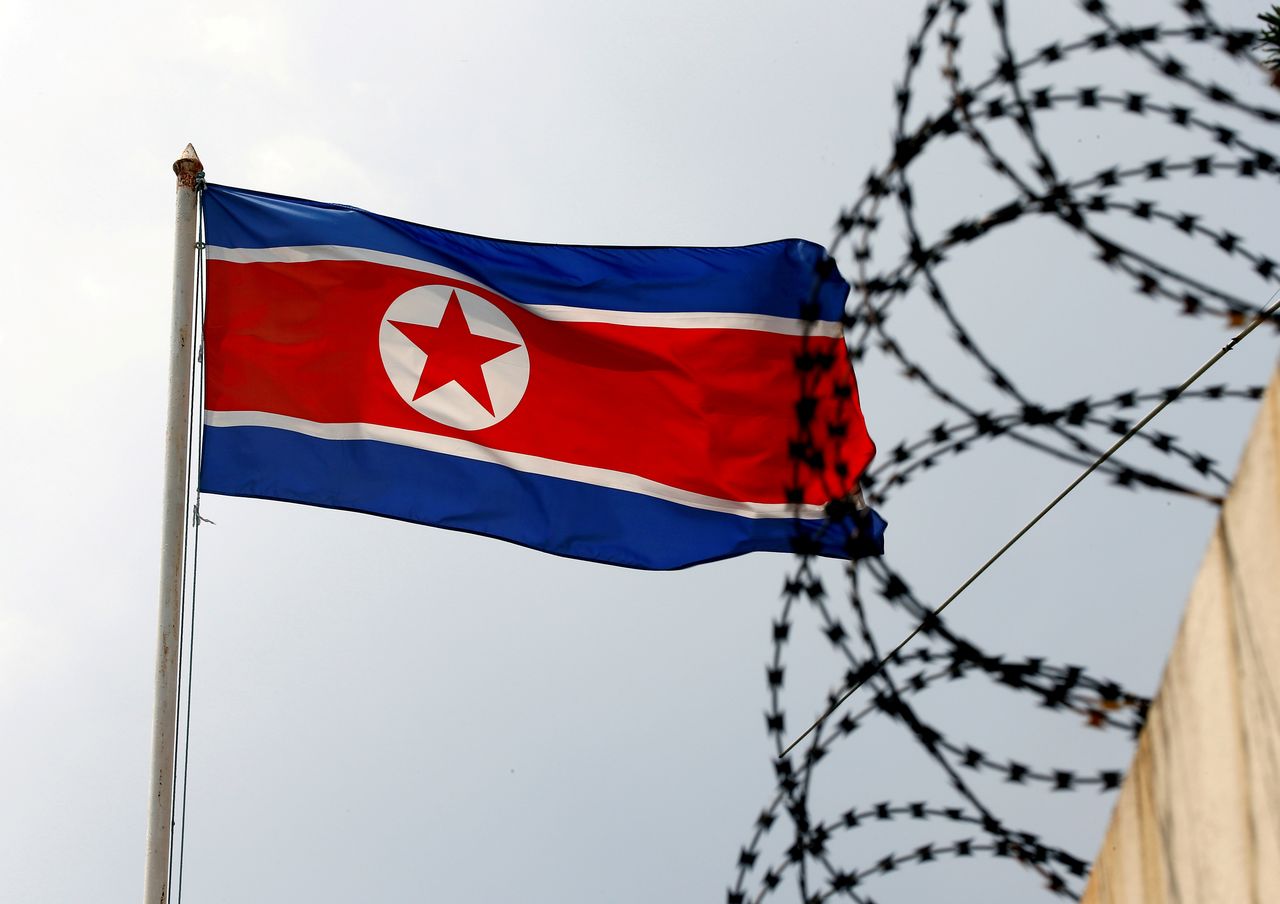 (Reuters) - North Korea launched two ballistic missiles into the sea near Japan on Thursday ramping up tension ahead of the Tokyo Olympics and putting pressure on the new Biden administration in Washington..

Following are key moments in North Korea’s missile tests and its foreign relations, in particular with the United States, over the past few years.

North Korea’s Kim and South Korean President Moon meet for first inter-Korean summit in more than a decade, pledging to work for “complete denuclearisation of the Korean Peninsula”. They meet again in May and September.

Trump said he did not consider the North’s missile tests “breach of trust,” calling it “standard stuff”.

Trump says Kim and he get along well and “like” and “respect” each other.

North Korea says it is up to U.S. to decide what “Christmas gift” it wants.

Trump says he has a very good relationship with Kim and stopped war; Biden likens Kim to Nazi Germany’s Adolf Hitler and calls him a “thug”.