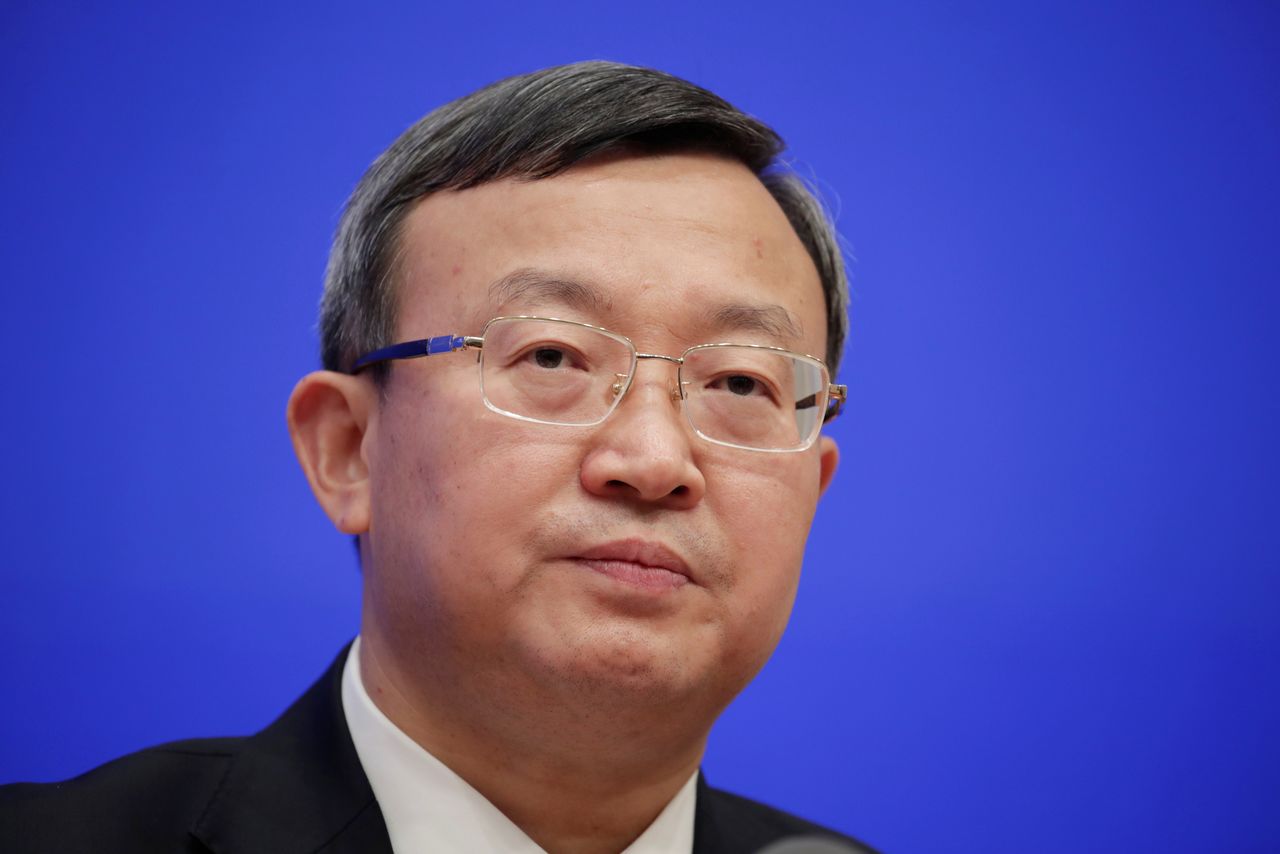 BEIJING (Reuters) - China is encouraging the early implementation of the Regional Comprehensive Economic Partnership (RCEP), and members of the Asia-Pacific trade pact aim for it to take effect from Jan. 1, 2022, Wang Shouwen, China’s vice commerce minister, said on Thursday.

China began gathering support for the pact in 2012, in what was seen as a bid to counter growing U.S. influence in the Asia-Pacific region. Backing for RCEP gained momentum in 2017, after then U.S. President Donald Trump withdrew the United States from the rival Trans-Pacific Partnership (TPP) pact.

“China has taken the lead in ratifying the RCEP, underscoring the great importance and full support from the Chinese government for the early implementation of the deal,” Wang told a news conference.