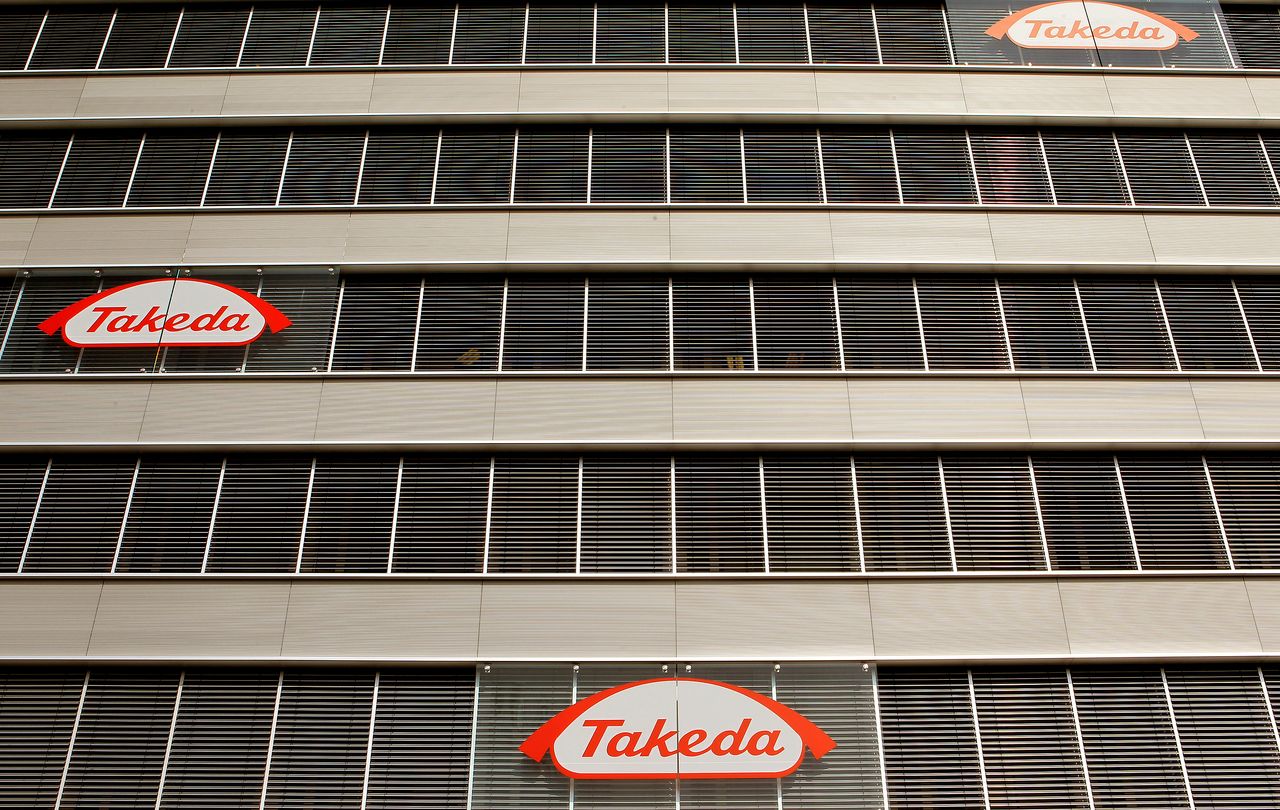 Logos of Japanese Takeda Pharmaceutical Co are seen at an office building in Glattbrugg near Zurich March 7, 2012. REUTERS/Arnd Wiegmann/File Photo

(Reuters) - Japan’s Takeda Pharmaceutical Co said on Thursday it had started regulatory submissions to Europe’s health regulator for its dengue vaccine candidate, which is being developed for individuals aged four to 60.

The drugmaker said in a statement that the European Medicines Agency would conduct an assessment of the vaccine, TAK-003, under a procedure that also allows it to assess and give opinions on medicines that are intended for use in countries outside the European Union.

Initial and additional data from a late-stage trial showed the vaccine succeeded overall but failed to protect against one of the four types of the virus in children and teens who had never previously been exposed to the mosquito-borne disease. [https://reut.rs/3fdPlzU]

Takeda said it planned to submit regulatory filings in certain Latin American and Asian countries this year, as well as in the United States.