“It’s only natural,” Suga said, since the heads of other Group of Seven industrialised nations had voiced support for the Summer Games to be held, according to Kyodo News.

Suga was responding to a query whether he would extend the invitation next month on a visit to the United States for a summit meet. 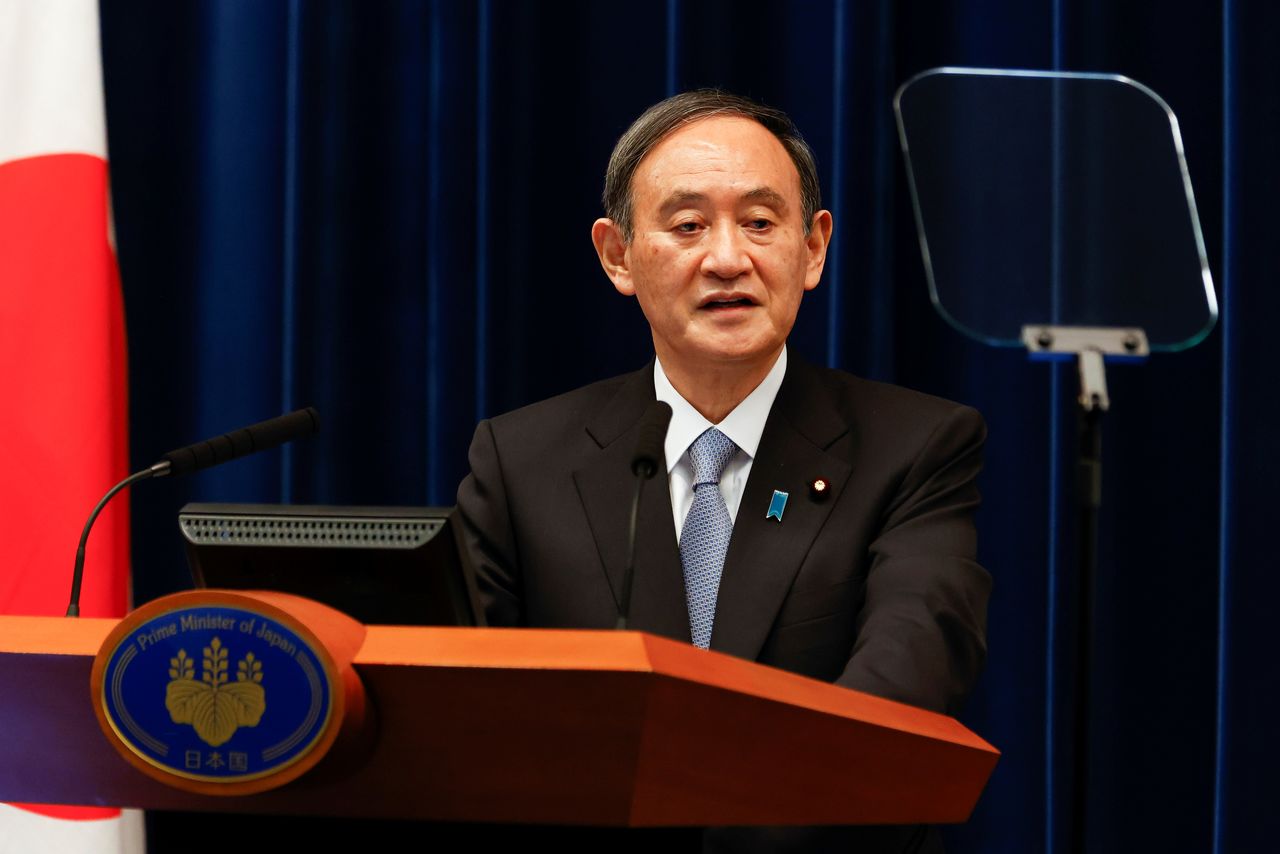 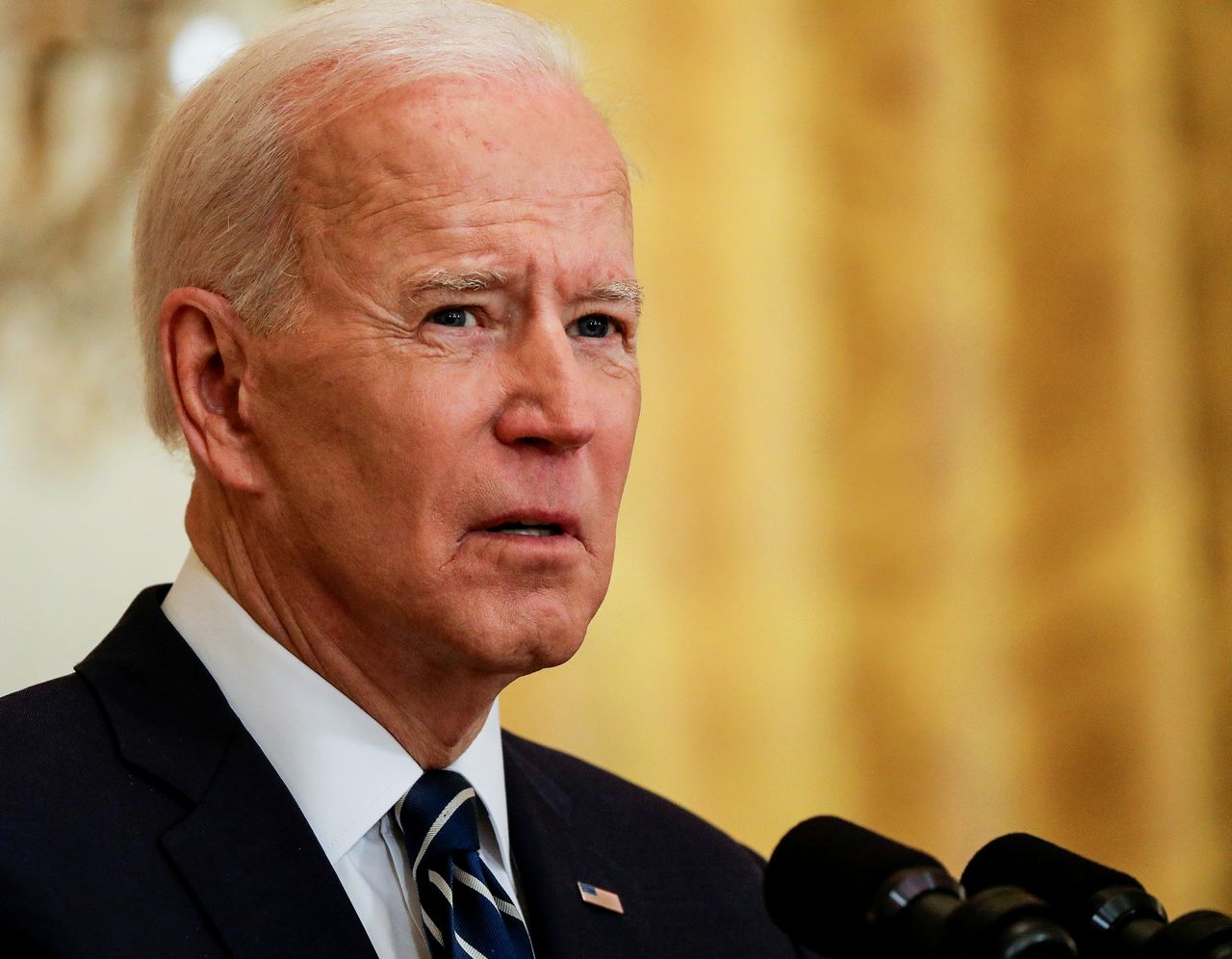 U.S. President Joe Biden speaks to reporters as he holds his first formal news conference in the East Room of the White House in Washington, U.S., March 25, 2021. REUTERS/Leah Millis