SINGAPORE (Reuters) - Reeling from the blockage in the Suez Canal, shipping rates for oil product tankers have nearly doubled this week, and several vessels were diverted away from the vital waterway as a giant container ship remained wedged between both banks.

The 400 metres long Ever Given has been stuck in the canal since Tuesday and efforts are under way to free the vessel although the process may take weeks amid bad weather.

The suspension of traffic through the narrow channel linking Europe and Asia has deepened problems for shipping lines that were already facing disruption and delays in supplying retail goods to consumers.

Analysts expect a larger upward impact on smaller tankers and oil products, like naphtha and fuel oil exports from Europe to Asia, if the canal remained shut for weeks.

“Around 20% of Asia’s naphtha is supplied by the Mediterranean and Black Sea via the Suez Canal,” said Sri Paravaikkarasu, director for Asia oil at FGE, adding that re-routing ships around the Cape of Good Hope could pile about two more weeks to the voyage and more than 800 tonnes of fuel consumption for Suezmax tankers.

Fuel is a ship’s single biggest cost, representing up to 60% of operating expenses.

By contrast, an already weak Asian gasoil, or diesel, market is also being made worse by the blockage since Asia exports the fuel to markets in the west, like Europe, of which more than 60% flowed via the chocked Canal in 2020, according to FGE.

More than 30 oil tankers have been waiting at either side of the canal to pass through since Tuesday, shipping data on Refinitiv showed.

“Aframax and Suezmax rates in the Mediterranean have also reacted first as the market starts to price in fewer vessels being available in the region,” shipbroker Braemar ACM Shipbroking said.

At least four Long-Range 2 tankers that might have been headed towards Suez from the Atlantic basin are now likely to be evaluating a passage around the Cape of Good Hope, Braemar ACM said. Each LR-2 tanker can carry around 75,000 tonnes of oil.

GRAPHIC: Giant containership Ever Given continues to block traffic in the Suez Canal - https://fingfx.thomsonreuters.com/gfx/ce/yzdpxegbrvx/EvergivenMarch262021.png

Rising demand for Atlantic Basin crude within Europe will also increase the use of these smaller tankers and support freight rates, it added.

The cost of shipping clean products, such as gasoline and diesel, from the Russian port of Tuapse on the Black Sea to southern France increased from $1.49 per barrel on March 22 to $2.58 a barrel on March 25, a 73% increase, according to Refinitiv.

Similarly, the index for freight rates for Long-Range 1 (LR1) vessels on the same route, known as TC5, stood at 130 worldscale points on Friday, up from 125 at the end of last week. Worldscale is an industry tool used to calculate freight rates.

The impact of the shipping delays on energy markets is likely to be mitigated by demand for crude oil and liquefied natural gas (LNG) being in the low season, analysts said.

“The seasonal nature of this flow means that we are unlikely to see pressure put on LNG shippers moving cargoes to the east as the longer and cheaper Cape routes are favoured,” data intelligence firm Kpler said.

Several LNG tankers have been diverted, one Singapore-based shipbroker said, adding that sentiment for LNG tanker rates are more positive following the incident.

He added that some European buyers anticipating delays of LNG from Qatar may be considering other options such as buying in the spot market. Still, with demand for LNG being in the low season, the impact may be minimal, analysts said.

If the blockage lasts for two weeks, about one million tonnes of LNG could be delayed for delivery to Europe, Rystad Energy’s head of gas and power markets Carlos Torres Diaz said in a note on Thursday.

This could double to more than two million tonnes of delayed cargo deliveries in a worst-case scenario of the Canal being blocked for four weeks, he added.

Meanwhile, oil traders told Reuters they are adopting a wait-and-see approach to see if a higher tide due on Sunday would help.

“We have some cargoes stuck... Going around the Cape of Good Hope will be worse,” a trader with a western firm said. 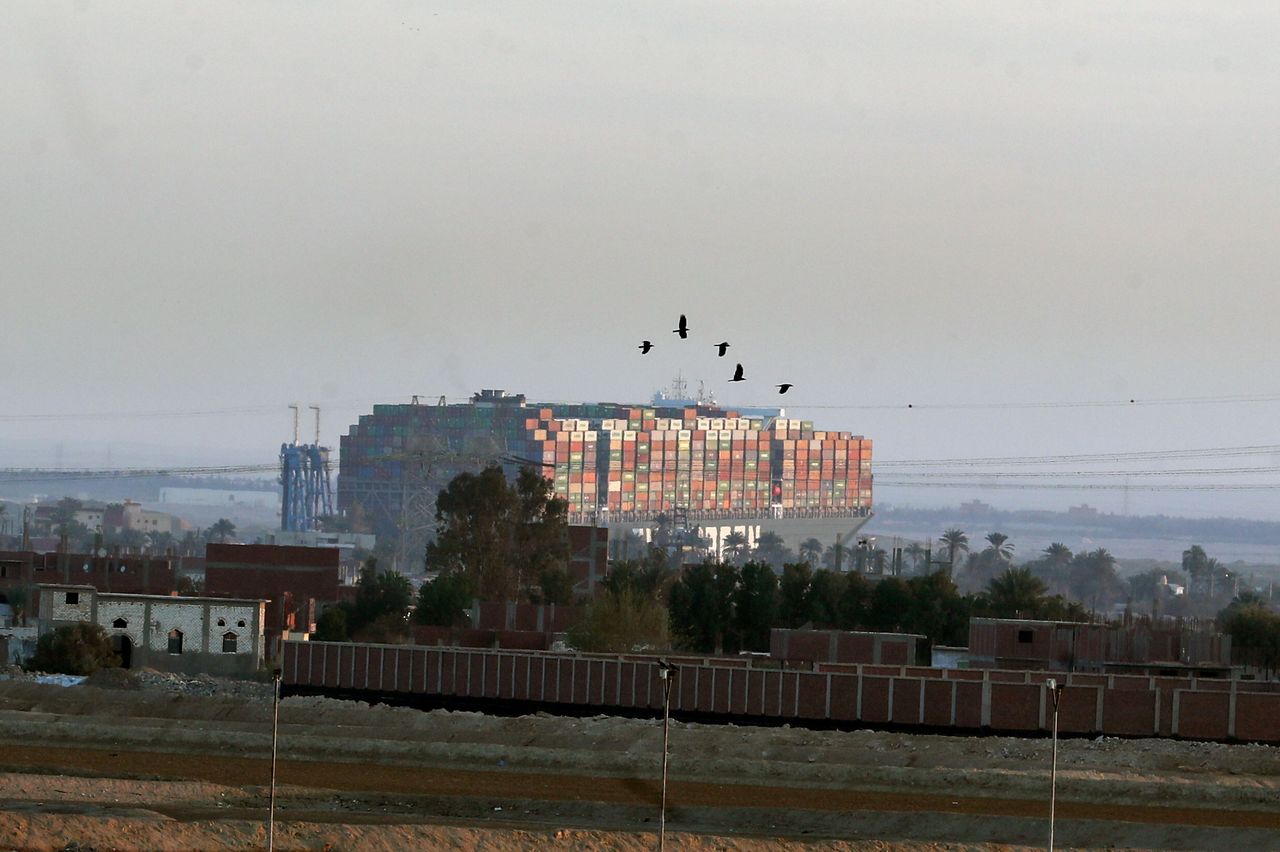 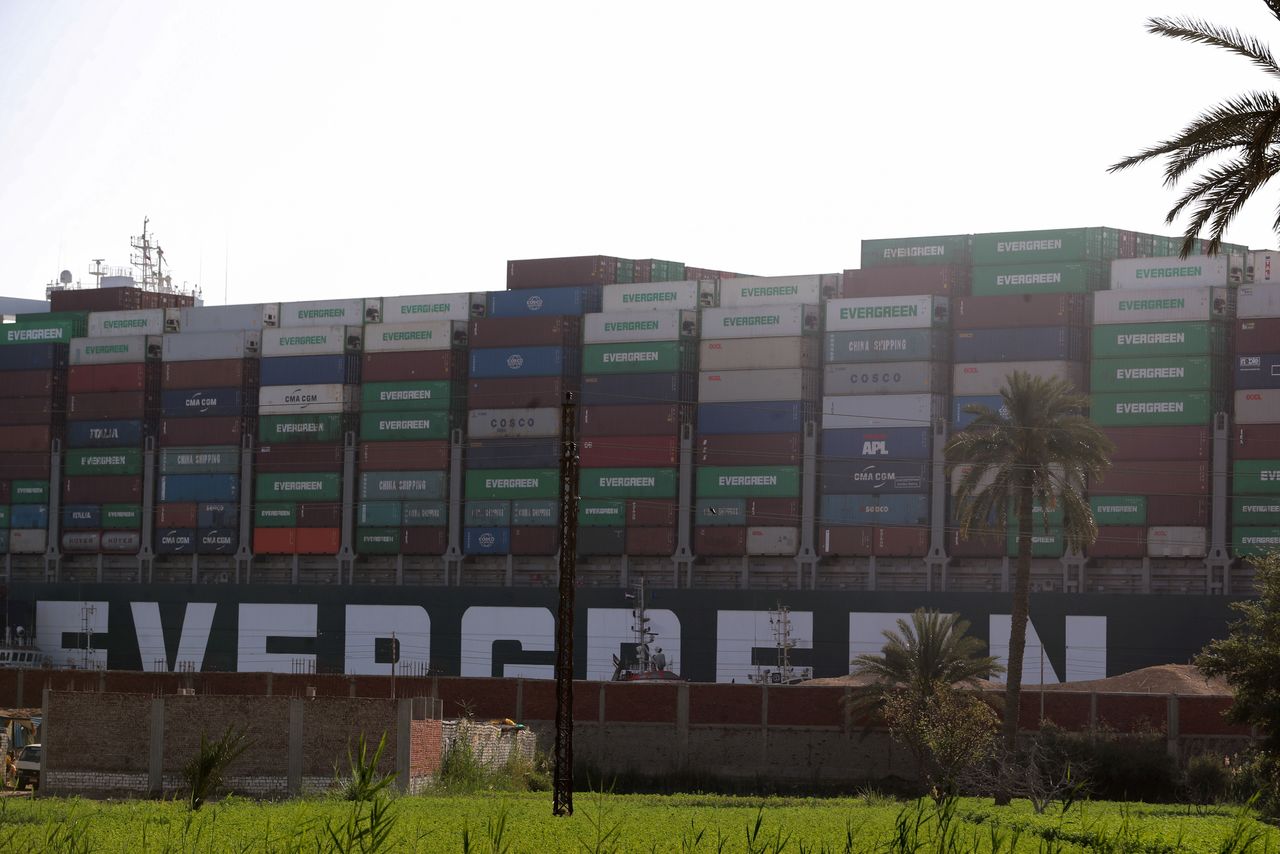 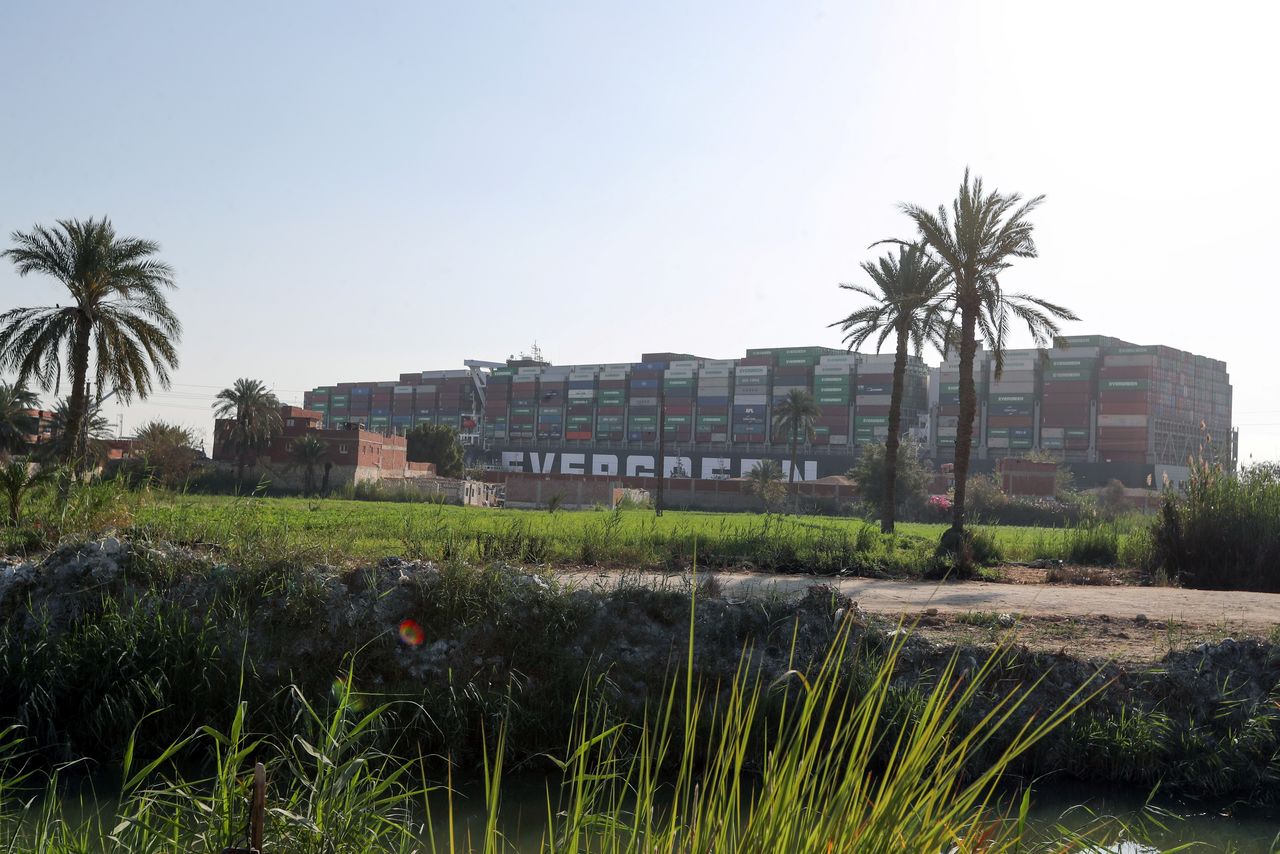 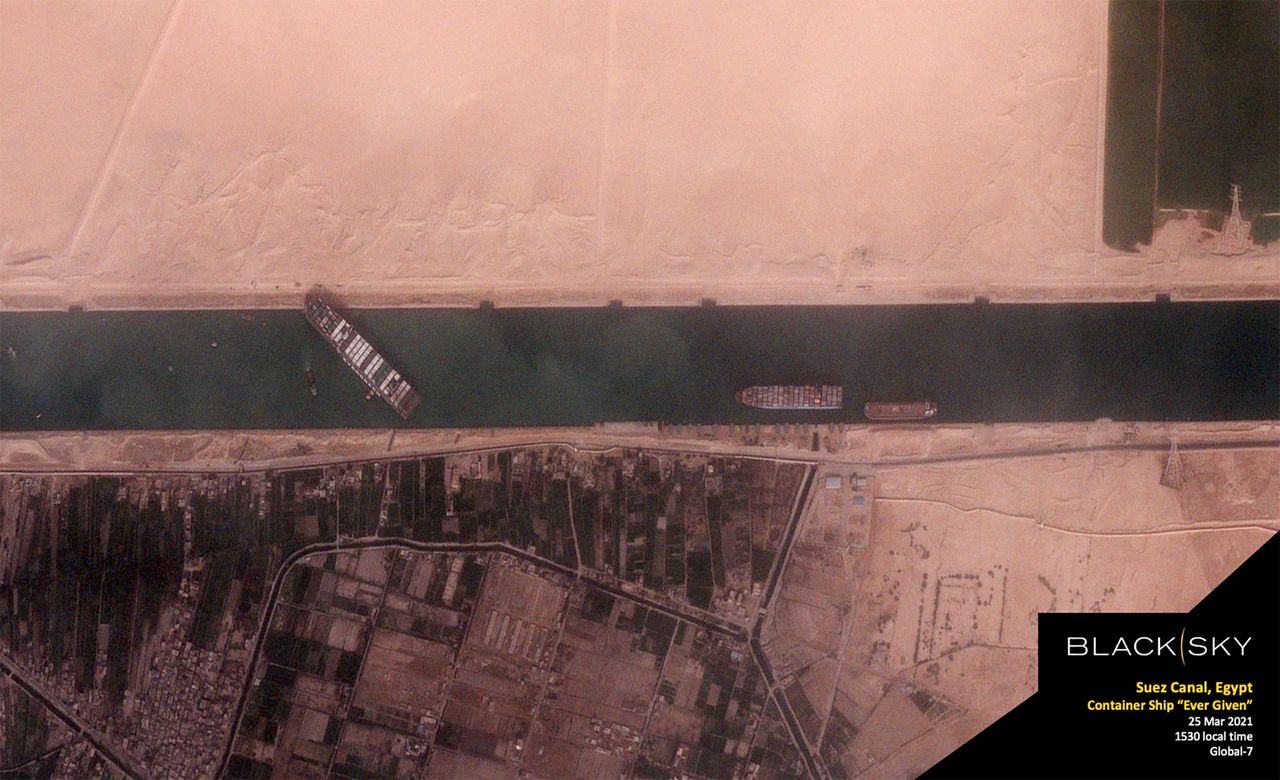