By Makiko Yamazaki and John Revill

TOKYO/ZURICH (Reuters) -Nomura and Credit Suisse warned on Monday they were facing big losses after a U.S. hedge fund, named by sources as Archegos Capital, defaulted on margin calls, putting investors on edge about who else had been caught out.

Losses at Archegos Capital Management, run by former Tiger Asia manager Bill Hwang, had triggered a fire sale of stocks on Friday, a source familiar with the matter said.

Nomura said it faced a possible $2 billion loss due to transactions with a U.S. client while Credit Suisse said a default on margin calls by a U.S.-based fund could be “highly significant and material” to its first-quarter results.

Credit Suisse said that a fund had “defaulted on margin calls” to it and other banks, meaning they were now in the process of exiting these positions.

Nomura shares closed down 16.3%, a record one-day drop, while Credit Suisse shares were down 14%, their biggest fall in a year.

Deutsche Bank was down 5% while UBS was 3.8% lower. UBS had no immediate comment on their stock prices or exposure to Archegos.

Deutsche’s Archegos exposure was a fraction of what others have, a source familiar with the matter said, adding that the German bank had not incurred any losses and was in the process of managing its position.

Switzerland’s financial regulator said on Monday it was aware of the international hedge fund case and in touch with Credit Suisse about it. The Swiss regulator also said several banks and locations internationally were involved.

A margin call is when a bank asks a client to put up more collateral if a trade partly funded with borrowed money has fallen sharply in value. If the client can’t afford to do that, the lender will sell the securities to try to recoup what it is owed.

Investors were nervous about whether the full extent of Archegos’ apparent wipeout has been realised or whether there was more selling to come.

Nasdaq 100 futures and S&P 500 Futures were both down 0.5% in early European trade as the widening fallout of Archegos’ liquidation became clearer.

Shares in ViacomCBS and Discovery each tumbled around 27% on Friday, while U.S.-listed shares of China-based Baidu and Tencent Music plunged during the week, dropping as much as 33.5% and 48.5%, respectively, from Tuesday’s closing levels. Baidu was trading slightly lower in Hong Kong at the open.

Investors and analysts cited blocks of Viacom and Discovery shares being put in the market on Friday for likely exacerbating the decline in those stocks. Viacom was also downgraded by Wells Fargo on Friday.

A person at Archegos who answered the phone on Saturday declined to comment. Hwang, who founded Archegos and ran Tiger Asia from 2001 to 2012, renamed it Archegos Capital and made it a family office, according to a page capture https://web.archive.org/web/20210124211426/https://www.archegoscapital.com/management of the fund’s website. Tiger Asia was a Hong Kong-based fund https://www.reuters.com/article/togerasia-hedgefund/update-1-hedge-fund-tiger-asia-to-return-investor-money-idUKL4E8JE2XP20120814 that sought to profit on bets on securities in Asia.

Hwang in 2012 settled https://www.reuters.com/article/us-crime-insidertrading-tiger/tiger-cub-manager-pleads-guilty-in-insider-trading-case-idUSBRE8BB1RG20121212 insider trading charges by the U.S. Securities and Exchange Commission according to a press release https://www.sec.gov/news/press-release/2012-2012-264htm at the time. He and his firms at the time agreed to pay $44 million to settle, according to the release.

The scale of the losses at banks is likely to prompt questions about the risk management of banks’ exposure to Archegos.

In Japan, Chief Cabinet Secretary Katsunobu Kato said the government would carefully monitor the situation at Nomura and that the Financial Services Agency would share information with the Bank of Japan.

For Credit Suisse this will mark the second straight quarter the bank has recorded losses on hedge fund exposure and adds to pressure on chief executive Thomas Gottstein, who is grappling with the fallout from the bank’s dealings with collapsed supply chain finance company Greensill.

Last quarter Credit Suisse booked a $450 million impairment after alternative investment firm York Capital Management, which it held a stake in, informed investors it would wind down its European hedge funds business.

“It’s insane,” said Edward Moya, senior market analyst at OANDA. “When you consider how some of these companies have skyrocketed over the last few months, there will be concerns that we are over-levered.”

Others said potential further unwinds would only have a limited impact on broader markets. The Nasdaq Composite and S&P 500 both surged over 1% on Friday despite the sharp selloffs in Viacom and other stocks.

“These stories around fund liquidations happen from time to time,” said Michael Antonelli, market strategist at Baird. “Some of the names where big blocks were traded on Friday might see some near-term volatility as traders wonder whether the selling is complete.”

Several banks were meant to be involved with the trade unwinds. A source familiar with the matter said on Saturday that Goldman Sachs Group Inc was involved.

On Monday, a source familiar with the situation said any losses incurred by Goldman Sachs were immaterial. 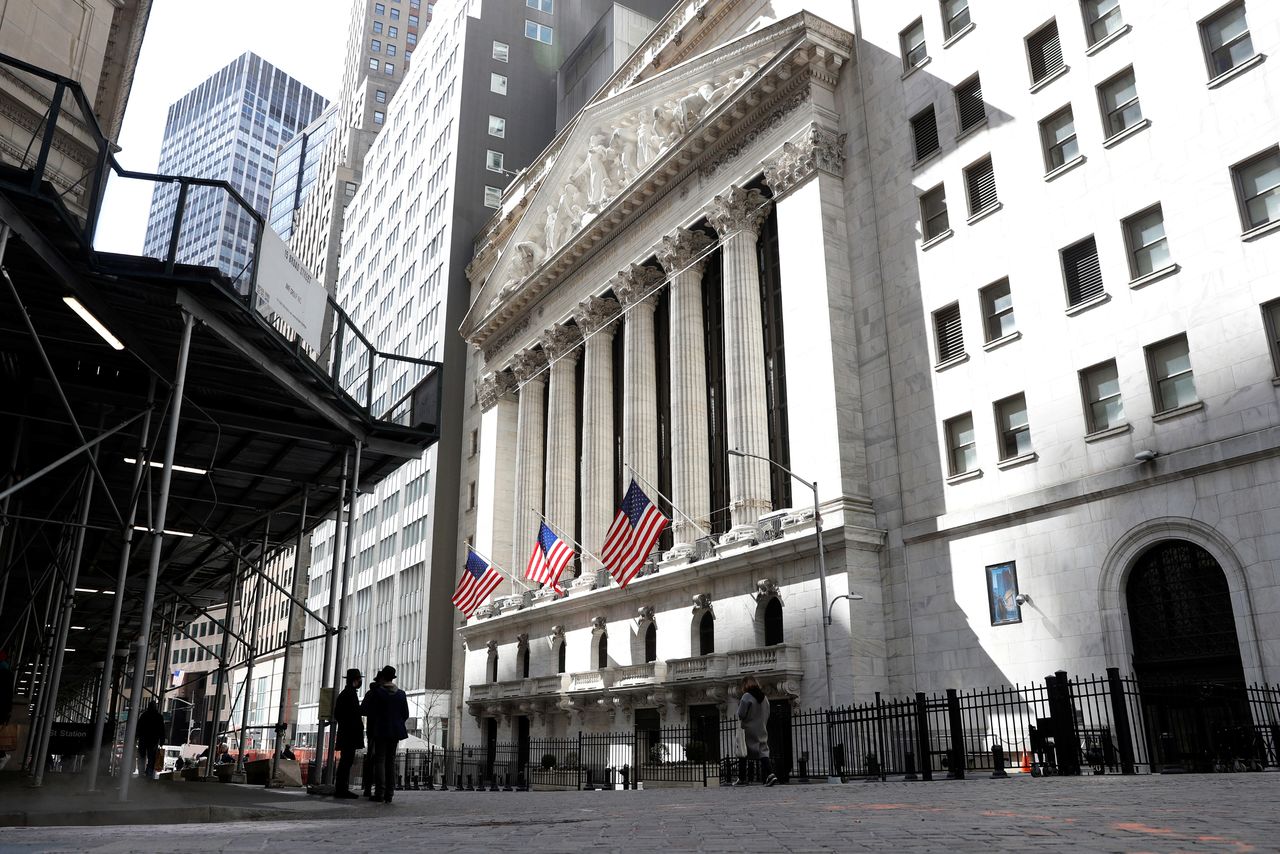 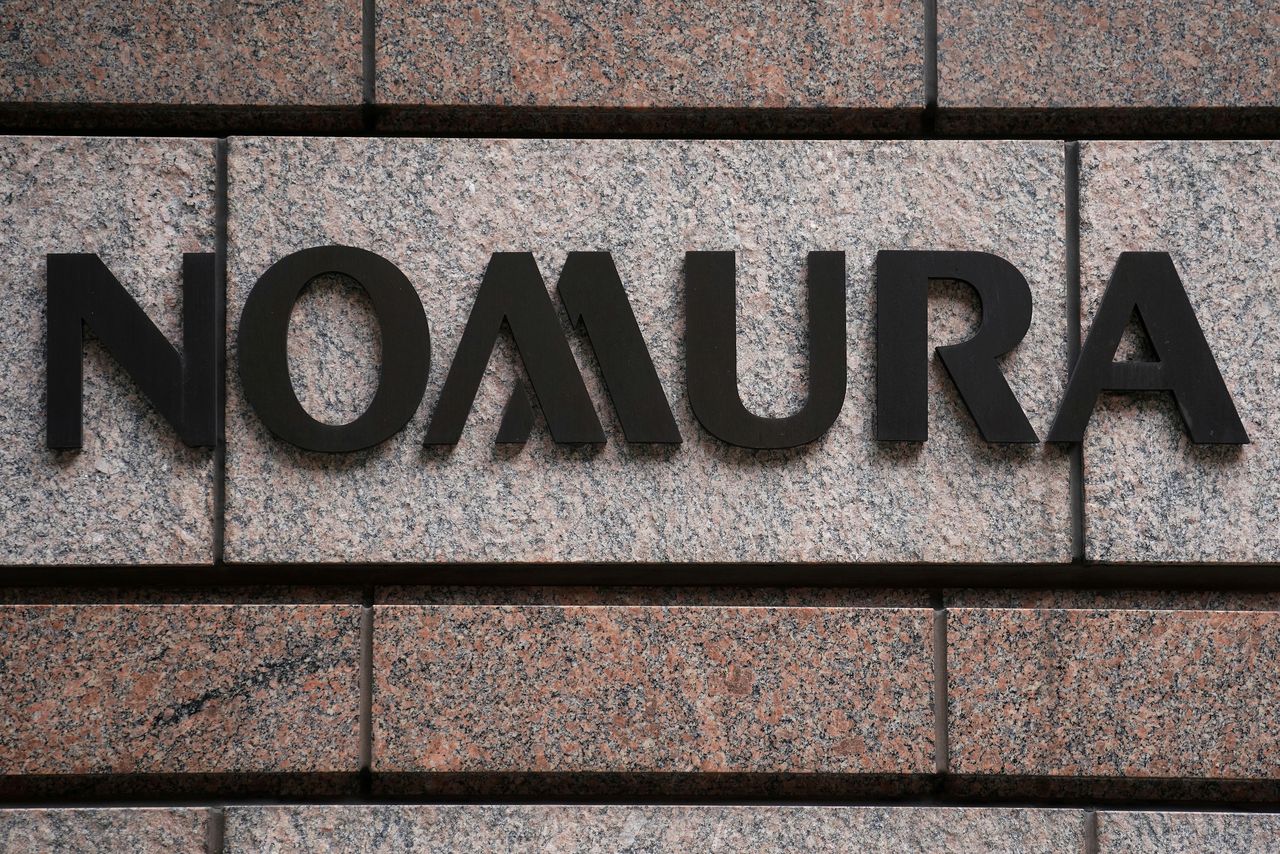 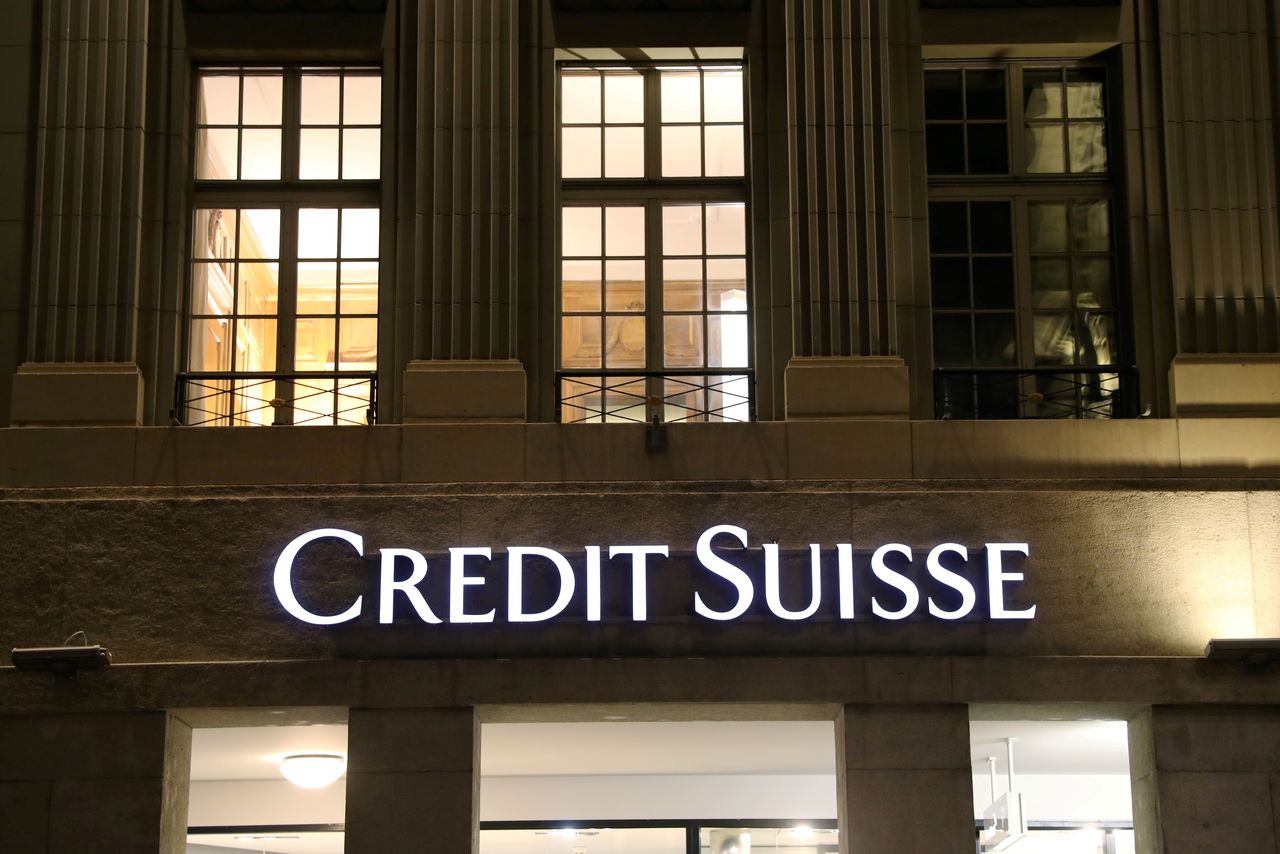