TOKYO (Reuters) - Mitsubishi UFJ Financial Group, Japan’ biggest bank, and Sumitomo Corp, one of the country’s largest trading houses, are being targeted with climate resolutions from activist shareholders at their annual shareholder meetings.

While the proposal to align Mizuho’s business with the 2015 Paris climate accord was defeated, it was the first listed company in the country to hold such a vote, and support for the resolution, at 35%, showed Japanese attitudes were changing.

Once a rarity and easily rebuffed, shareholder votes on environmental issues have become increasingly common elsewhere and have helped to force corporate and financial change in the United States and Europe.

A shareholder proposal submitted on Friday to Mitsubishi UFJ, which holds its AGM in June, called on the bank to outline how it will align investment and financing to Paris goals, according to a copy seen by Reuters.

“The aim of the proposal is to manage the company’s exposure to climate change risks, and maintain and increase its corporate value,” said an explanatory note in the resolution, which is being sponsored by Kiko Network, a Japanese non-government organisation that had also brought the Mizuho resolution, and Rainforest Action Network.

MUFG declined to comment on whether it had received the resolution, although it said it was considering tightening lending policies.

Like other Japanese banks, MUFG has put more conditions on lending to coal projects in recent years amid rising concerns about emissions from burning the fuel.

The proposal submitted on Friday to Sumitomo, which holds its AGM in June, by the group Market Forces called on the company to adopt and disclose a business strategy to align itself with the Paris goal of limiting global temperature increases to 1.5 degree Celsius.

Sumitomo said it was checking the contents of the Market Forces resolution and did not comment further.

The language of the resolutions is very similar to those used elsewhere by environmentally conscious investors to push banks out of financing the dirtiest fossil fuel industries, like coal.

Policymakers and regulators are also pressuring banks to do more to accelerate the move to a low-carbon economy.

Already this year 79 climate-related resolutions have been filed by shareholders in the United States, compared with 72 for all of last year and 67 in 2019, recent data showed.

The resolutions generally push companies across sectors, from oil and transport to food and drink, to detail how they plan to reduce their carbon footprints in coming years, in line with government pledges to cut emissions to net zero by 2050.

Japan, which recently pledged carbon neutrality by 2050, is the only major industrialised economy that is expanding use of coal.

The Fukushima nuclear disaster in 2011 led to the shutdown of most of the country’s reactors, which once supplied about a third of the electricity in the world’s third-biggest economy. 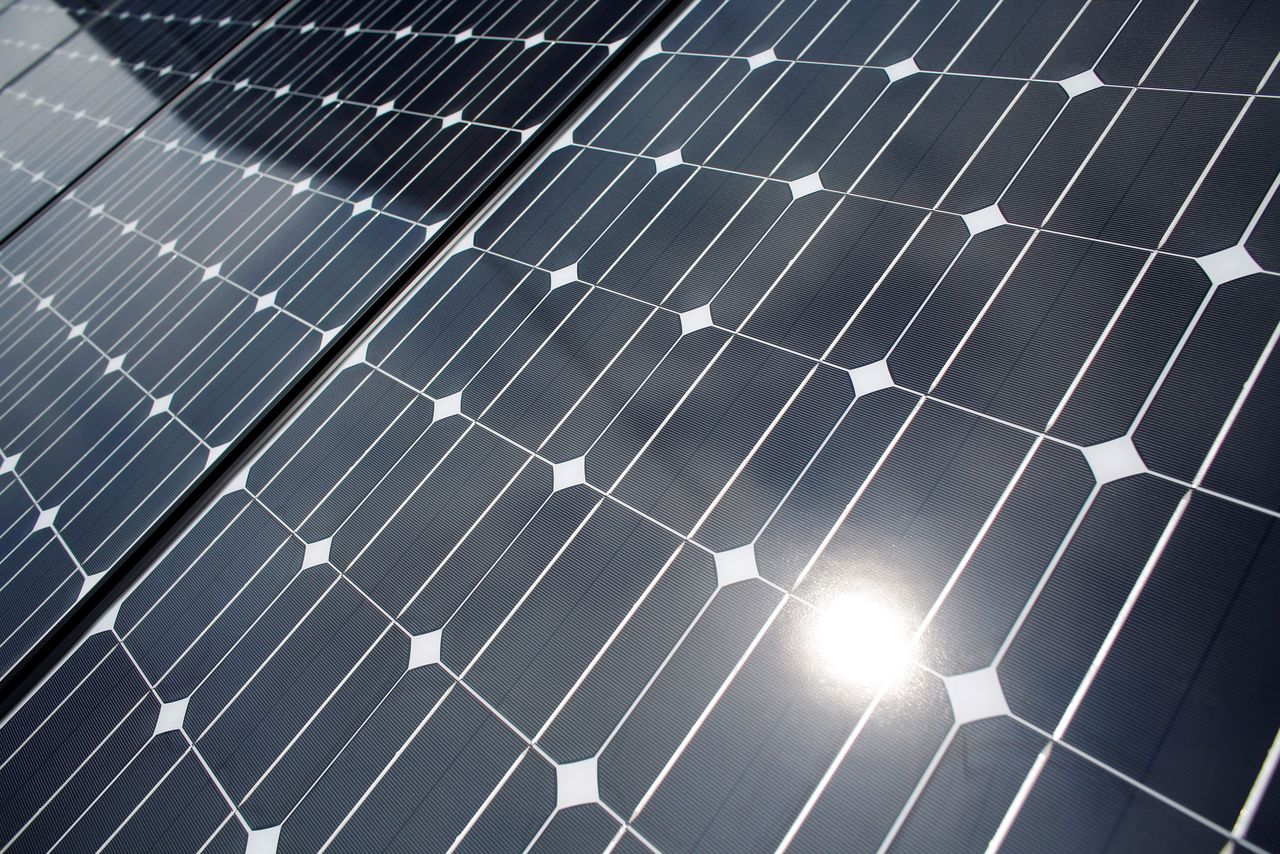 FILE PHOTO: The sun is reflected on a solar panel at a solar power field in Kawasaki, near Tokyo June 13, 2012. REUTERS/Toru Hanai/File Photo 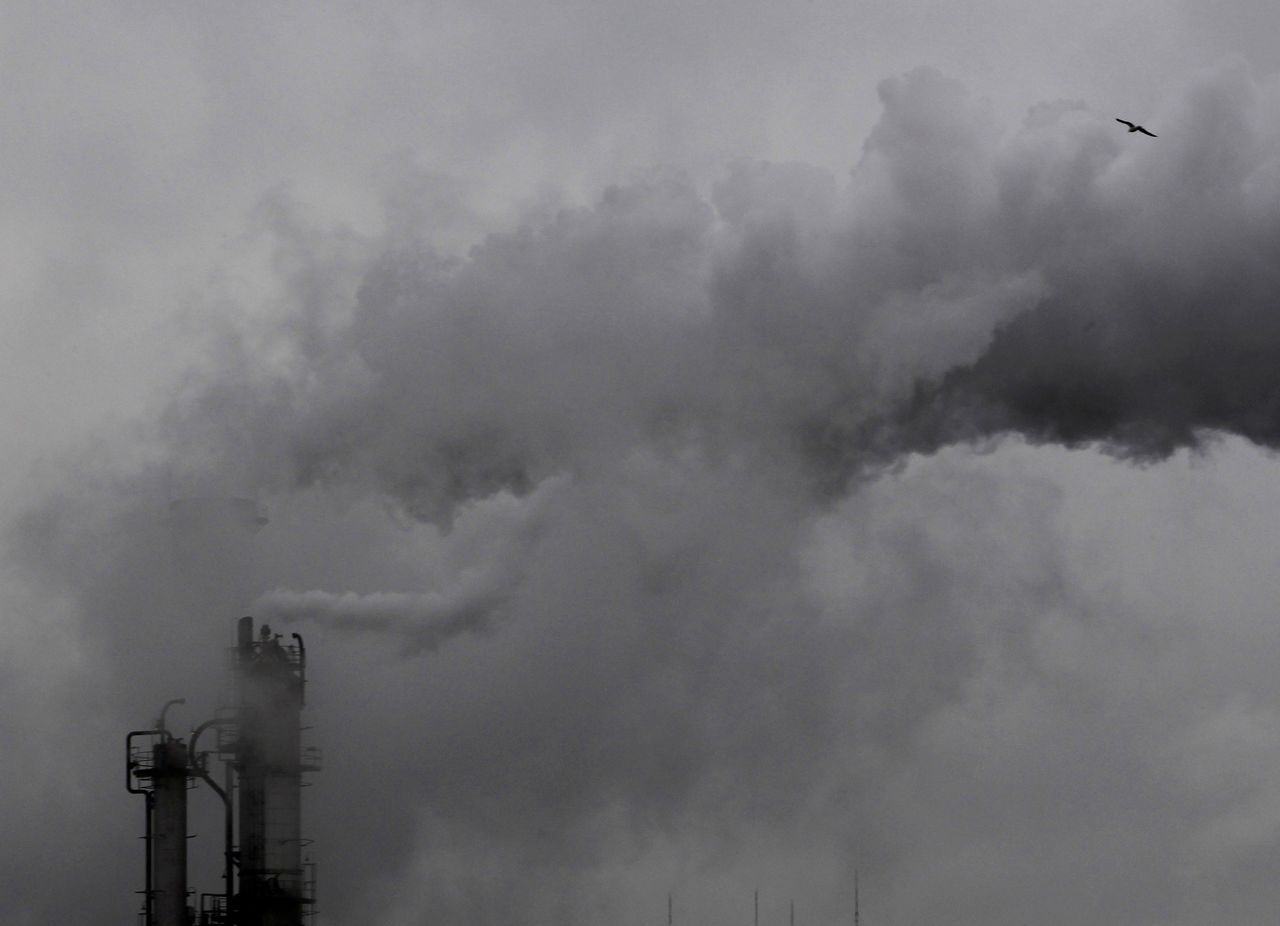