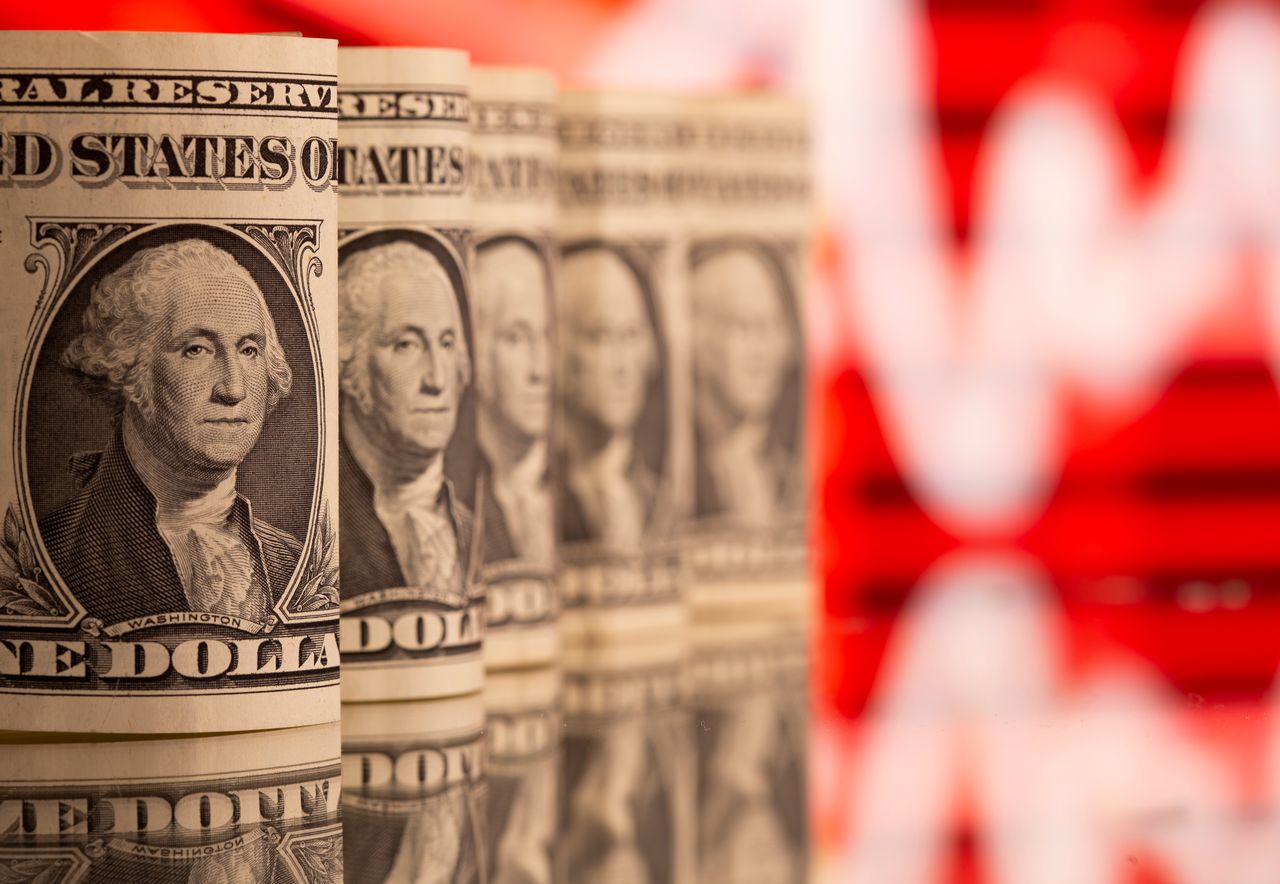 NEW YORK (Reuters) - The dollar rose against major currencies on Tuesday and climbed to a one-year high against the yen as increasing U.S. vaccinations and plans for a major stimulus package stoked inflation expectations and lifted U.S. Treasury yields.

Treasury yields are rising a day before President Joe Biden is set to outline how he intends to pay for a $3 trillion to $4 trillion infrastructure plan.

“The acceleration of the vaccine rollout and the size of the infrastructure plan are causing yields to rise and the dollar is benefiting,” said John Doyle, vice president of dealing and trading at Tempus Inc. in Washington.

The safe-haven dollar found support across the board as investors also digested the fallout from the collapse of highly leveraged investment fund Archegos Capital.

Tougher coronavirus curbs in France and Germany have dimmed the short-term outlook for the European economy. A widening spread between U.S. and German bond yields is adding pressure on the euro.

The spread between U.S. and German 10-year yields has widened the most since January of last year.

Investors will watch closely the monthly U.S. non-farm payrolls on Friday, with Federal Reserve policymakers so far citing slack in the labor market for their continued lower-for-longer stance on interest rates.

“In a week when the market is feeling so optimistic about the forthcoming payrolls release, it seems very likely that the greenback will find strong support,” Rabobank currency strategist Jane Foley wrote in a report.

However, “the market is in danger of pricing in too much inflation risk,” meaning “we see scope for the USD to soften in the months ahead,” the report said.