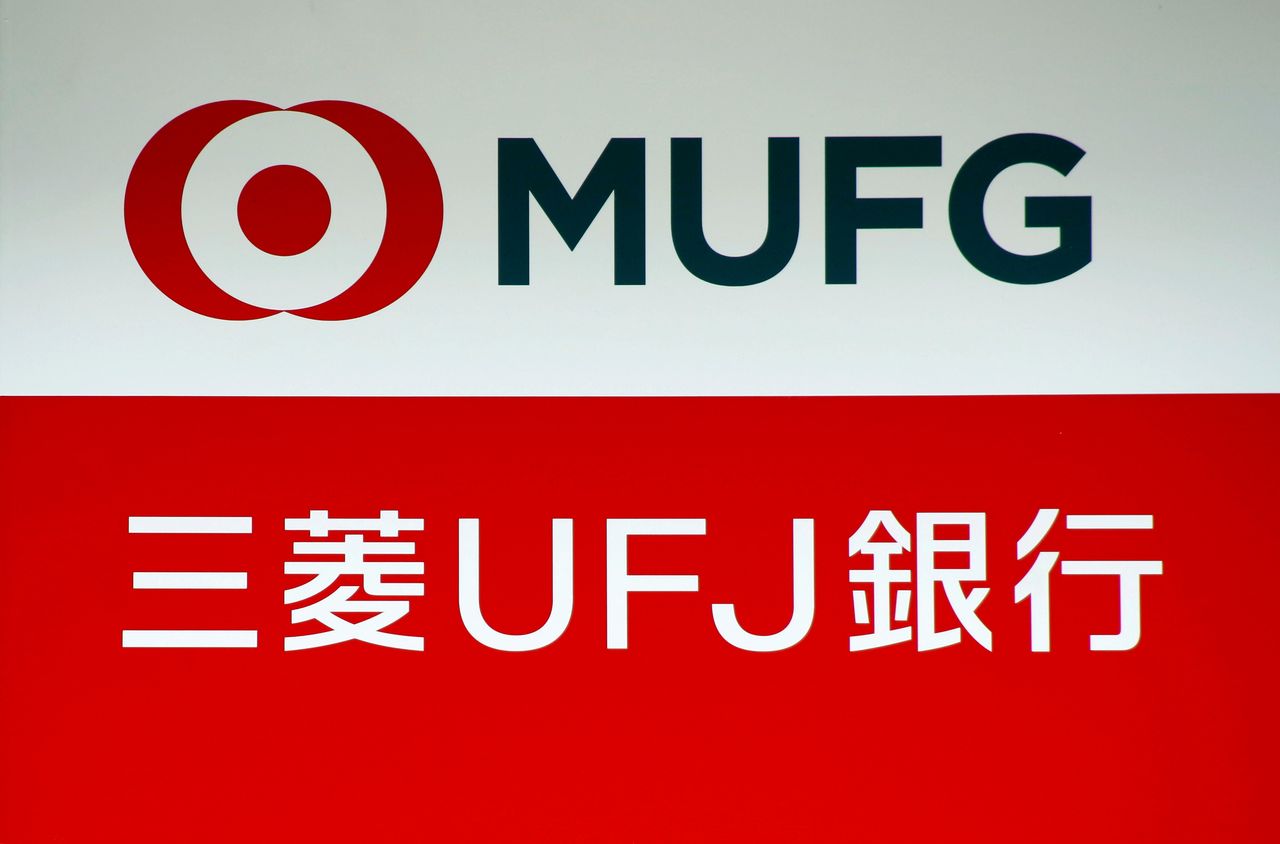 TOKYO (Reuters) -The brokerage arm of Japan’s Mitsubishi UFJ Financial Group on Tuesday flagged potential losses of around $300 million at its European subsidiary related to an unnamed U.S. client.

The potential loss does not have any material impact on the business capability of the securities arm, or its European unit, Mitsubishi UFJ Securities Holdings Co Ltd said in a statement.

It did not name the U.S. client. However, the revelation comes after global banks, including rival Nomura Holdings, were bracing for the fall-out from the downfall of hedge fund Archegos Capital.