Tokyo Games are sign of light at end of pandemic tunnel: IOC’s Bach 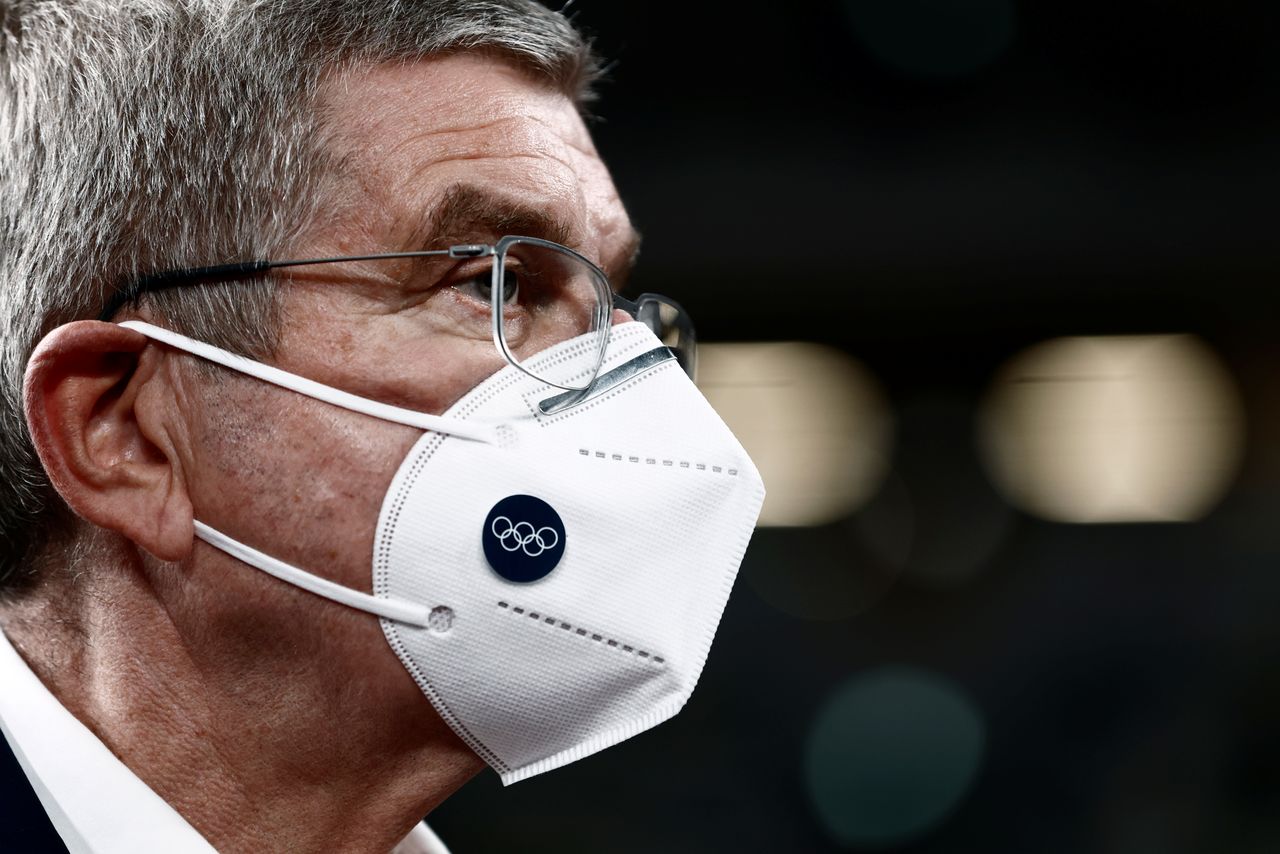 FILE PHOTO: Thomas Bach, International Olympic Committee (IOC) President speaks to the media as he visits the National Stadium, the main venue for the 2020 Olympic and Paralympic Games, in Tokyo, Japan November 17, 2020. Behrouz Mehri/Pool via REUTERS

ATHENS (Reuters) - The summer Olympic Games in Tokyo show that there is light at the end of the tunnel of the coronavirus pandemic, International Olympic Committee President Thomas Bach said on Tuesday.

Bach was in Athens to attend a ceremony for the unveiling of new lighting at the Panathenaic Stadium, the marble stadium that hosted the first modern Games in 1896.

“We met last time at the very beginning of the pandemic, and now we are hopefully meeting towards the end of the pandemic,” Bach told Greek Prime Minister Kyriakos Mitsotakis.

“We see, or start to see, the light at the end of the tunnel, in particular with the Games in Tokyo,” he said.

The 2020 Olympic Games were postponed last year due to the pandemic. They are scheduled to be held from July 23 to Aug. 8, although the organisers have banned international spectators from attending.