By Herbert Lash and Tom Arnold

NEW YORK/LONDON (Reuters) - The dollar hit a one-year high versus the yen and technology stocks led Wall Street and a key gauge of global equities higher on Wednesday, ahead of an announcement by President Joe Biden of a multitrillion-dollar plan to rebuild America’s infrastructure.

The relentless rise of U.S. bond yields, with 10-year yields on course for their biggest quarterly rise since the fourth quarter of 2016, earlier weighed on sentiment even as Chinese data suggested a solid global economic recovery.

In Europe, shares drifted slightly lower. The regional STOXX 600 index fell 0.1%, but was on course for its second straight month of gains. Britain’s blue-chip FTSE 100 index fell 0.9% as online food delivery firm Deliveroo closed down 30% on its first day of trading.

Britain’s economy grew more than expected, 1.3%, in the final quarter of last year, but still shrank the most in more than three centuries in 2020 as a whole.

Some global banks face billions of dollars in losses after U.S. hedge fund Archegos Capital Management defaulted on margin calls, putting investors on edge about who else, especially banks, might be exposed.

But focus for much of the quarter has been on the surge in bond yields, making equity valuations look lofty, particularly for the major tech companies that have borne the brunt of the recent sell-off.

Euro zone bonds calmed, but Germany’s 10-year yield was set for its biggest quarterly jump since the fourth quarter of 2019.

European Central Bank President Christine Lagarde, in a Bloomberg TV interview on Wednesday, defied investors who have been pushing up borrowing costs on the euro zone’s bond markets to test the ECB’s resolve.

Investors were looking ahead to Biden’s trip to Pittsburgh on Wednesday, where he is expected to push for a “Build Back Better” plan. Its price tag could be as high as $4 trillion to pay for conventional roads and bridges while also tackling climate change and domestic policy issues like income equality.

Talk of taxes in 2021 is premature and is creating a lot of apprehension as investors grapple with the question of how long will the economic recovery trade last, said Kristina Hooper, chief global market strategist at Invesco in New York.

“All these spending initiatives that are being talked about are all coming with price tags of higher taxes. That’s a hard pill to swallow when the economy is still very much getting its sea legs and is still very much in recovery mode,” Hooper said.

The plans have a tortuous journey in Congress and likely will look very different once all the political wrangling is done, said James Athey, investment director at Aberdeen Standard Investments.

“If investors are weighing the risks appropriately, there shouldn’t be much impact on markets in the short term,” he said.

China’s blue-chip index sank 0.9% and Japan’s Nikkei slid 0.9% as investors sold financial shares amid growing uncertainty over the fallout from the margin calls that brought down Archegos Capital.

Currencies were lower against the dollar. The greenback hit a one-year high of 110.48 against the yen as investors bet fiscal stimulus and aggressive vaccinations would boost the U.S. recovery.

The dollar is on track for a third monthly rise against the yen and its biggest since the end of 2016. The dollar index, tracking it against six major currencies, rose as far as 93.439, the highest in almost five months, before trimming gains. 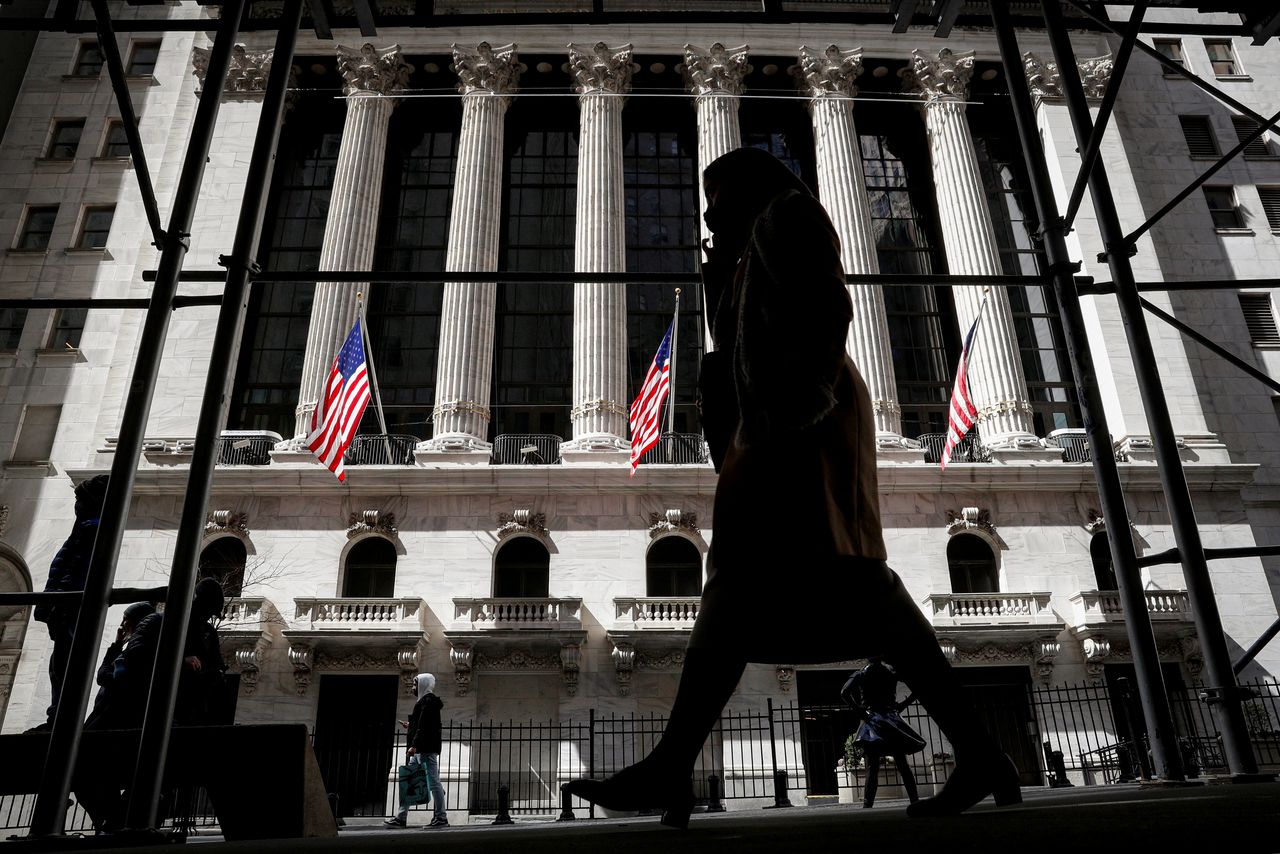 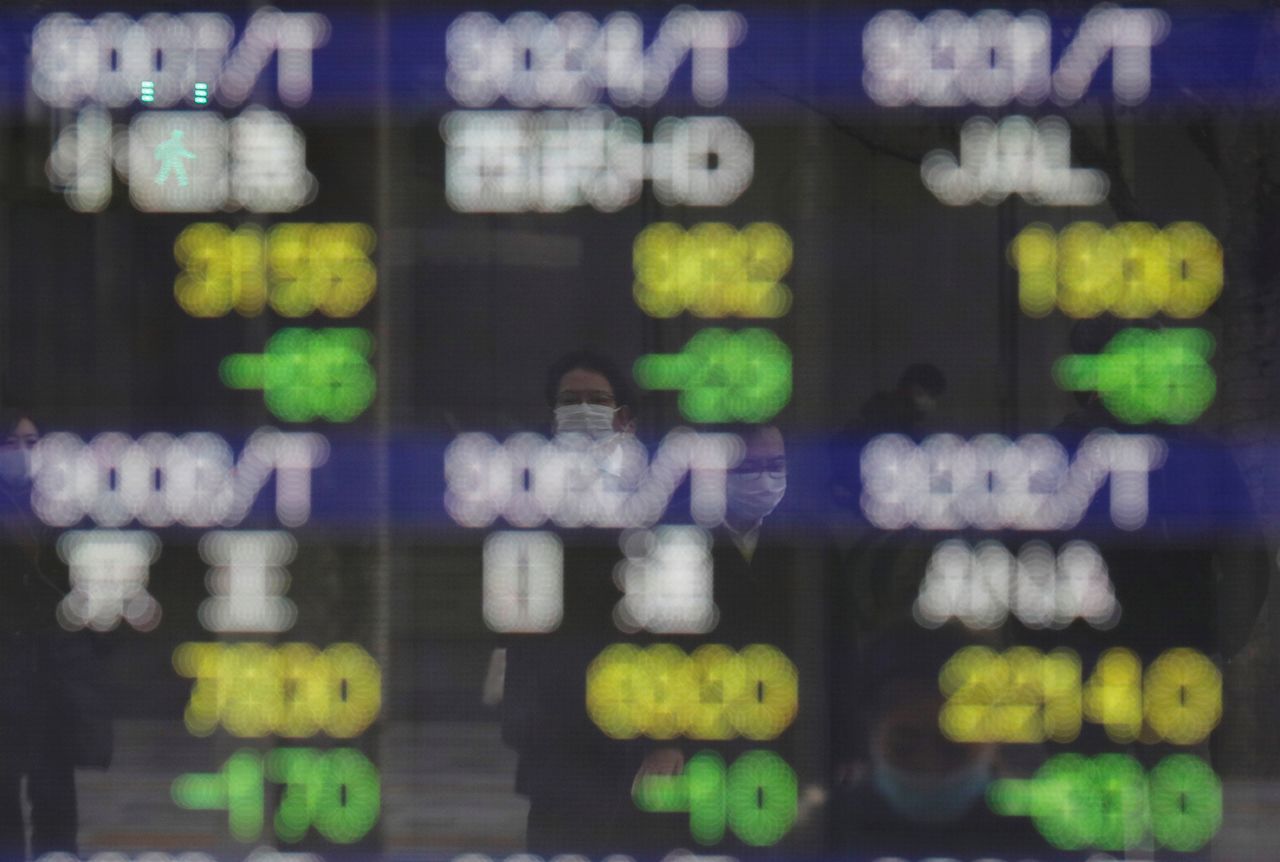