Fujifilm CEO Komori, who oversaw push into healthcare, to step down in June 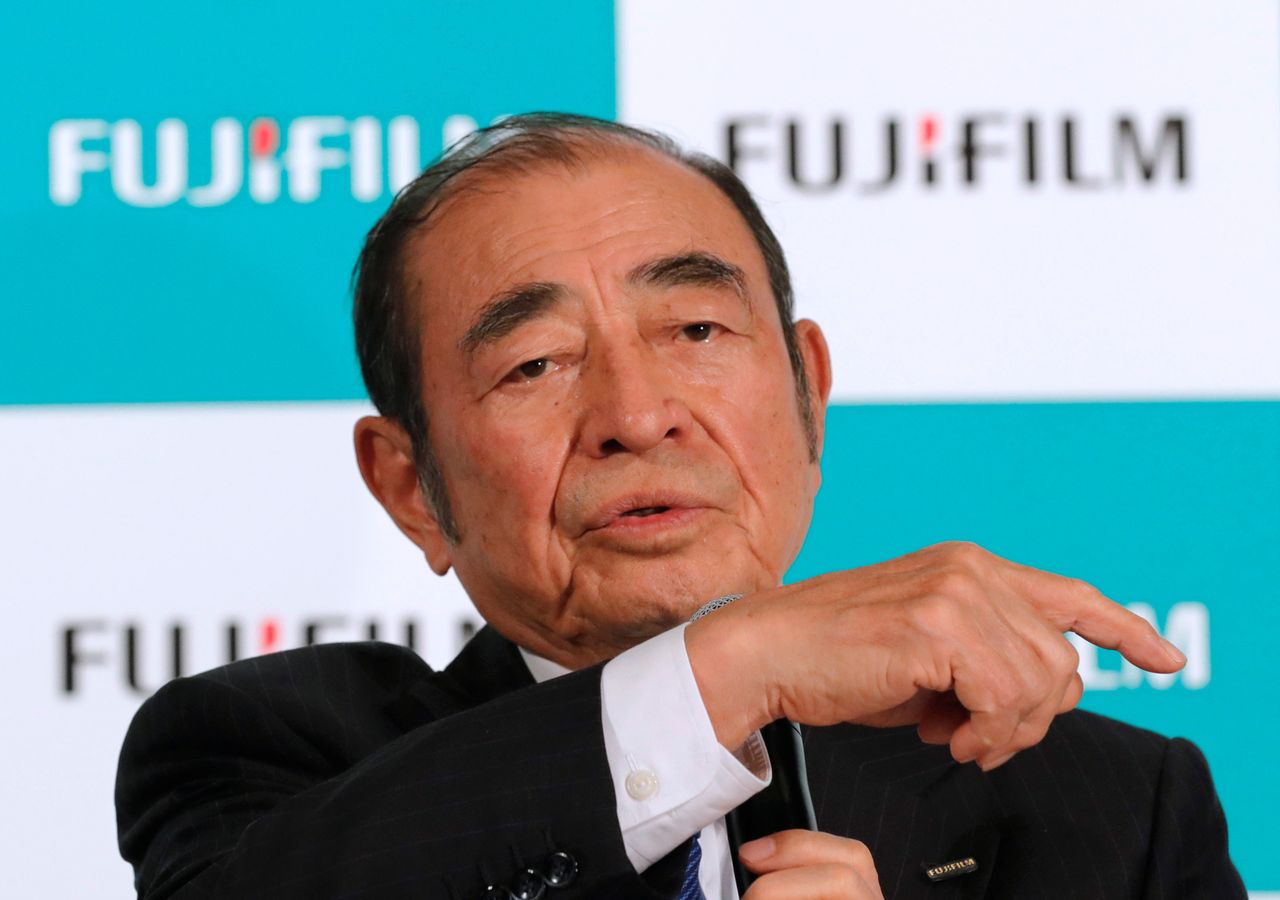 TOKYO (Reuters) - Fujifilm Holdings Corp said on Wednesday that Shigetaka Komori, who oversaw the company’s transition from film business to healthcare, would step down as chairman and chief executive in June.

Komori, 81, will take a new role as chief adviser while Teiichi Goto becomes CEO and Kenji Sukeno the chairman. The transitions are subject to approval by shareholders, Fujifilm said in a release.

Komori is credited with helping Fujifilm transform its business and survive the collapse of the film industry that drove its main rival Eastman Kodak Co into bankruptcy.

Fujifilm’s push into healthcare has become all the more apparent amid the pandemic, as its antiviral drug Avigan is being studied as a COVID-19 treatment.

The company has invested heavily in Europe and the United States to expand factories involved in making ingredients for vaccines and drugs.

Komori joined Fuji Photo Film Co in 1963 and was appointed CEO in 2003, according to the company.