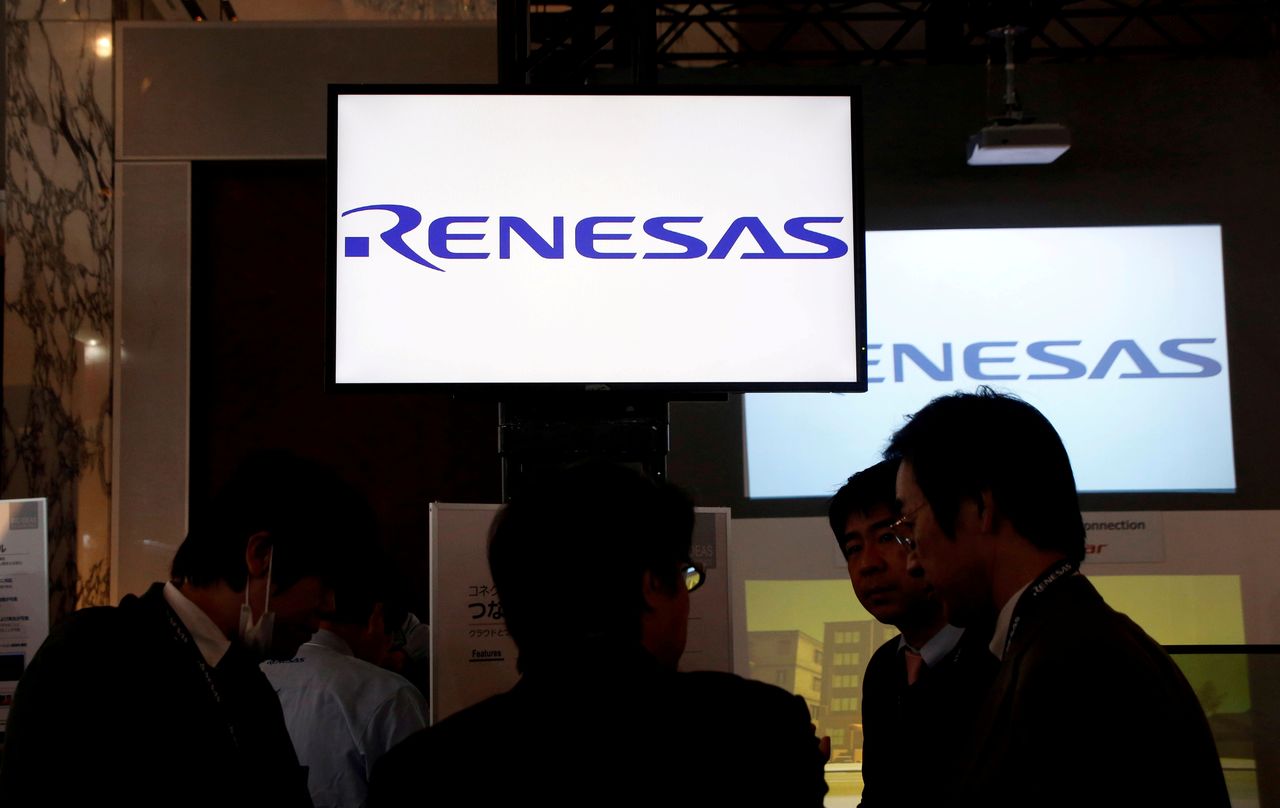 (Reuters) - A recent fire at a Japanese semiconductor factory and severe weather in parts of the United States in February have exacerbated an ongoing chip shortage plaguing the global auto industry, data firm IHS Markit said on Wednesday.

IHS said it now expects disruptions to the production of nearly 1.3 million global light vehicles, up from a prior forecast of 1 million in the first quarter.

A chip-making factory owned by Renesas Electronics Corp, which accounts for 30% of the global market for microcontroller units used in cars, was hit by fire earlier this month. The company said on Tuesday it would take at least 100 days for production to normalize at the plant in northeast Japan.

“These latest impacts to global semiconductor supply lead us to think that Q2 could be as exposed as Q1, while stabilization of supply may not emerge until Q4,” IHS said in a report.

The automobile industry has been grappling with a shortfall in chip supply since the end of last year, driven by coronavirus lockdowns in Southeast Asia and bulk-buying by U.S. sanctions-hit Chinese tech giant Huawei Technologies, among other reasons.

Global automotive production figures in the first quarter are expected to expand 12% compared to 2020, according to a forecast by IHS.

Automakers and suppliers are also fretting about the availability of auto parts after a giant container ship blocked Egypt’s Suez Canal for six days last week, causing a significant backlog of ships.

(Reporting by Sanjana Shivdas in Bengaluru; Editing by Ramakrishnan M.)