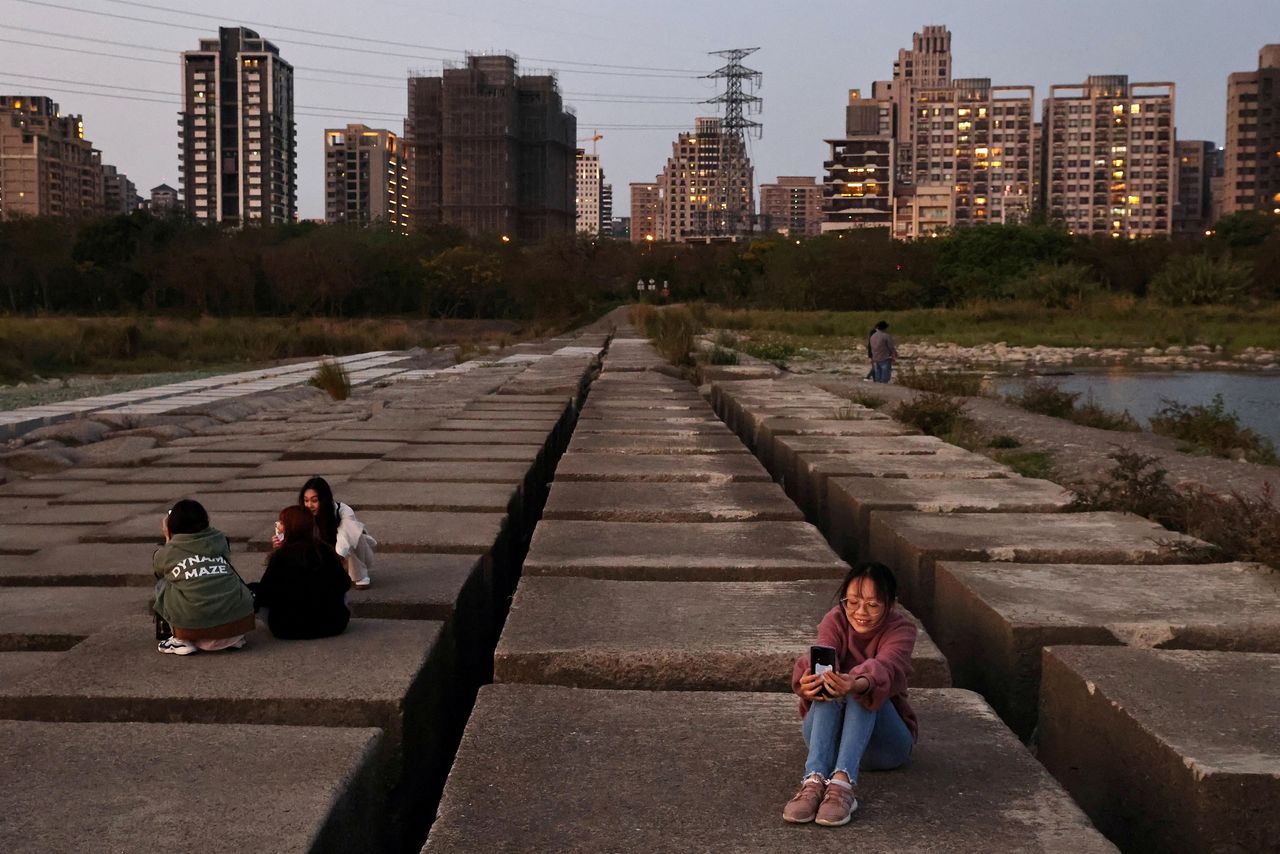 (Reuters) - A new study from a U.S. industry group found that the global semiconductor supply chain has become increasingly vulnerable to natural disasters and geopolitical disruptions because suppliers have become more concentrated in distinct regions.

The report comes amid a global chip shortage that started with overbooked factories in Taiwan late last year, but has since been exacerbated by a fire at a plant in Japan, a freeze that knocked out electricity in the U.S. state of Texas and a worsening drought in Taiwan this year. The shortage has idled some production lines at automobile factories in the United States, Europe and Asia.

Modern chipmaking involves more than a thousand steps and requires complex intellectual property, tools and chemicals from around the world. But the Semiconductor Industry Association, representing most U.S. chipmakers, on Thursday said it found more than 50 places in the supply chain where a single region has more than 65% market share.

Intellectual property and software to design cutting-edge chips, for example, is dominated by the United States, while special gases key to fabricating chips come from Europe. And the manufacturing of the most advanced chips is completely located in Asia - 92% of it in Taiwan.

Still, the study warned, a go-it-alone approach in which governments try to replicate the supply chain domestically is infeasible because it would cost $1.2 trillion globally - with up to $450 billion of that cost in United States alone - causing the price of chips to skyrocket.

In some cases, though, it called for incentives to create “minimum viable capacity” in regions that lack any part of the supply chain.

In the case of the United States and Europe, that would mean new advanced chip factories to balance concentration in Taiwan and South Korea.

“We don’t have enough semiconductor manufacturing in the United States ... And it’s got to be fixed with the assistance of the U.S. government,” John Neuffer, chief executive officer of the association, told Reuters.