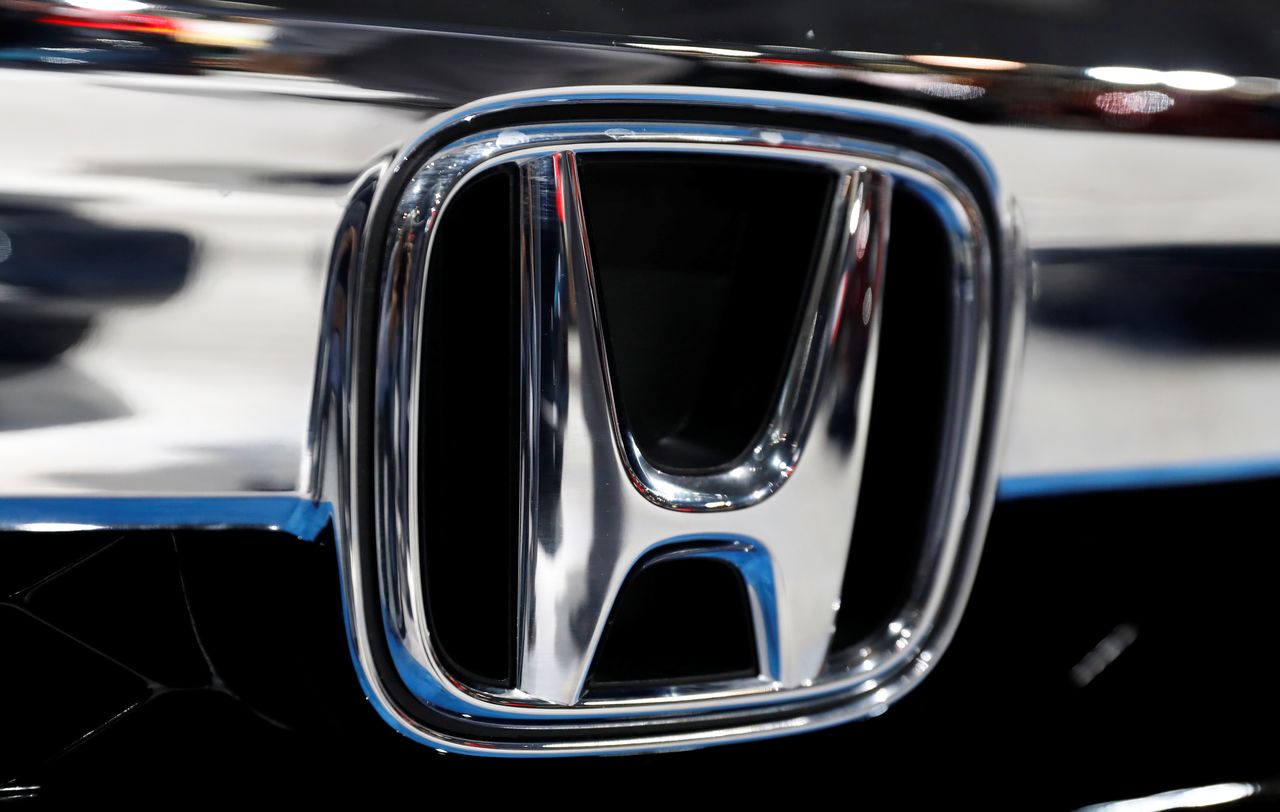 (Reuters) - Honda Motor Co said on Thursday it will resume normal production on April 5 at its automobile, engine and transmission plants in North America after production cuts impacted all of its U.S., Mexican and Canadian auto plants.