U.S., Japan and South Korea agree to keep up pressure on North Korea

By Steve Holland and David Brunnstrom

WASHINGTON (Reuters) -The United States, South Korea and Japan agreed in high-level security talks on Friday to work together to keep up pressure on North Korea to give up its nuclear and ballistic missile programs.

The three countries also agreed on the need for full implementation by the international community of U.N. Security Council resolutions on North Korea, “preventing proliferation, and cooperating to strengthen deterrence and maintain peace and stability on the Korean Peninsula,” the statement said.

The national security advisers also discussed the value of working together to address other challenges such as COVID-19, climate change and promoting an immediate return to democracy in Myanmar, the statement said.

The talks held at the U.S. Naval Academy in Annapolis, Maryland, were the most senior-level meeting between the three allies since Biden took power on Jan. 20 and came against a backdrop of rising tensions after North Korean missile launches last week.

Biden, whose administration is finalizing a review of North Korea policy, said last week the United States remained open to diplomacy with North Korea despite its ballistic missile tests, but warned there would be responses if North Korea escalates matters.

The White House has shared little about its policy review and whether it will offer concessions to get Pyongyang to the negotiating table to discuss giving up its nuclear weapons.

However, State Department spokesman Ned Price said on Thursday that denuclearization would remain at the center of policy and any approach to Pyongyang will have to be done in “lockstep” with close allies, including Japan and South Korea.

Biden’s Republican predecessor, Donald Trump, held three meetings with North Korean leader Kim Jong Un but achieved no breakthrough other than a pause in nuclear and intercontinental ballistic tests. Biden, a Democrat, has sought to engage North Korea in dialogue but has been rebuffed so far.

Pyongyang, which has long sought a lifting of international sanctions over its weapons programs, said last week the Biden administration had taken a wrong first step and revealed “deep-seated hostility” by criticizing what it called self-defensive missile tests.

A U.S. official briefing before the talks said the North Korea review was in its final stages and “we’re prepared now to have some final consultations with Japan and South Korea as we go forward.”

Joseph Yun, who was the U.S. special envoy for North Korea under both former President Barack Obama and Trump and is now at the United States Institute of Peace, said the policy options were obvious: “You want denuclearization and you want to use your sanctions to get to denuclearization.”

“But how to make the first step, so that at least North Korea is persuaded not to do anything provocative. That’s the challenge.” he said.

Some proponents of dialogue are concerned that the Biden administration has not highlighted a broad agreement between Trump and Kim at their first meeting in Singapore in 2018, and warn this could make it difficult to build trust.

Asked whether that agreement still stood, the official said: “I understand the significance of the Singapore agreement,” but did not make clear to what extent the issue would be part of the Annapolis talks.

The three officials were also expected to discuss a global shortage of semi-conductor chips that has forced U.S. automakers and other manufacturers to cut production. 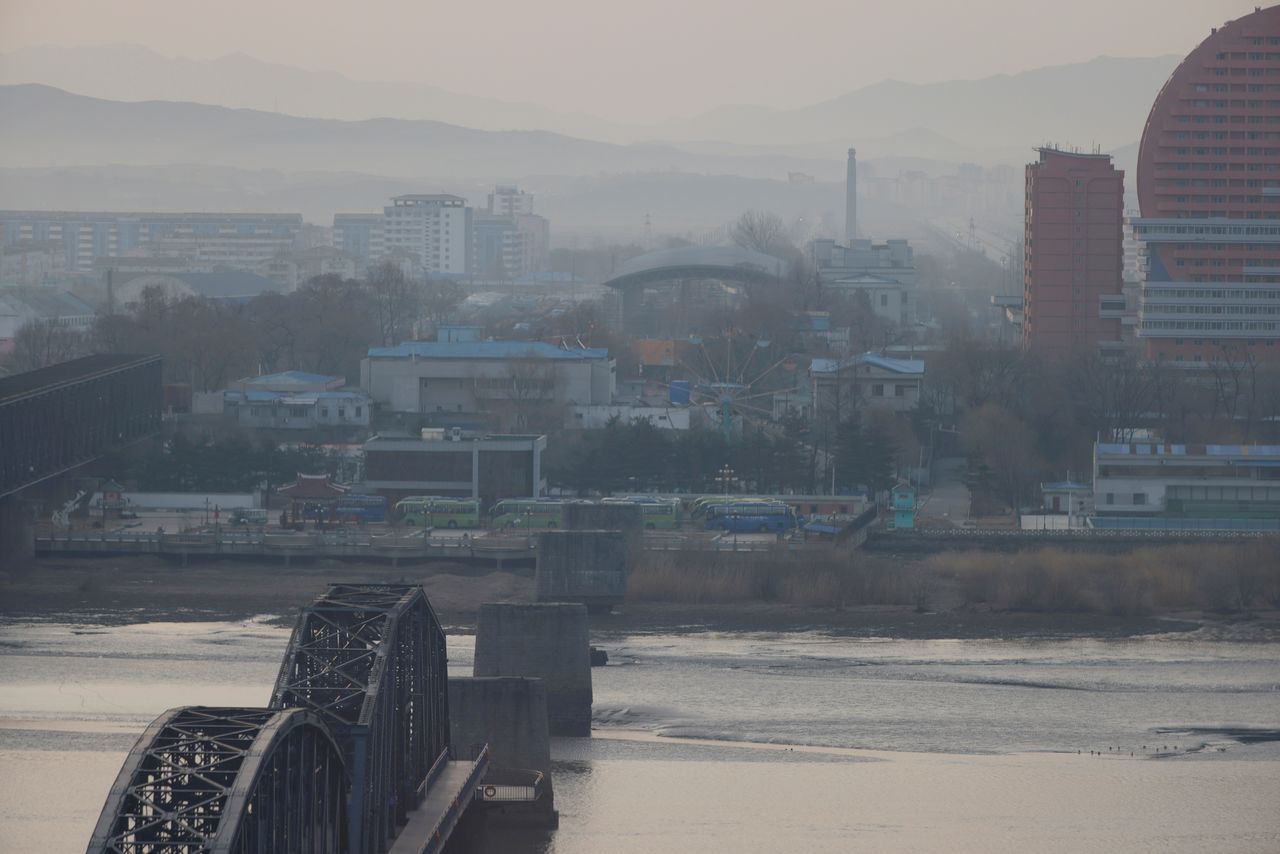 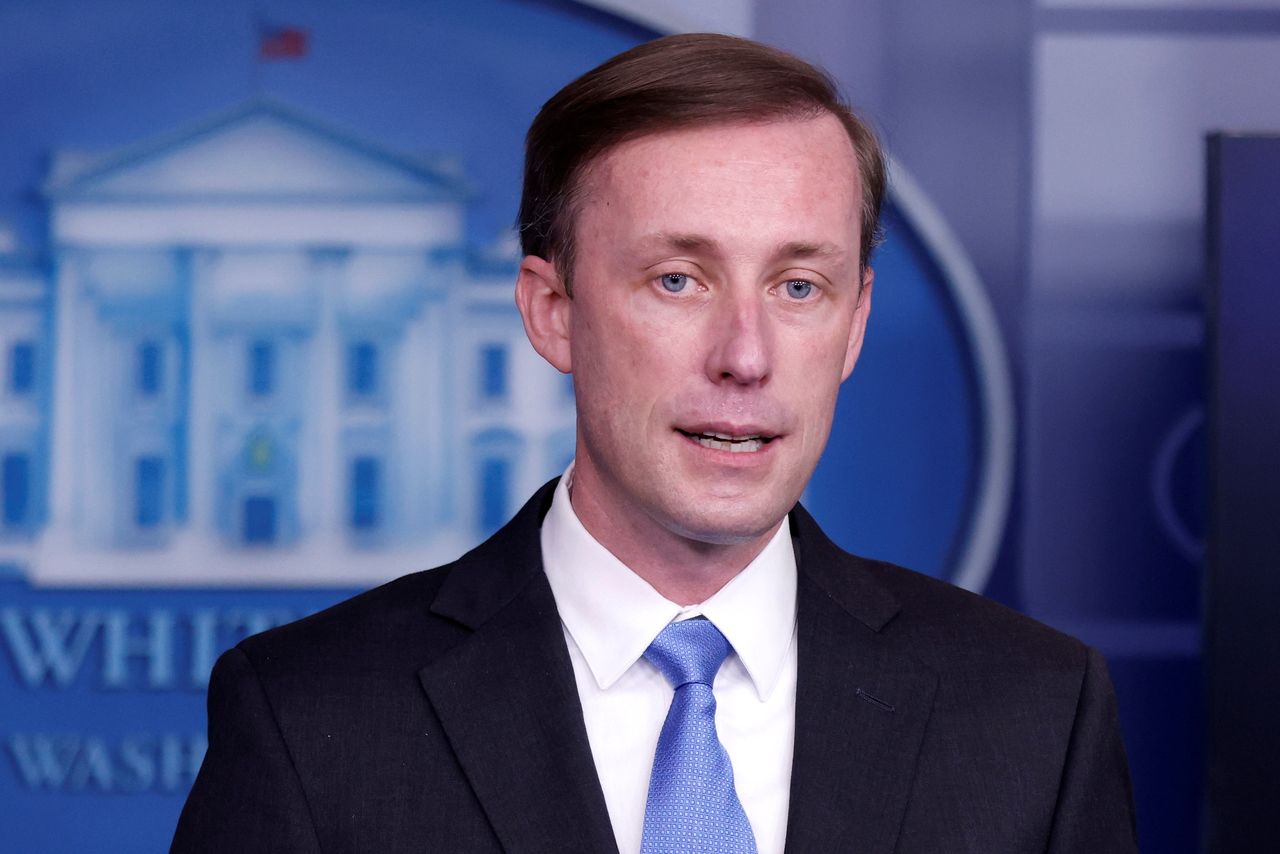