Nomura had previously had a relationship with Hwang’s Tiger Asia Management LLC before the investment firm shut down in 2012 after being punished by U.S. and Hong Kong regulators over insider trading of Chinese stocks.

Like other banks, it initially did not resume the business relationship with the Korean-American investor’s new family office, Archegos Capital Management, according to one person familiar with the situation. But Hwang’s appetite for huge bets on technology, media and other company stocks in the United States and Asia proved too lucrative to resist.

“It was ‘They paid their fines, everything’s settled ... they are open for business'” said a former Nomura employee with knowledge of the revived relationship. “It was like ‘OK ... what are you looking to do?'”

It took time for executives in Tokyo to approve the renewed relationship, in around 2016, the person said. But once they did, Archegos grew to become one of the ten most profitable clients for the bank’s U.S. operations, according to the same two people.

A U.S. spokesman for Nomura declined to comment on the relationship with Hwang.

Hwang and Archegos did not respond to requests for comment. A representative of the family office previously said in a statement that “This is a challenging time for the family office ... our partners and employees.”

The story of how Hwang worked his way back in to Nomura’s good graces with the promise of a lucrative trading relationship, details of which are reported here for the first time, underscores the risks Nomura was prepared to take to make headway in the world’s most competitive capital market.

This story is based on interviews with nearly a dozen people with knowledge of Hwang and Archegos and their relationships on Wall Street, including two people familiar with Nomura’s dealings with the fund.

Last week, that relationship was looking like a terrible miscalculation as a plunge in the shares of ViacomCBS Inc left Archegos - which had a highly leveraged bet on the stock - facing a massive margin call from its banks looking to cover the increased exposure.

Those banks, including Goldman Sachs and Morgan Stanley, which had helped finance Hwang’s trades, initially discussed holding off on unwinding them.

But as the shares that underpinned Hwang’s positions continued falling, his banks quickly began scrambling to sell off those stocks to try to stem losses.

NOT ABOUT THE MONEY

Bankers on Wall Street describe Hwang as a down-to-earth and polite person. Married with children, he was not seen indulging in a flashy lifestyle, said Wall Street sources who knew him.

Hwang, who has said he is inspired by his Christian faith, lives in a house in the New York City suburb of Tenafly, New Jersey, with an estimated value of $3.1 million, according to Zillow, where he was photographed this week according to the Daily Mail https://www.dailymail.co.uk/news/article-9424195/Bill-Hwang-Billionaire-Archegos-founder-lived-modestly-despite-worth-10billion.html. That is modest compared with many billionaire fund managers.

Hwang did not need to “buy mega mansions and be on TV,” said the same source.

“I’m not afraid of death or money. The people on Wall Street wonder about the freedom that I have,“ Hwang said in a video https://www.youtube.com/watch?v=VcO5QVVtYiQ posted by his foundation in 2019. ”Ultimately, the most important thing is the Bible.“

That contrasts with Hwang the investor, who was “super aggressive” and “considered a guy who was willing to do incredibly bold things,” said a professional hedge fund investor who has tracked his career.

Hwang used leveraged to amplify his bets, holding stock positions worth over $50 billion while his funds had assets of about $10 billion, three sources familiar with the trades said.

He did that by buying derivatives known as total return swaps, which allow investors to bet on stock price moves without owning the underlying securities, according to the sources. Instead, the bank buys the stocks and promises the investor a performance-related return. That client, in turn, posts collateral to secure the trades with the bank.

Another of the sources said Hwang would exploit his status as a top client to push banks to reduce their collateral requirements - a key way banks mitigate risks posed by clients.

Competition to win Hwang’s business was particularly fierce among banks trying to challenge the dominance of “top tier” prime brokers such as Goldman Sachs and Morgan Stanley.

That included Nomura, which currently ranks 23rd on Preqin’s global ranking of prime brokers. After deciding to once again deal with Hwang, the Japanese bank rapidly increased its business with him, seeing it as a strategy to win more business from other large U.S. hedge funds.

A bigger market share in the United States is key for the ambitions of Japan’s biggest brokerage to become a global investment bank, a goal fueled by its acquisition of Lehman Brothers’ operations in Europe, Asia and the Middle East after the decade-ago financial crisis.

“The relationship really blossomed in the last four to five years as that tied in with (Nomura’s) push to get a bigger share of the market in the United States,” said another person familiar with Nomura and Archegos.

Representatives for Credit Suisse, Goldman and Morgan Stanley declined to comment on Friday.

Archegos’ risk-taking was heightened because it had trading relationships with multiple banks. That meant its leverage was amplified on particular stock positions, with exposure on some of Hwang’s trades reaching up to 20 times the collateral he had pledged against them, the sources said.

As a family office, Archegos had limited disclosure requirements, so banks may not have been aware of the full extent of how leveraged it was, the source said.

Bank of America did not take on Hwang as a client in recent years because of the family office’s leverage, concentration in certain securities and Hwang’s brush with regulators, according to a person familiar with the bank’s thinking.

Compliance executives at Goldman had been wary of Hwang and the bank only agreed to start dealing with him again last year, providing that his positions were highly collateralized, one of the sources said.

As some banks smart from the fire sale, attention is now focusing on whether prime brokers need to step up their due diligence on clients.

Japan’s finance minister said on Friday the government is looking into the financial losses incurred by Japan’s Mitsubishi UFJ Financial Group (MUFG) and Nomura, and will share information on the matter with the Bank of Japan and overseas authorities.

The U.S. Securities and Exchange Commission and Britain’s Financial Conduct Authority have also launched preliminary probes into the Archegos meltdown, according to a different source familiar with the situation. The SEC declined to comment on Friday and the FCA did not immediately respond.

At Nomura, the question of whether the bank fell down on client due diligence is especially acute after it fired risk and compliance professionals in the United States in 2019. One of the sources familiar with matter linked those cuts to risks the bank took with Archegos.

“They probably felt they could manage the risk,” said the source. “They were wrong.” 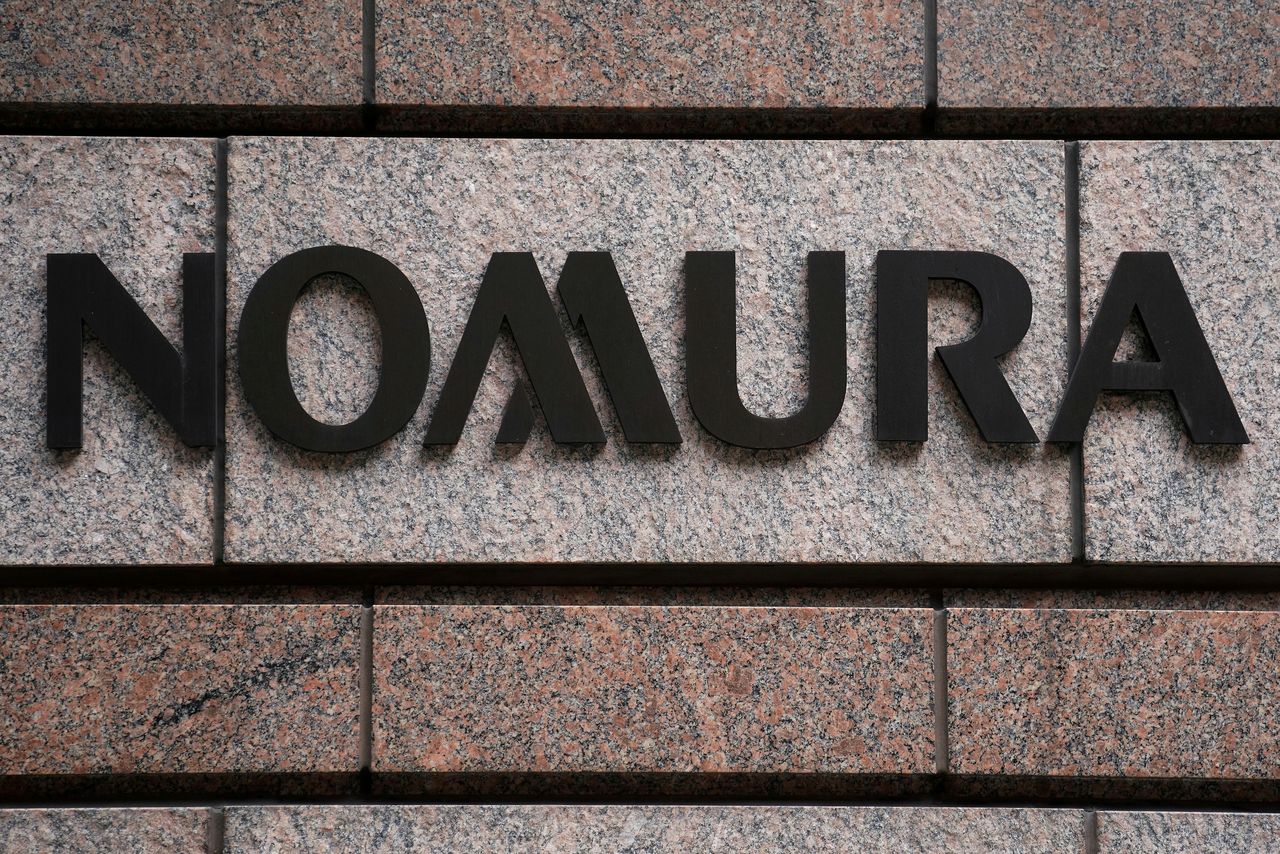 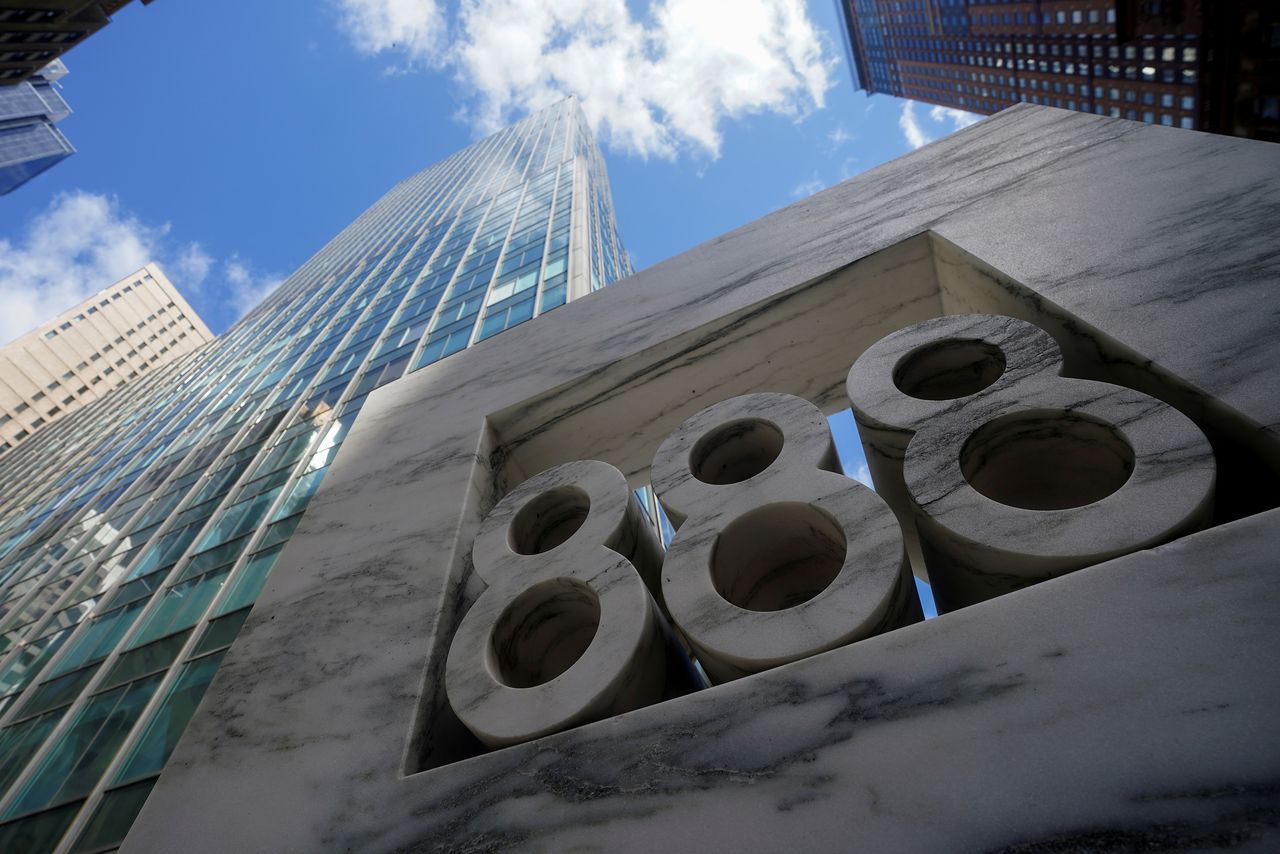