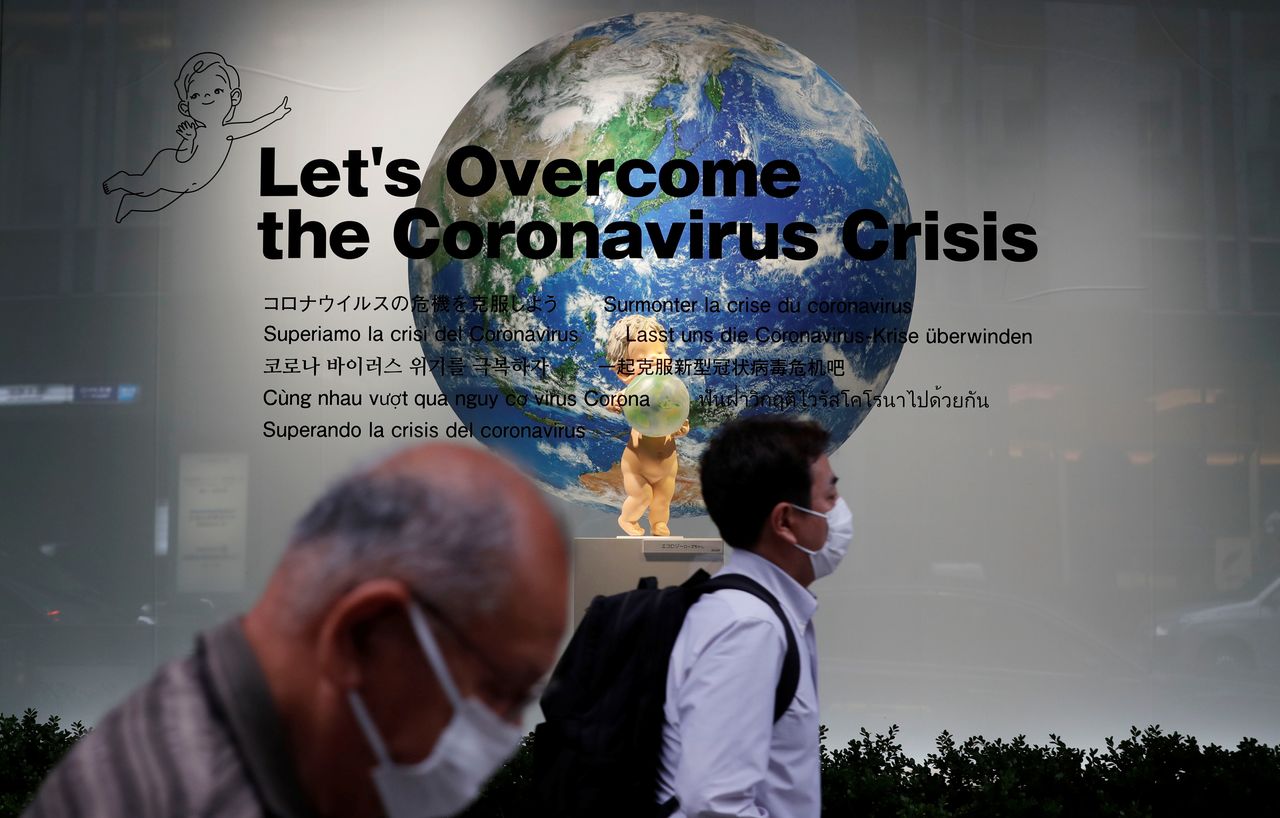 TOKYO (Reuters) - Japan may need to compile a supplementary budget for the current fiscal year to combat the economic blow from the coronavirus pandemic, a senior ruling party official was quoted as saying in a television programme that ran on Sunday.

“If there’s any shortage of funds, we’d like to always respond aggressively including by compiling a supplementary budget,” Toshihiro Nikai, the ruling Liberal Democratic Party’s secretary general, said in the programme.

Japan’s parliament last month passed a record 106.6 trillion yen ($963 billion) budget for the fiscal year that began in April, which features a 5-trillion-yen fund set aside for emergency spending related to the pandemic.

Government officials have said the emergency reserves would be enough to meet near-term spending to deal with the crisis.

But some analysts anticipate more spending to be announced as politicians clamour for the fiscal tap to be kept wide open, with the economy expected to have suffered a contraction in the first quarter due to soft consumption.