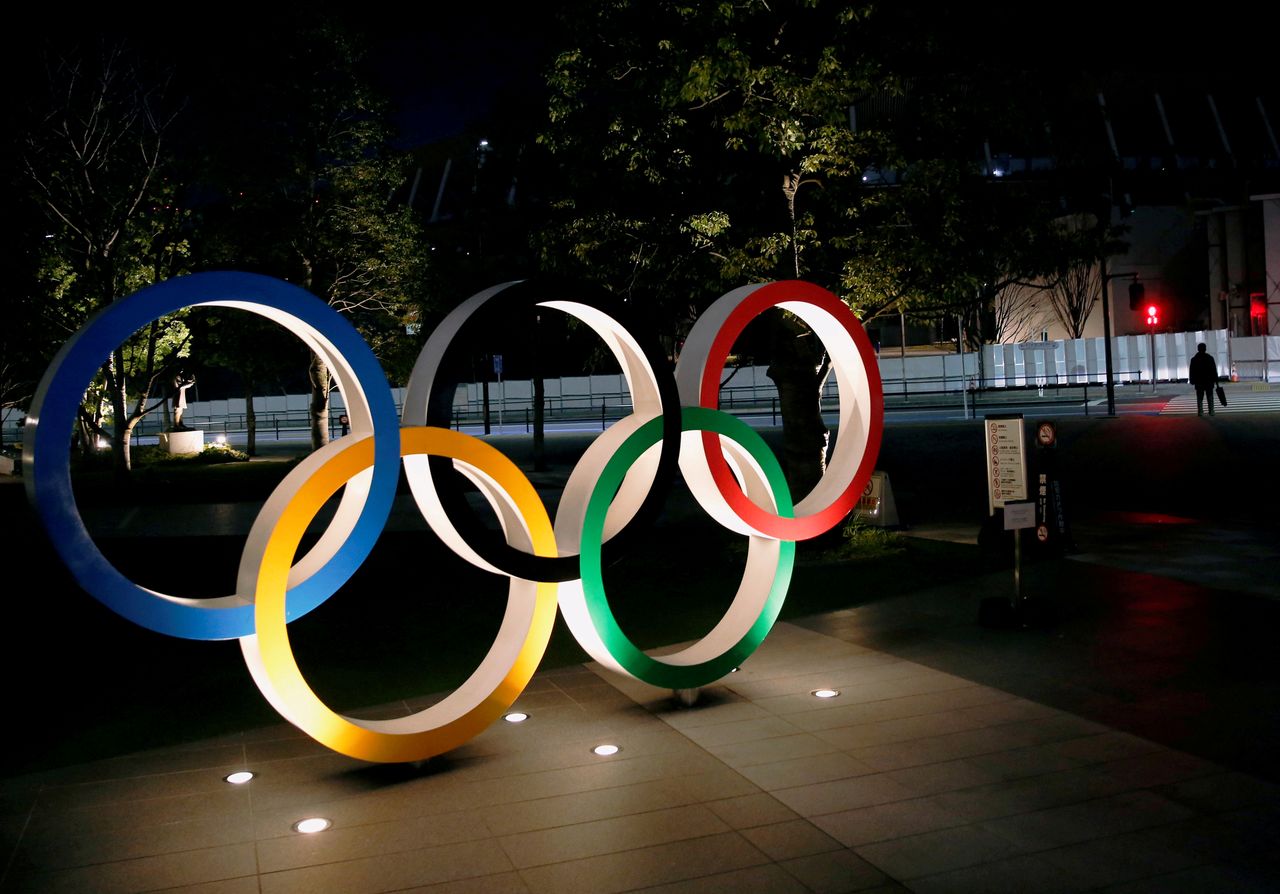 SEOUL (Reuters) - North Korea will not join the Tokyo Olympics this year due to coronavirus concerns, the country’s sports ministry said on Tuesday, dashing South Korean hopes the Games could be a catalyst to revive stalled peace talks.

It will be the first time North Korea has missed a Summer Olympics since it boycotted Seoul in 1988 amid the Cold War.

South Korean President Moon Jae-in had hoped the two countries, still technically at war after their 1950-53 conflict ended in a truce, not a peace treaty, could field a combined team in Tokyo and rebuild momentum for improved relations.

The North’s withdrawal from Tokyo is also a setback for plans, agreed at a 2018 summit between Moon and North Korean leader Kim Jong Un, to pursue a joint Korean bid to host the 2032 Games.

When South Korea hosted the Pyeongchang Winter Olympics in 2018, Kim sent his sister to head the country’s delegation, athletes from both sides marched under a unified flag at the opening ceremony, and fielded a combined women’s ice hockey team.

Tensions on the Korean Peninsula rose last month when the North resumed missile tests, although both sides said after the launches that they wanted to continue dialogue.

South Korea’s Unification Ministry in charge of inter-Korean affairs said Seoul had hoped the Tokyo Olympics would be a chance to “foster peace and reconciliation between the two Koreas”.

“We regret it could not happen,” it added in a statement.

Tokyo Olympic organisers said they were aware of news reports on North Korea’s move and would work with other countries for the success of the Games.

“We will continue to prepare the best possible stage to welcome athletes from all countries and regions,” the organising committee said in a statement.

The North made its decision to pull out of Tokyo at a meeting of its Olympic committee and Sports Minister Kim Il Guk on March 25, the ministry said on its website.

“The committee decided not to join the 32nd Olympics Games to protect athletes from the global health crisis caused by the coronavirus,” it said.

North Korea says it has not had any coronavirus cases.

Kim, known to be a fan of U.S. basketball, has publicly displayed his ambitions to promote professional sports.