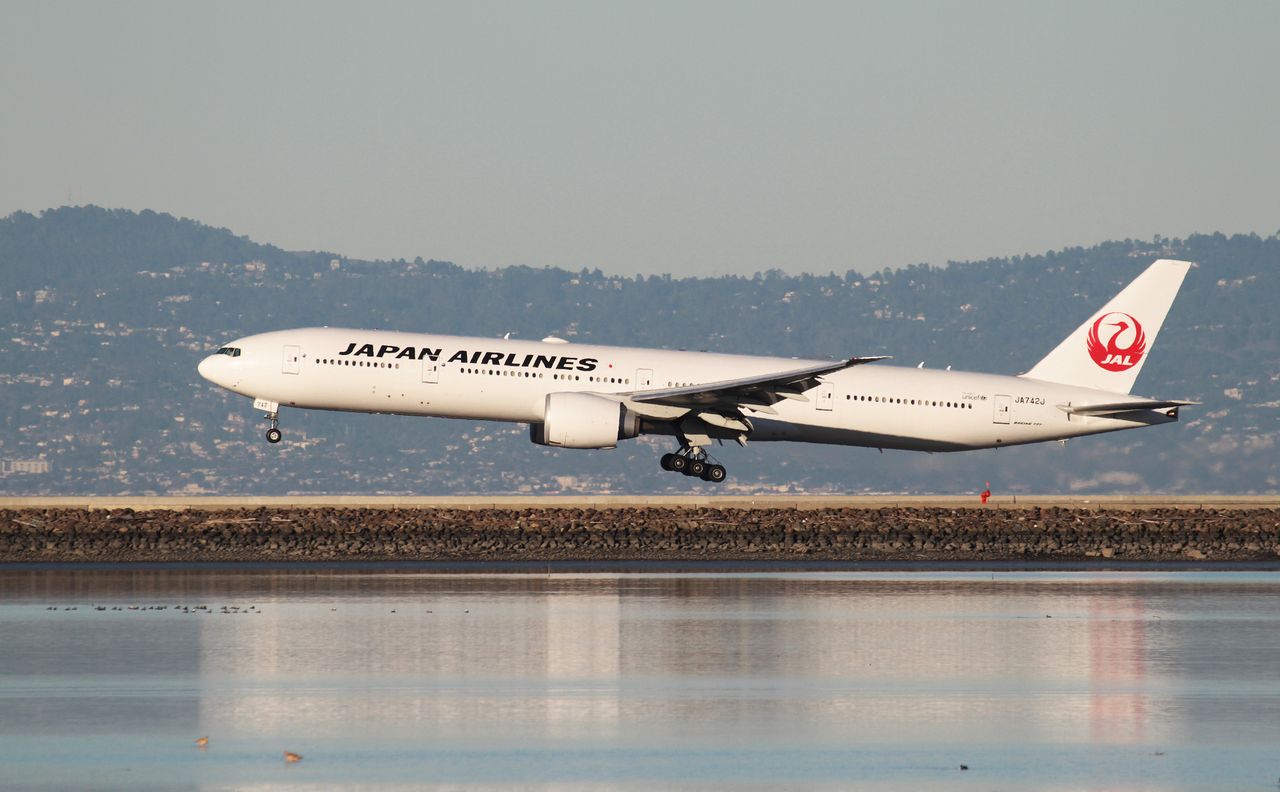 (Reuters) - Japan Airlines Co Ltd (JAL) said it had retired its fleet of 13 Boeing Co 777s with Pratt & Whitney engines a year earlier than planned, having suspended operations in February after an engine on a United Airlines plane shed debris.

“JAL has decided to accelerate the retirement of all P&W equipped Boeing 777 by March 2021, which (was) originally planned by March 2022,” the Japanese airline said on Monday in a notice on its website.

Flying demand industry-wide is currently lower than usual due to the COVID-19 pandemic.

The Japanese carrier had an incident of its own with the PW4000 engines in December, when a malfunction forced a Tokyo-bound JAL 777 to return to Naha airport.

The U.S. Federal Aviation Administration in February had ordered immediate inspection of 777 planes with PW4000 engines before further flights after the National Transportation Safety Board found a cracked fan blade on the United flight was consistent with metal fatigue.

A spokeswoman for Pratt, owned by Raytheon Technologies Corp, in February said fan blades would need to be shipped to its repair station in East Hartford, Connecticut, for inspection, including those from airlines in Japan and South Korea.

Analysts had said airlines might speed up retirement of the planes as a result of the need for additional checks.

(Reporting by Jamie Freed in Sydney; Editing by Christopher Cushing)