MUFG says to stick with some coal lending, even as green pressure mounts 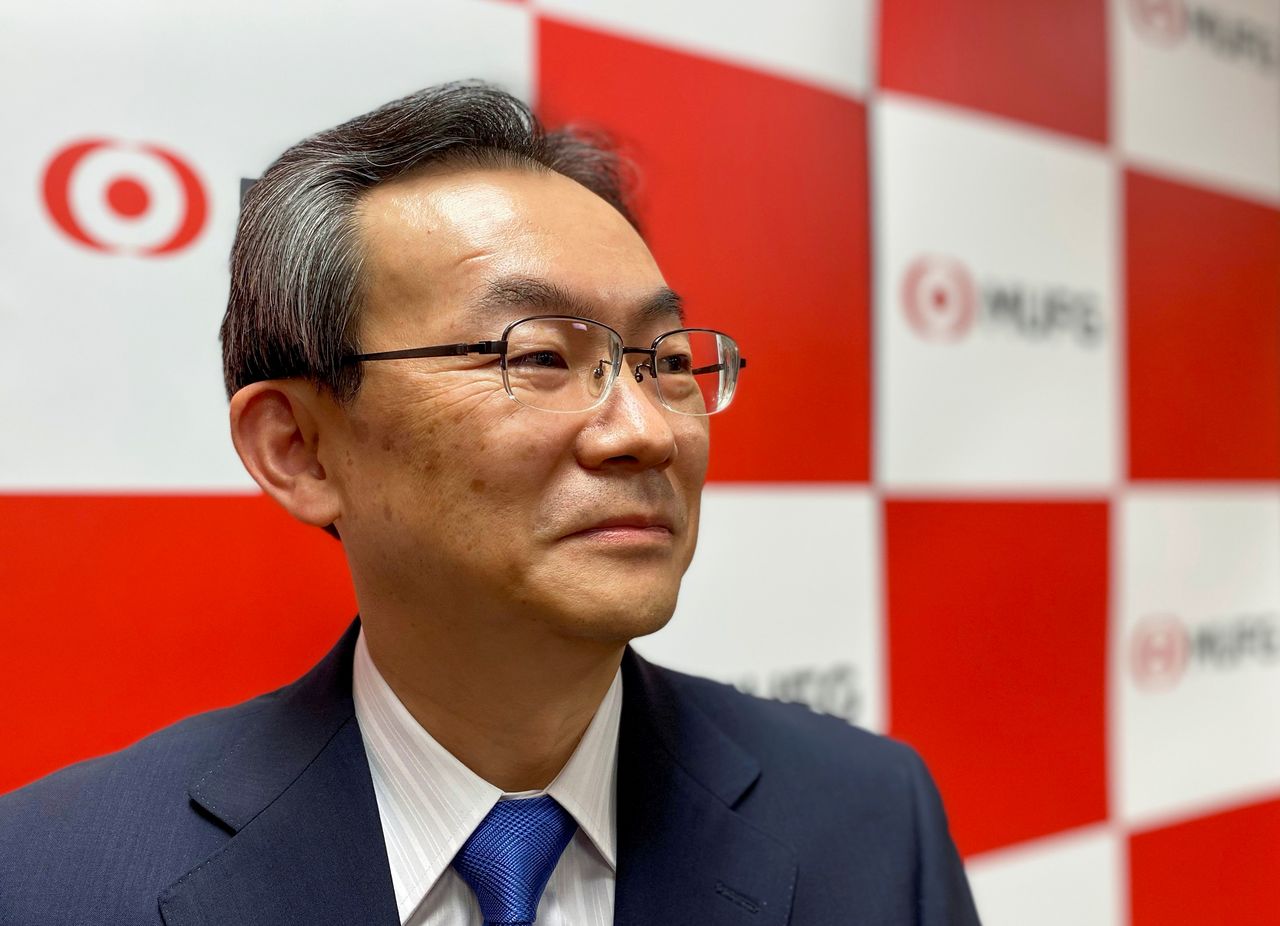 By Takashi Umekawa and Yuki Nitta

Like its rivals, Japan’s biggest lender is coming under more pressure from global investors and environmental groups over its ties to coal. A shareholder proposal last month called on MUFG to outline how it will align its business with the goals of the 2015 Paris climate accord, according to a copy seen by Reuters.

However, MUFG is unwilling to abandon lending to “transition projects” that could become more environmentally friendly down the line, Junichi Hanzawa told Reuters in an interview on March 26 that was embargoed for release on Tuesday.

“Realistically, it would be very difficult to eliminate all financing of transition projects, given Japan’s energy situation,” Hanzawa said.

Despite pledges to reduce carbon emissions under the Paris agreement, coal remains a mainstay for Japan. It accounts for around a third of the energy supply mix, a Ministry of Economy, Trade and Industry official said in 2020.

MUFG has already said it would not finance new coal-fired plants in principle, but there have been exceptions to that, such as newer plants that burn coal more efficiently.

A new lending policy, likely to be announced this month, will see the bank narrow down those exceptions, Hanzawa said, without giving examples.

If the bank were to consider new coal financing, it would have to be for projects that would eventually lead to a reduction in carbon dioxide emissions, he said.

“We’ve heard our policy looked loose because of such exceptions, so we are in discussion to change it,” he said.