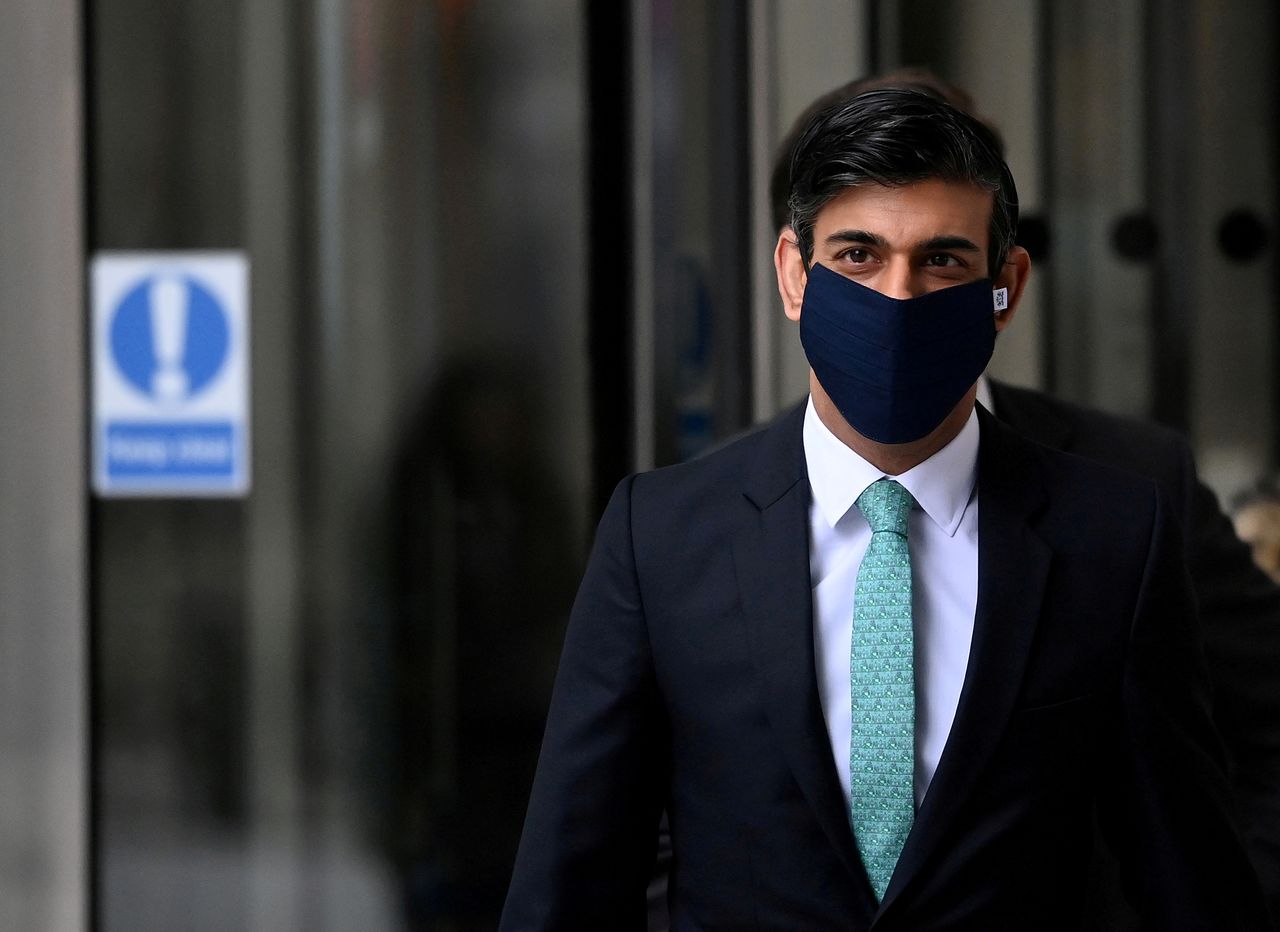 LONDON (Reuters) - Top economic policymakers from the Group of Seven (G7) industrialised countries talked on Tuesday about how they will reform their economies to achieve their net zero emissions targets, this year’s chair, Britain, said.

“Finance ministers and central bank governors discussed the key roles of their ministries and central banks in the transition to net zero, and how climate policies complement and amplify the role of the private sector in financing climate action,” Britain’s finance ministry said in a statement.

British finance minister Rishi Sunak told attendees they needed to step up their plans to achieve the G7’s goal of creating $100 billion of climate finance, the finance ministry said.

Sunak will on Wednesday call on the Group of Twenty major economies to focus their efforts to tackle climate change and help the International Monetary Fund (IMF) to make climate change key to its activities, the finance ministry said.

On Thursday he will discuss more support for vulnerable countries and a new allocation of the IMF’s financial reserves, an internal currency known as special drawing rights (SDRs).

Last month IMF Managing Director Kristalina Georgieva said she would present the IMF’s board with a formal proposal for a possible $650 billion expansion of SDRs by June.