Japan not in talks with U.S. on possible Beijing Olympics boycott - govt spokesman 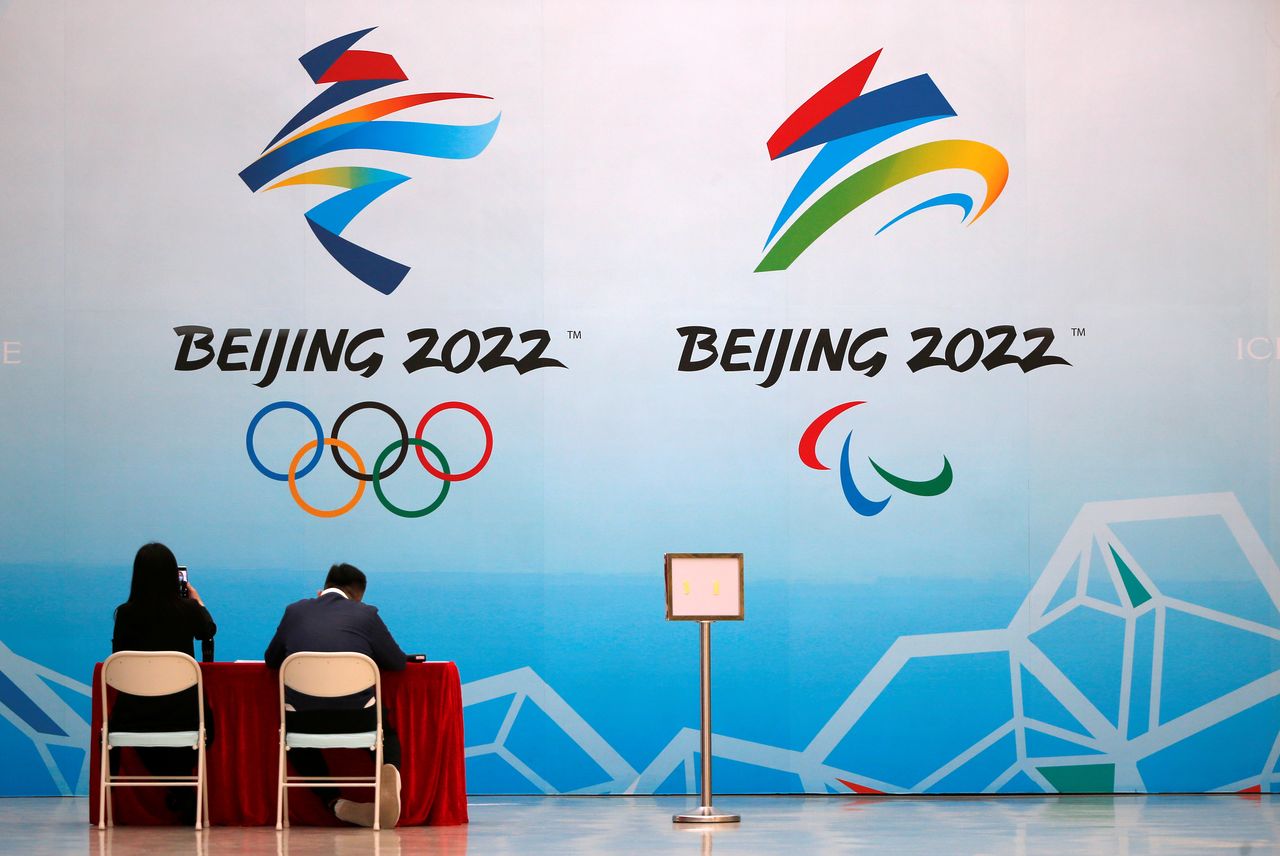 FILE PHOTO: Staff members sit near a board with signs of the 2022 Olympic Winter Games, at the National Aquatics Center, known colloquially as the ”Ice Cube“, in Beijing, China April 1, 2021. REUTERS/Tingshu Wang

TOKYO (Reuters) - Japan is not in talks with the United States on a possible boycott of the Beijing Winter Olympics, top government spokesman, Katsunobu Kato, said on Wednesday.

The United States on Tuesday said that it is looking to discuss with partners and allies on how to proceed with participation in the Beijing Olympics in a coordinated way, amid growing calls for a boycott of the Games over China’s human rights record.