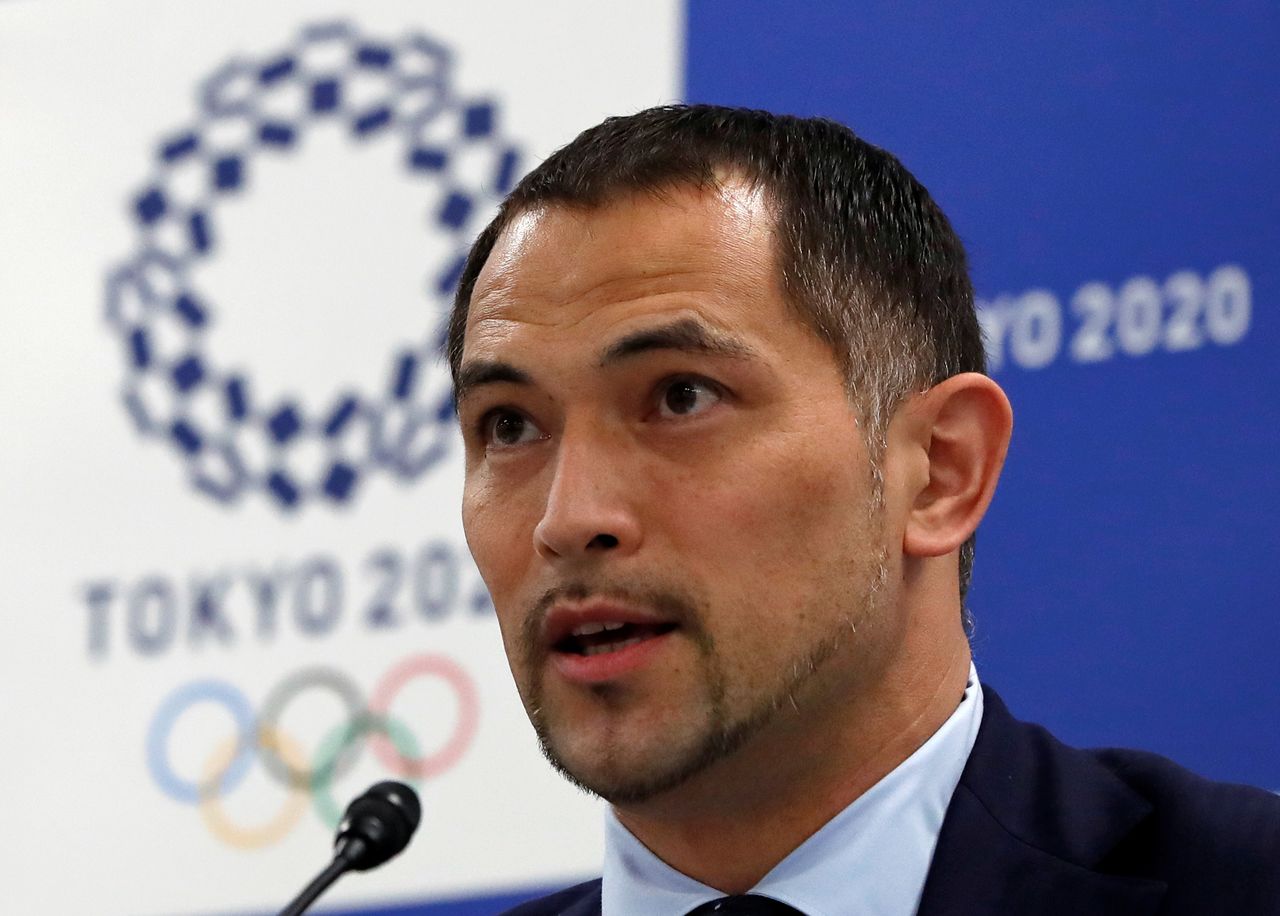 TOKYO (Reuters) - Koji Murofushi, an Olympic gold medalist who until Sept. 2020 was sports director for the Tokyo 2020 Games, is undergoing treatment for brain lymphoma, a rare type of cancer, according to a media report on Wednesday.

Murofushi, 46 and a former hammer thrower, was diagnosed with the illness after developing symptoms last year and has already undergone surgery and steroid treatment, the Daily Shincho reported. He is set to undergo a transplant of his own stem cells later this month.

“Because this report concerns a personal matter, I’d like to refrain from commenting,” Murofushi said in a statement issued by the Sports Agency.

“I’ve made efforts so my work hasn’t been affected up to now, and will work together with everybody concerned to hold the Tokyo Olympics and Paralympics successfully.”

Murofushi, who won a gold medal in the hammer throw at the 2004 Athens Olympics and a bronze medal at London in 2012, was sports director for the Tokyo 2020 Games, postponed a year due to the coronavirus pandemic, until being named Commissioner of the Japan Sports Agency in September.

Recent photos on his social media have shown him meeting people in his office and posing as if to throw a javelin.

Murofushi comes from a sports-oriented family. His father was an Olympics hammer thrower and his Romanian mother competed internationally in javelin, while his sister also is a retired hammer thrower.

The goateed, soft-spoken Murofushi is a popular figure in Japanese sports, and reports of his illness were trending on Twitter, with many users in shock.

“Please, don’t worry about work. Just take care of yourself,” one wrote.