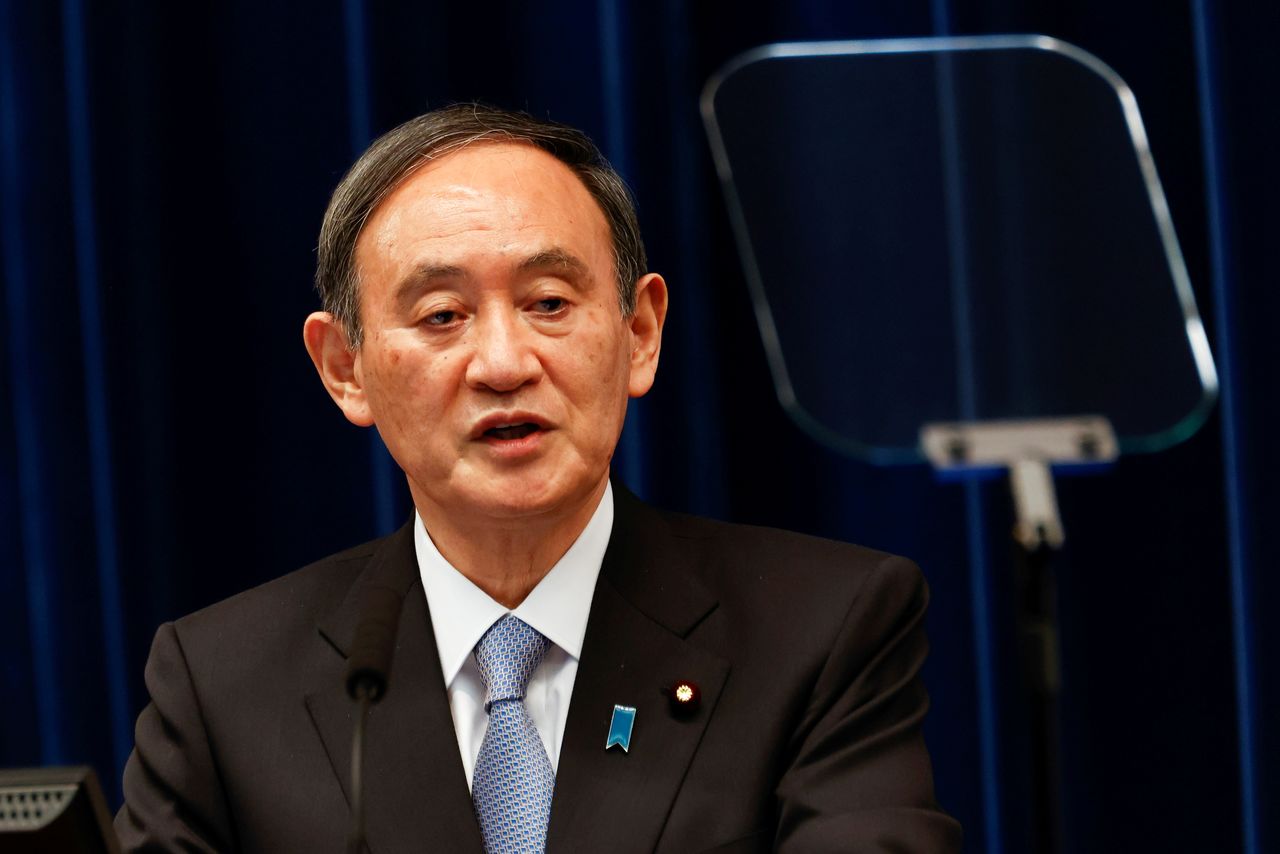 TOKYO (Reuters) - Japanese Prime Minister Yoshihide Suga said on Wednesday he wanted to make a decision on the contaminated water from the Fukushima nuclear plant soon.

Plant operator Tepco has had to contend with huge amounts of contaminated water building up at the site of the Fukushima nuclear plant, crippled in the March 11 earthquake and tsunami.

Earlier on Wednesday, Trade Minister Hiroshi Kajiyama told a news conference he wanted to form a conclusion on handling the water at an early and appropriate time.