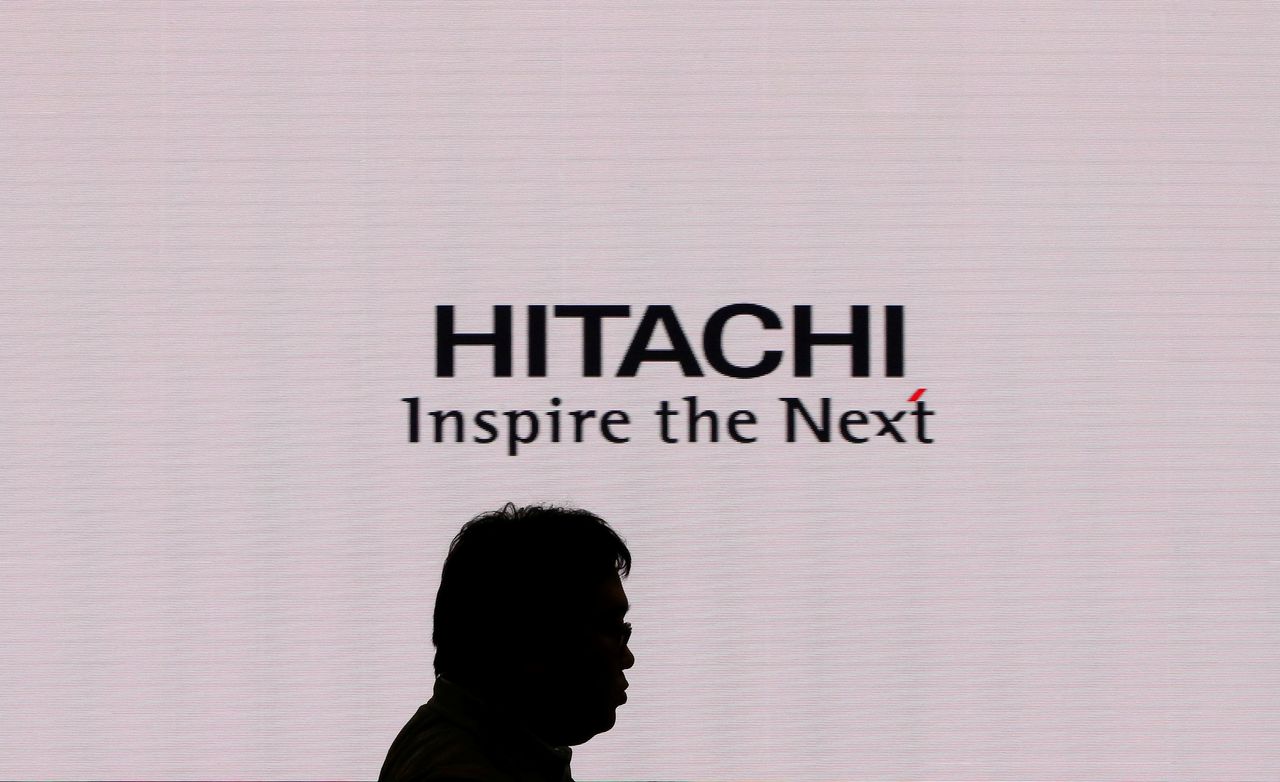 FILE PHOTO: A logo of Hitachi Ltd. is pictured at the CEATEC JAPAN 2017 (Combined Exhibition of Advanced Technologies) at the Makuhari Messe in Chiba, Japan, October 2, 2017. REUTERS/Toru Hanai

Hitachi Metals recently announced it was buying U.S. software company GlobalLogic for $9.6 billion. But in recent years it has also been divesting domestic hardware assets, including chemical and imaging businesses, aiming to pivot to services instead.

A Hitachi representative was not immediately available for comment. The company previously said it was considering ways to bolster its corporate value.