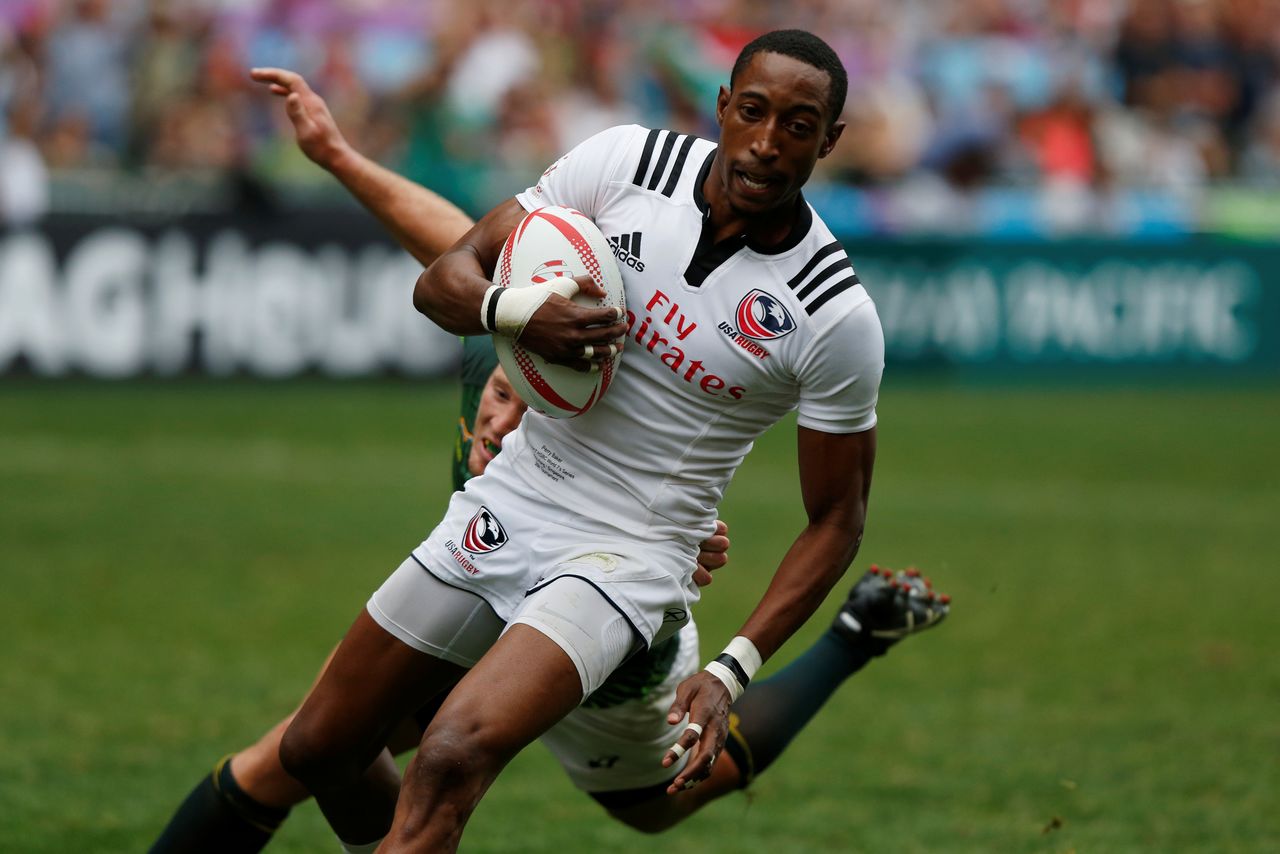 (Reuters) - United States Olympic hopefuls said they were ready and willing to receive the COVID-19 vaccine, as the three-day Team USA virtual media summit kicked off on Wednesday, a year after the deadly pandemic forced a delay to the Tokyo 2020 Games.

The United States Olympic & Paralympic Committee (USOPC)reiterated that it would not require athletes to get a shot to compete in Tokyo, but will encourage them to do so, as Japan enters what appears to be a fourth wave of the pandemic.

Perry Baker, a 34-year-old rugby athlete who featured in the 2016 Rio Games, said after some initial doubts he was motivated to get the vaccine out of concern not only for others’ safety but to help ensure his Olympic dreams stay on track.

“All the hard work that we’ve put in after these last 10, 12 months and we don’t want to get there (and) we can’t play because we haven’t been vaccinated or whatnot, whatever the case may be,” Baker told reporters. “So yes, I will be getting vaccinated.”

IOC Vice President John Coates previously said that while athletes will be encouraged to get vaccinated, they will not be required, with Tokyo organizers barring international spectators.

Kara Kohler, who won bronze in the quad sculls in 2012 and will make her single-sculls debut in Tokyo, said “quite a few” of her U.S. teammates were sidelined after contracting the virus in the early stages of the pandemic.

“I’m always hesitant, I usually don’t like to get, like, yearly flu shots and stuff. But it seems like I’ll be getting this one because I don’t want to take the risk,” said Kohler, 30. “I don’t want to risk getting sick and having respiratory issues and not being able to race.”

USOPC medical chief Jon Finnoff told Reuters earlier this year that some athletes, like any segment of the general public, simply may not be comfortable getting the vaccine, with some raising concerns regarding its potential impact to performance.

But Dana Mathewson, 30, a wheelchair tennis athlete who is next traveling to Turkey to compete, said she had a vaccine appointment set for Saturday and was looking forward to the “peace of mind.”

“As much as there is concern about it being new and you’re not really sure how you’re going to react to getting the vaccine, I’d much rather have a slightly adverse reaction to a vaccine than actually get COVID,” said Mathewson.