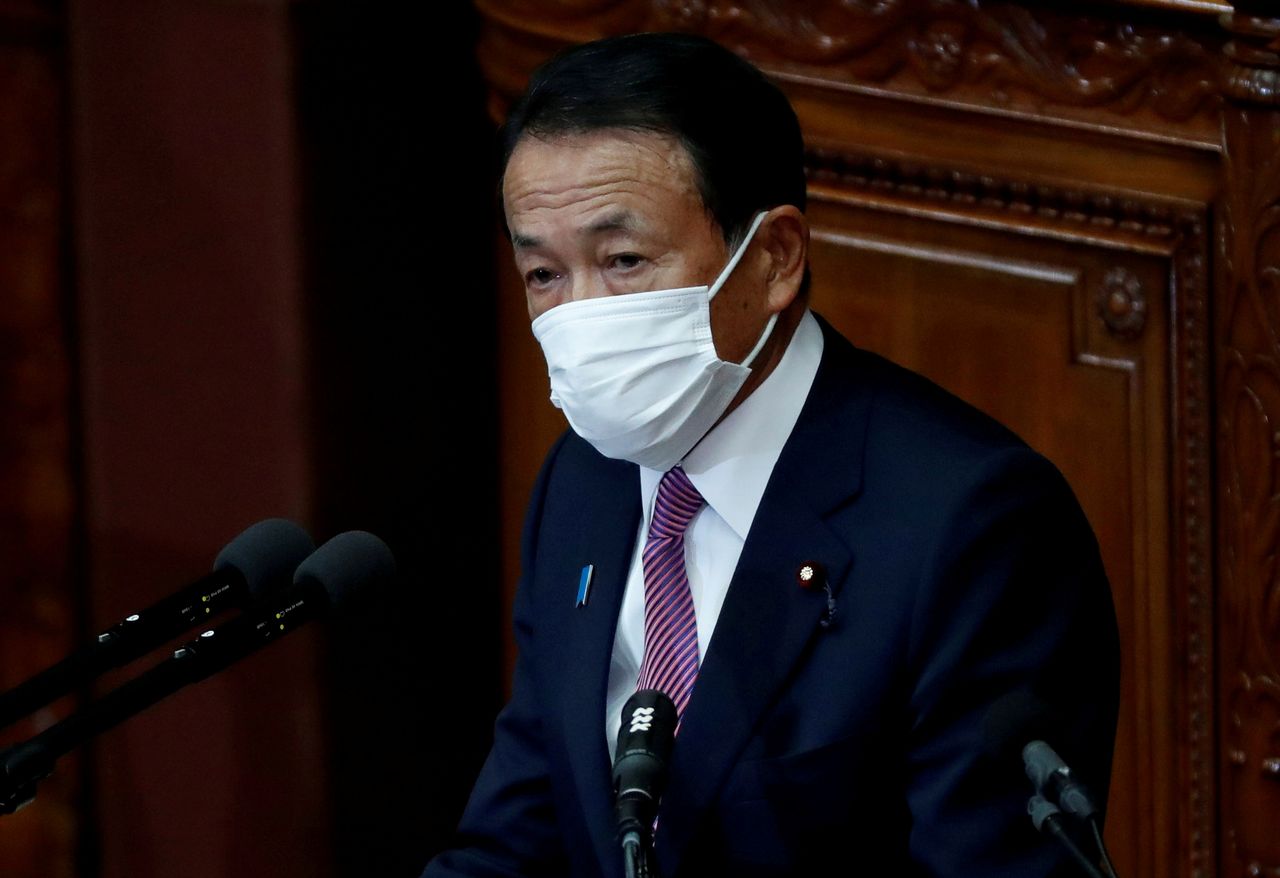 TOKYO (Reuters) - A recent clarification to the Group of 20 major economies’ stance on currency rates ensures that countries won’t resort to currency intervention for competitiveness and there was no change to its stance despite the tweaks to its foreign exchange language, Japanese Finance Minister Taro Aso said.

Aso was speaking to reporters on Friday after a cabinet meeting.