ANA expects to meet target for business jet flights in 2023 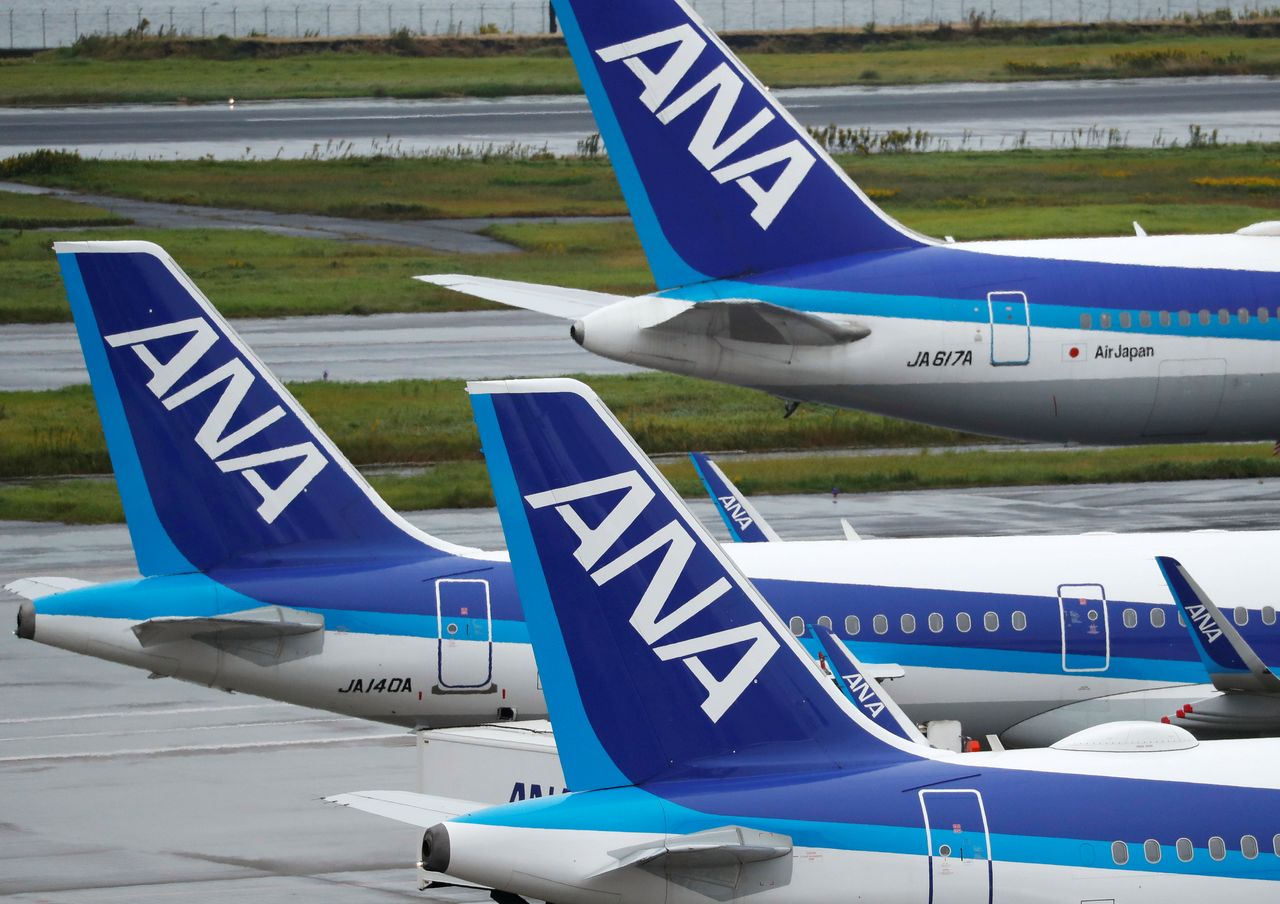 TOKYO (Reuters) - ANA Holdings Inc on Friday said that the airline expects its business jets division to meet a sales target of 1 billion yen ($9.12 million) in 2023, highlighting it as a new profit opportunity due to growing demand during the pandemic.

Charter service orders for ANA’s business jets increased by 10% in 2020 from the year before, helped by wealthy individuals and businesses looking for private aircraft because they seat fewer passengers and have lower infection risks, ANA Business Jet President Jun Katagiri told reporters on Friday.

Inquiries about the charter service increased by around 30% in 2020, he said.

Japan’s biggest airline said it hopes to expand its business jet services, along with its main air transport business and budget carrier Peach.

“While the Japanese market is small compared to Europe and America, I firmly believe there is a potential demand (for a business jet service),” Katagiri said.

“I believe we can achieve with confidence the sales target of 1 billion in 2023,” he said, changing the target year from 2028 to 2023. He declined to comment directly on the current revenue.

The coronavirus pandemic has hurt airlines around the world, forcing many to reduce the number of flights because of coronavirus travel restrictions. ANA has said it expects a record operating loss of 505 billion yen for the fiscal year ending March.

“Our domestic charter service orders and inquiries have increased,” something that the airline did not expect amid the coronavirus pandemic, a JAL spokeswoman said.