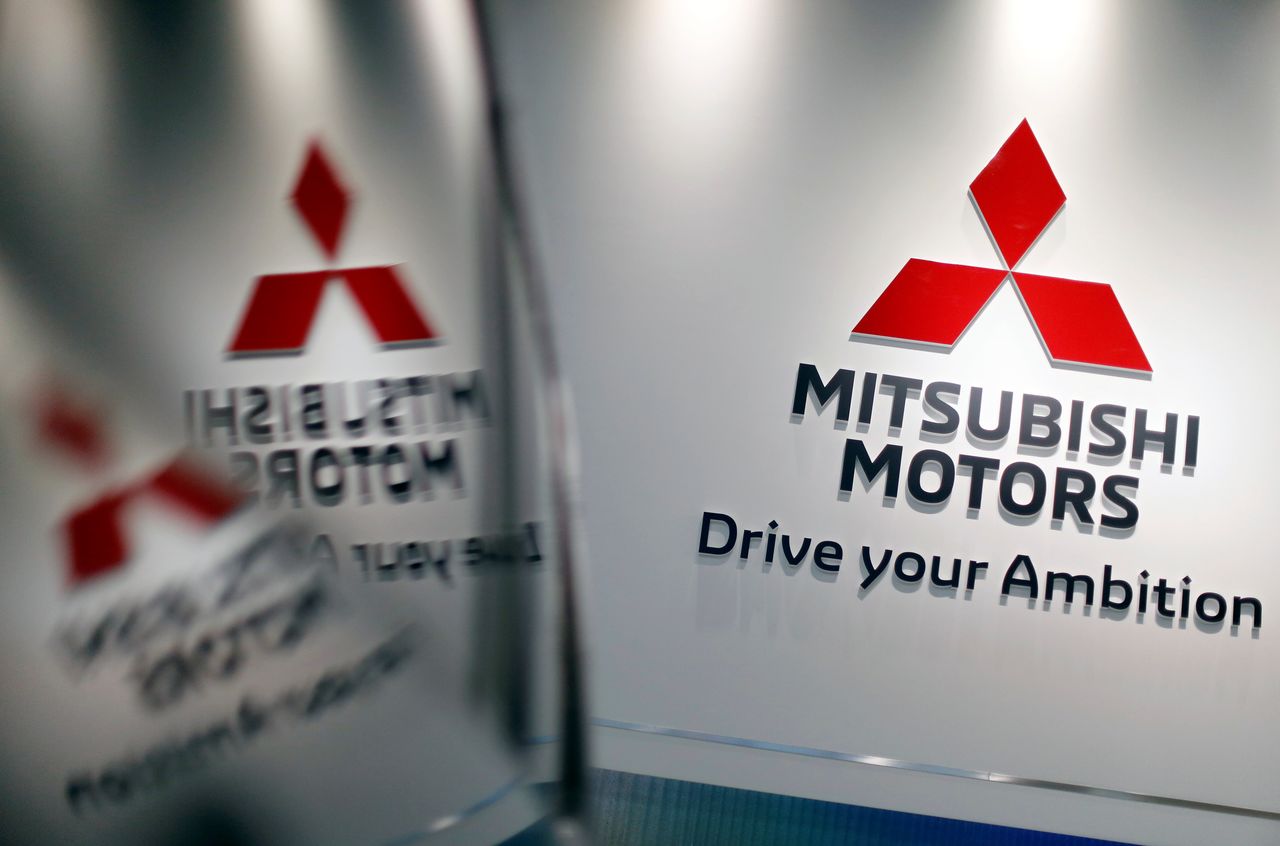 FILE PHOTO: The logo of Mitsubishi Motors Corp is displayed at the company’s showroom in Tokyo, Japan January 18, 2019. REUTERS/Issei Kato

TOKYO (Reuters) - Mitsubishi Motors Corp will cut production by a combined 7,500 vehicles at three plants in Japan and Thailand in April, it said on Monday, citing chip shortages.

The company is examining whether there will be more production cuts in May, a company spokeswoman added.