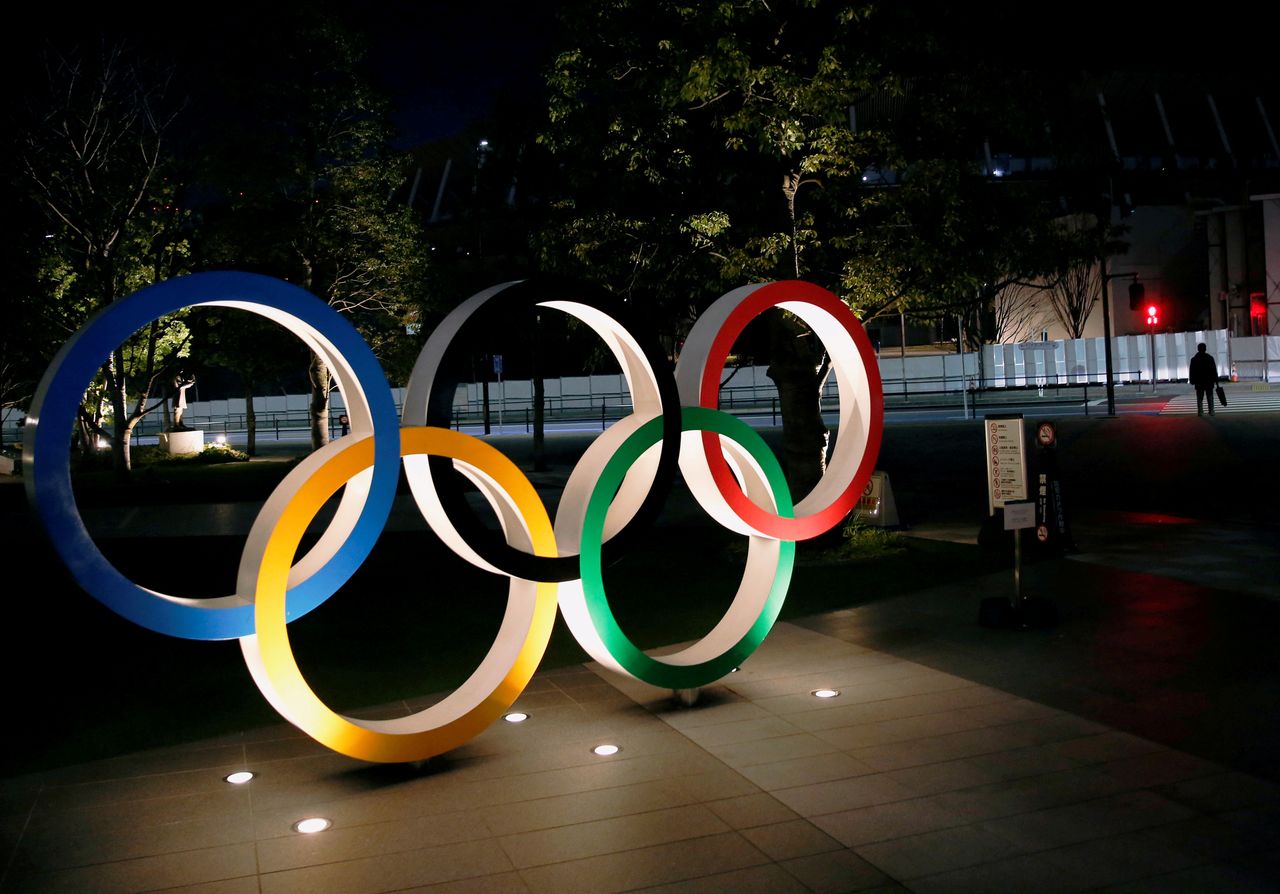 TOKYO (Reuters) - More than 70% of people in Japan want the Tokyo Olympics to be cancelled or delayed as the coronavirus pandemic rolls on, a Kyodo News poll showed on Monday, just over 100 days ahead of the planned start of the Games.

The survey showed 39.2% want the Games scrapped, while 32.8% favour another delay. Only 24.5% of respondents want the world’s largest sporting event to go ahead as scheduled.

Tokyo on Monday began a month-long period of quasi-emergency measures to blunt a fourth wave of COVID-19 infections driven by virulent mutant strains.

More than 92.6% of respondents felt anxiety about the resurgence of infections, the Kyodo survey conducted from April 10 to 12 showed.

While vaccination shots for people aged 65 and above began at some 120 sites across the country on Monday, the imported doses are still in short supply and the pace of inoculations is unlikely to stop the latest wave of infections.

The survey found that about 60% of people were dissatisfied with Japan’s progress on vaccinations.

Prime Minister Yoshihide Suga’s cabinet approval rate rose 1.9 percentage points from a month earlier to 44%, while his disapproval rating was at 36.1%, the survey showed.