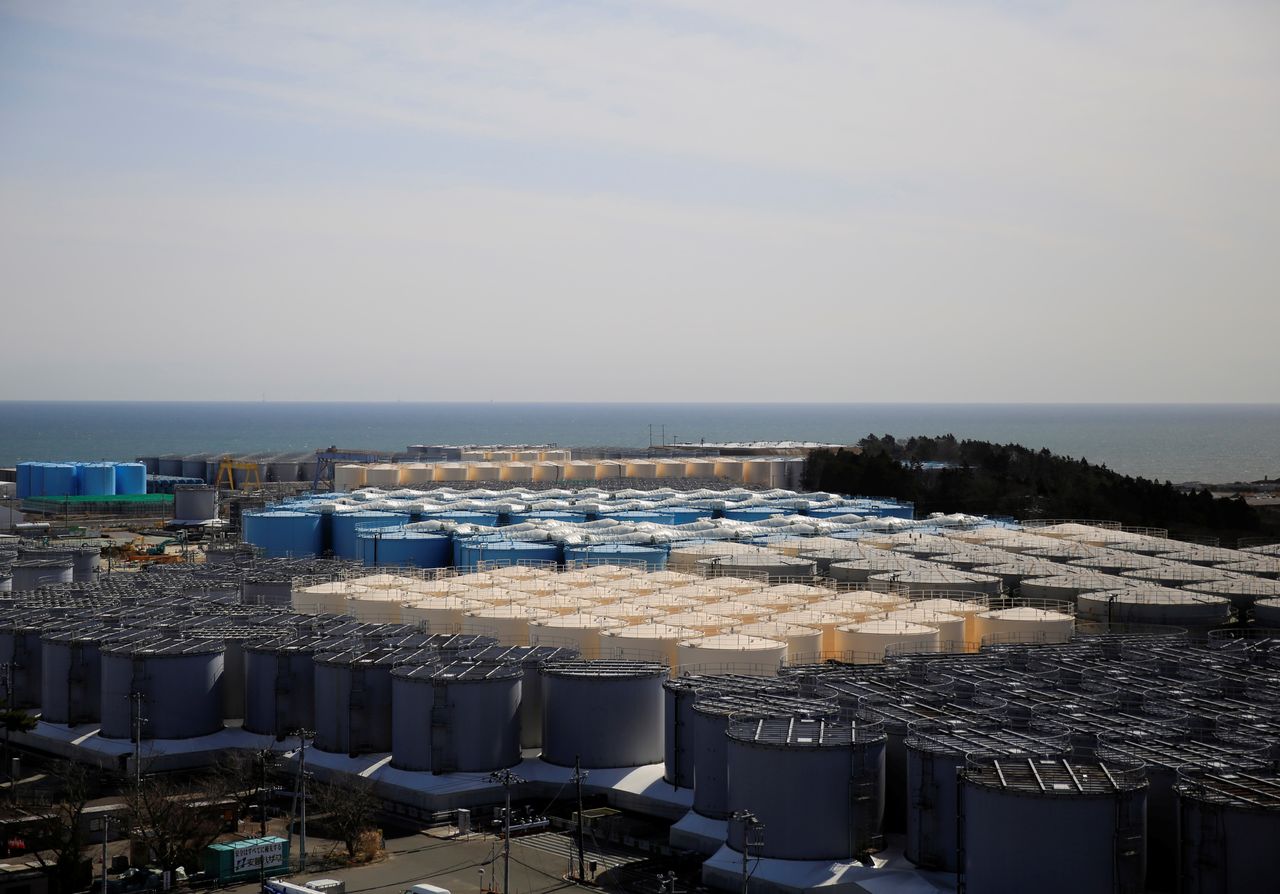 TOKYO (Reuters) - The United States on Tuesday said Japan “appears to have adopted an approach in accordance with globally accepted nuclear safety standards” in its decision to release water contaminated at the wrecked Fukushima atomic power station following treatment.

The Japanese government has “been transparent about its decision,” the U.S. Department of State said in a statement on its website.