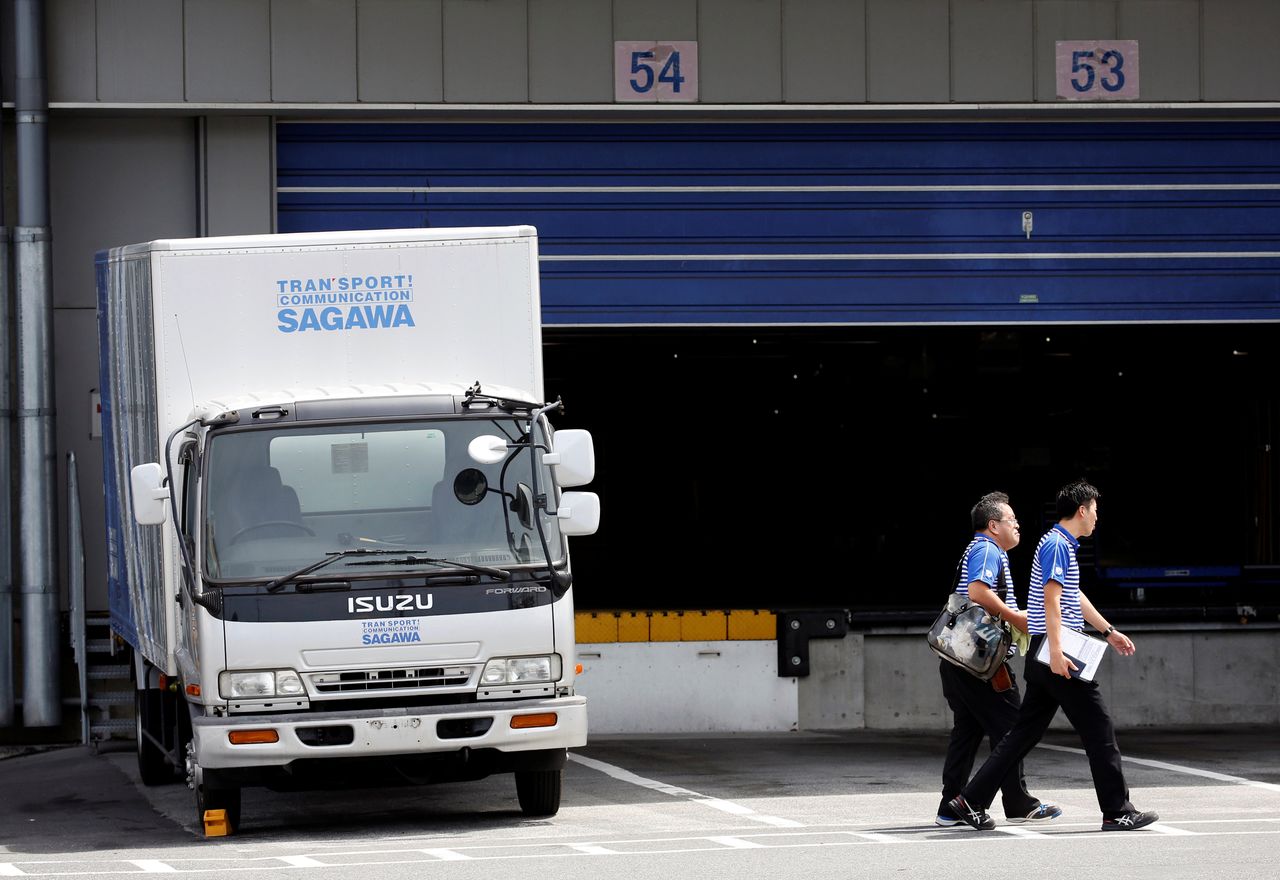 Japan’s delivery giant said it intends to replace all of its 7,200 compact vehicles to EVs by 2030, which should reduce its annual CO2 emissions by 28,000 tonnes.

“We will enhance work efficiency and safety through (developing) vehicles that are driver-friendly and digitalised,” Sagawa Express President Masahide Motomura said.

Sagawa Express began developing an electric compact van in June with ASF, a Japanese startup and fabless EV manufacturer, meaning it contracts out production rather than owning its own factories.

Still in development phase, the van includes features such as a wide driver seat and trunk space design that allows drivers to easily store goods and gadgets. The van can drive more than 200 kilometres (124.27 miles) on one charge.