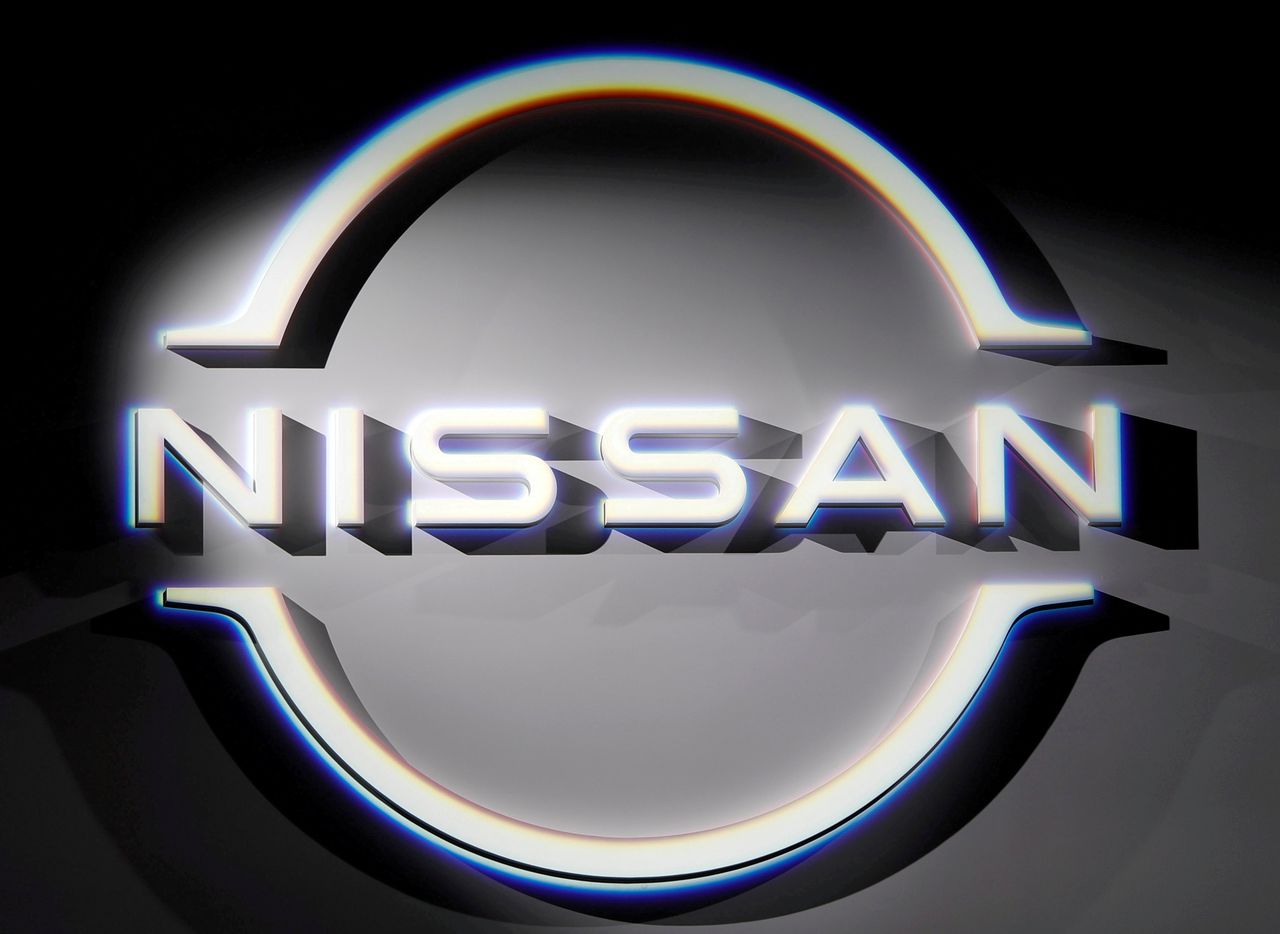 TOKYO (Reuters) -Nissan Motor Co will slash production at severalfactories in Japan next month, three sources with direct knowledge of the plan told Reuters on Thursday, in the latest hit to an automaker from a global shortage of semiconductors. Japan’s third-largest automaker will idle its factory inKyushu, southern Japan, for eight days between May 10 and 19,the sources said, declining to be identified because the plan isnot public.

The plant, which assembles the Serena minivan,X-Trail SUV and other models, will aim to make up for lostproduction once the supply of chips returns, the people said. Two other domestic assembly plants, the Oppama plant and a Nissan Shatai factory in Kyushu, will cancel the night shift over 15 days between May 10-28, and a fourth factory in Tochigi, eastern Japan, will idle for 10 previously unplanned days next month, the sources said.

“Due to the (global chip) shortage, Nissan is adjusting production and is taking necessary actions to ensure recovery,” a Nissan spokesman said, without elaborating.

Chip shortages resulting from winter storms as well as a fire at a Japanese chip-making factory have cost the global auto industry tens of thousands of vehicles in lost production, with the heaviest impact in North America.

The chip scarcity is also a result of increased demand from the consumer electronics industry as people worked from home and played more video games during the health crisis. Sanctions against Chinese technology companies have also played a role.

Many Japanese auto factories are due to be closed for nearly two weeks as part of the “Golden Week” holidays starting in late April. With the latest decision, Nissan’s Kyushu factory will only operate for seven days, the sources said.