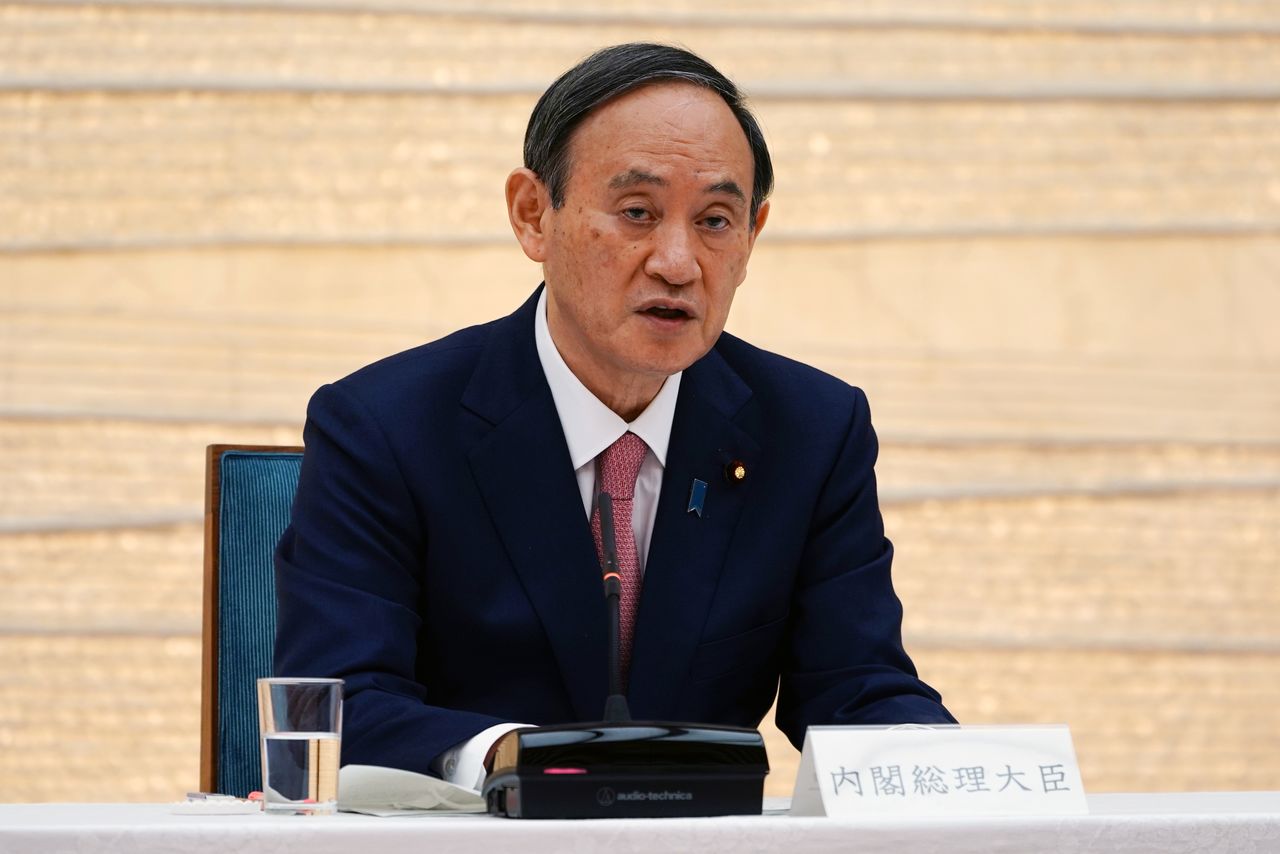 Suga is currently on a state visit to the United States. Vaccine minister Taro Kono, in a news conference on Friday, did not comment on what the two would discuss, but media reports have said Suga may request more vaccine supplies.