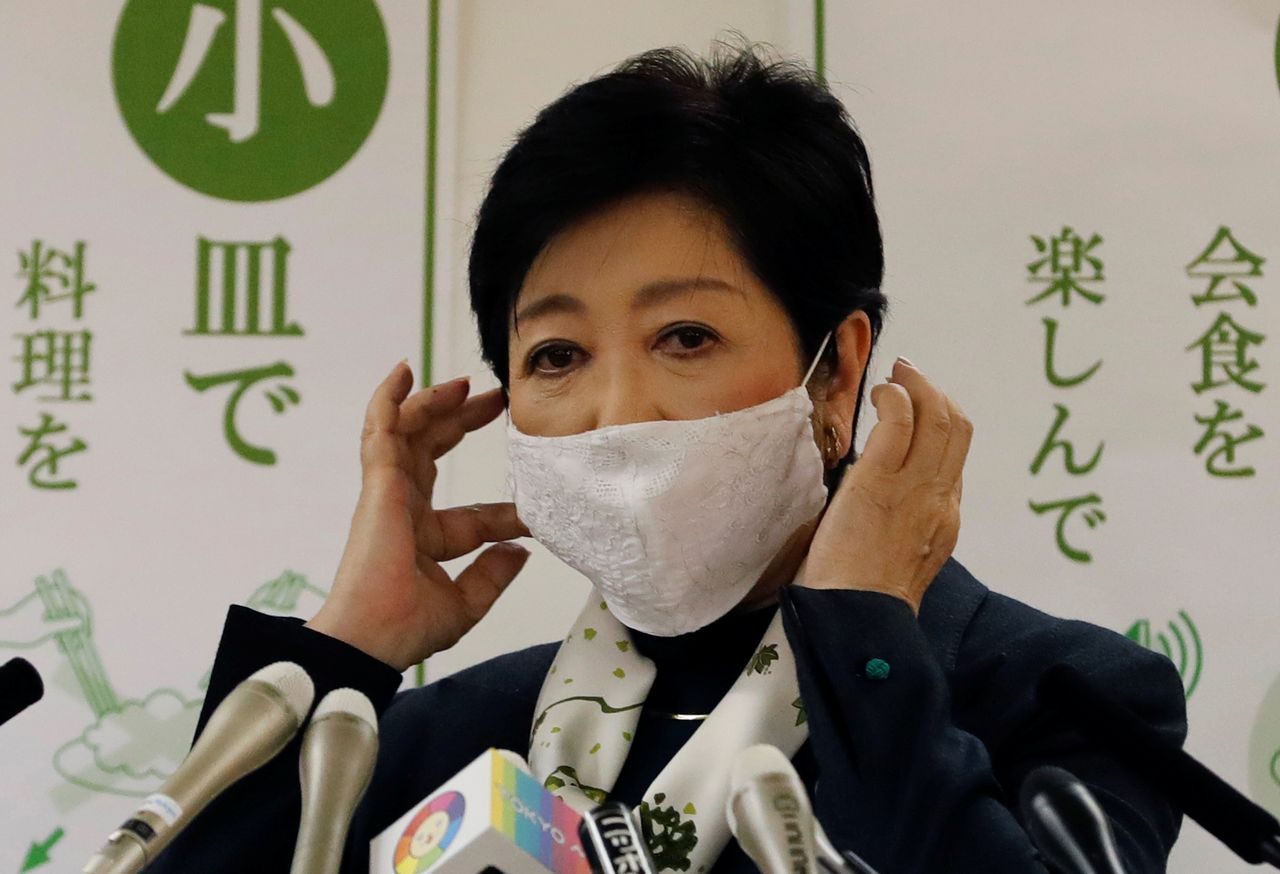 (Reuters) - The Tokyo Olympics will give hope to humanity in its battle against COVID-19 just as the 1920 Antwerp Games brought people together in the aftermath of World War One and the Spanish flu pandemic, Tokyo’s governor Yuriko Koike has said.

Tokyo is hosting the July 23-Aug. 8 Games after they were pushed back a year due to the COVID-19 pandemic which has killed more than 3.1 million people worldwide.

“We are approaching the newest edition of the games at a time when humanity suffered heavy human losses, with some people completely losing hope,” Koike told beIN Sports.

“A century ago, in 1920, the Olympic Games were held in Antwerp, Belgium, while the world was just out of two major formidable events in which millions of people died: World War I and the Spanish Influenza.

“As the first global sport event to be held after those two catastrophes, the Antwerp Games brought back hope to many people. We hope the Tokyo Olympics will send the same message and prove to be a turning point, restoring hope for people.”

While Japan is in the midst of a fourth wave of coronavirus infections, Koike said they could not set a condition for allowing only vaccinated athletes to compete.

“The way the vaccine is handled differs between one country and another. So it cannot be assumed that vaccination will be necessary,” Koike said.

“Taking regular tests and maintaining a good health is what we want all athletes to observe.

“Also, we can benefit from the experiences of many international tournaments that have recently been organised. Given these successful experiences, I believe we can hold Olympic Games in a safe environment.”

(Reporting by Rohith Nair in Bengaluru; Editing by Angus MacSwan)