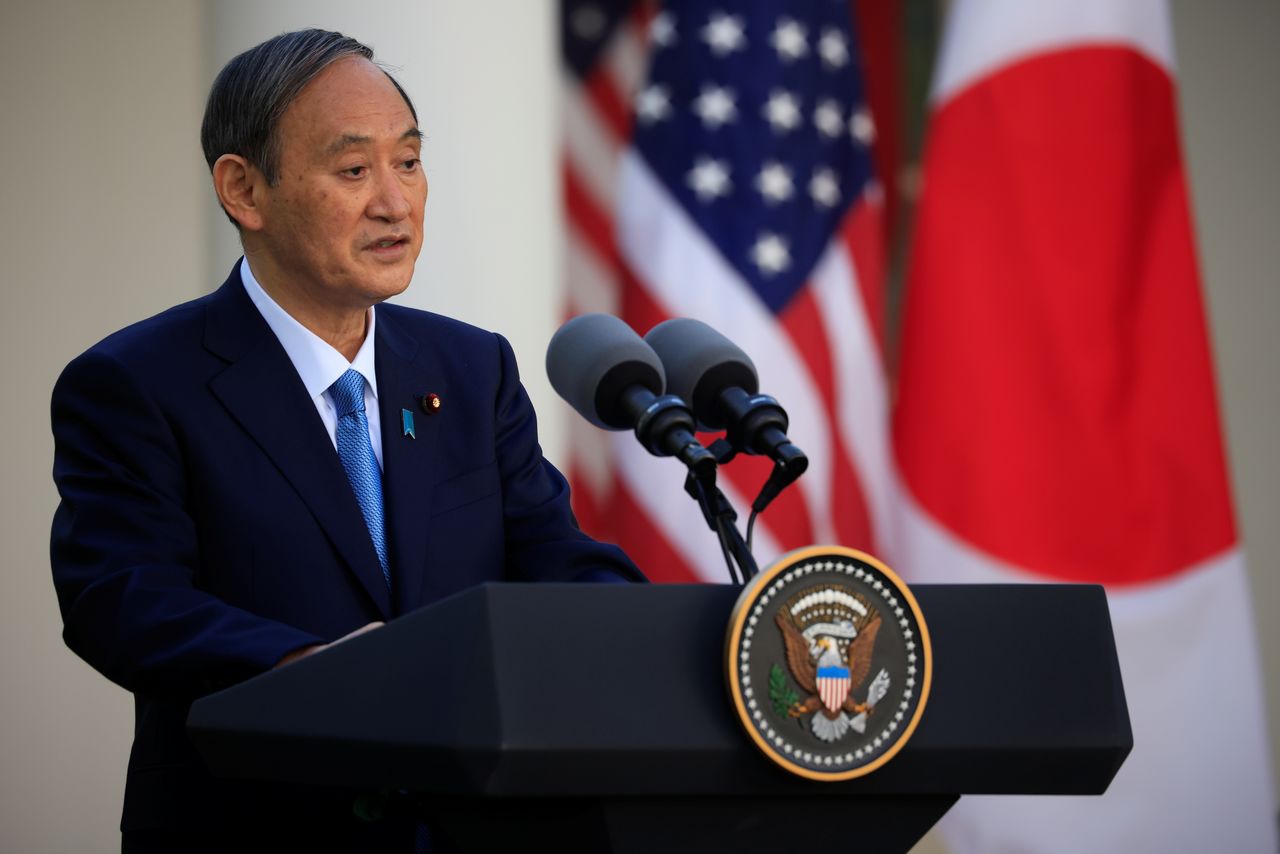 WASHINGTON (Reuters) - Japanese Prime Minister Yoshihide Suga said he told U.S. President Joe Biden that he was committed to moving forward with the summer Olympic Games in Japan and that Biden offered his support.

“I told the president about my determination to realize the Tokyo Olympic and Paralympic games this summer as a symbol of global unity,” Suga told reporters at a joint White House news conference with Biden. “President Biden once again expressed his support for this determination.”