By Melanie Burton and Shruti Sonal

The all-stock deal for A$1.78 billion ($1.38 billion)announced on Monday, which will also establish Australia's most valuable lithium miner with a A$4 billion market capitalisation, comes as demand for the material is booming amid a jump in global sales of electric vehicles.

The new entity will have hard rock, brine, and chemicals assets across Australia, Argentina, Canada and Japan, and will be able to accelerate development and sell into global markets.

"It's overwhelmingly positive. On a high level, you have got significant synergies with both businesses having an Argentina base," said analyst Reg Spencer of broker Canaccord Genuity.

Shares of both companies hit more than three year highs in early trade, with Orocobre gaining about 6% to A$6.56 and Galaxy rising 4% to A$3.75.

Both companies have significant expansion plans, putting the merged company on track to produce more than 130,000 tonnes of lithium carbonate equivalent (LCE), up from around 40,000 tonnes now, with operational synergies and global diversity to make it a major global player, Spencer added.

Orocobre and Galaxy, which operate the Olaroz and Sal de Vida lithium projects in Argentina, respectively, are looking to consolidate their assets in the country.

The merged firm will be able to take expertise from Orocobre's Olaroz brine plant to speed up construction of Sal De Vida. Shared technical expertise will also aid development of a chemicals business at its James Bay hard rock project in Canada, which is well positioned to supply the North American market.

"The transaction will allow the group to materially accelerate the development of our combined growth projects," Galaxy CEO Simon Hay said.

Orocobre chief executive Martín Pérez de Solay will take the top job at the new entity while Hay will be president of international business, reporting to de Solay. Corporate headquarters will be on Australia's east coast.

The merged company will have a strong balance sheet with $487 million in cash, better access to finance and streamlined product marketing.

Australian-listed lithium miners have been outlining expansion plans as global stimulus measures to combat the effects of the coronavirus pandemic appear to be bearing fruit. China, the world's biggest producer of battery chemicals, reported a sharp jump in economic growth in the first quarter.

Consultancy BMI said in January it saw the global lithium market in a 6,000-tonne deficit this year compared to a mostly balanced market in 2020.

The deal has the unanimous support of the Galaxy board, subject to an independent report and no superior proposal emerging. It is due to complete in August.

(Reporting by Melanie Burton in Melbourne and Shruti Sonal in Bengaluru; Editing by Diane Craft, Jane Wardell and Muralikumar Anantharaman) 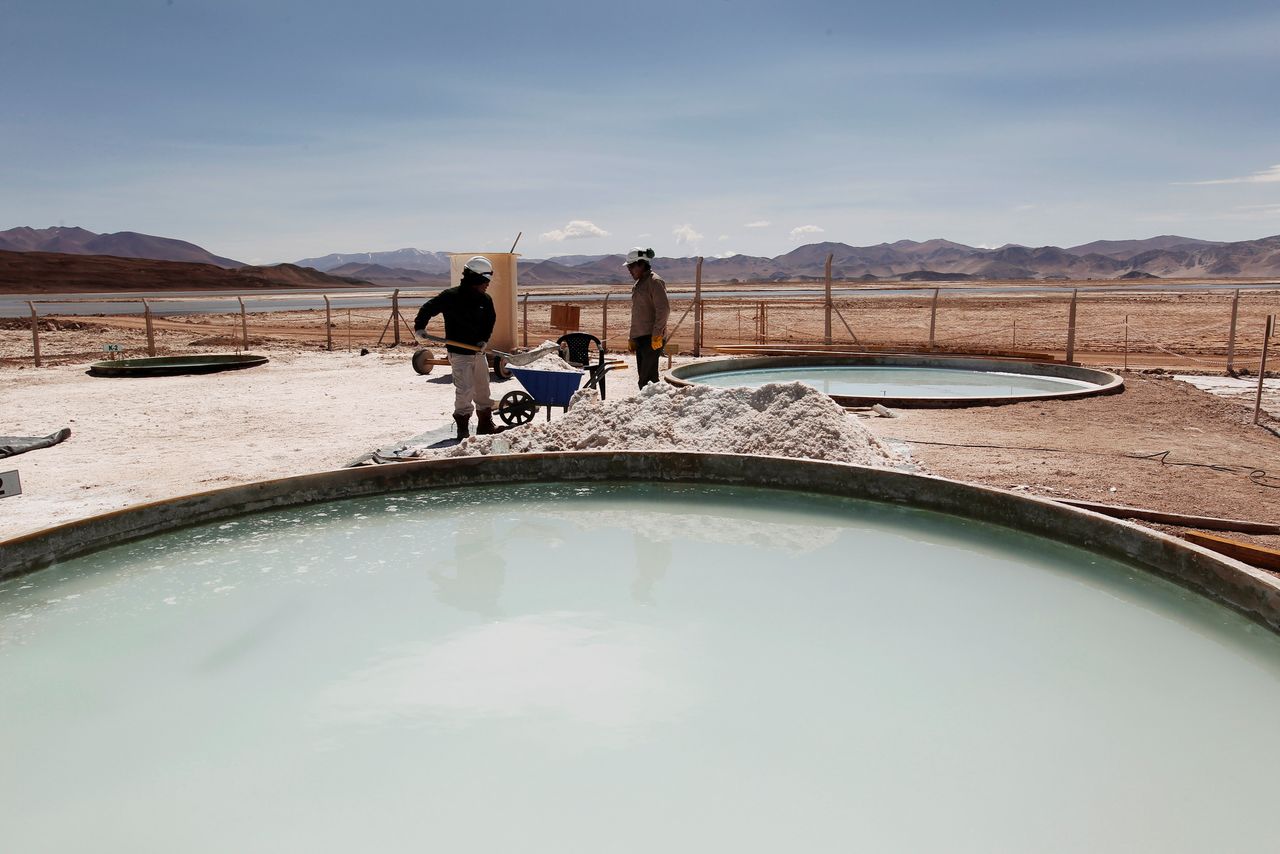 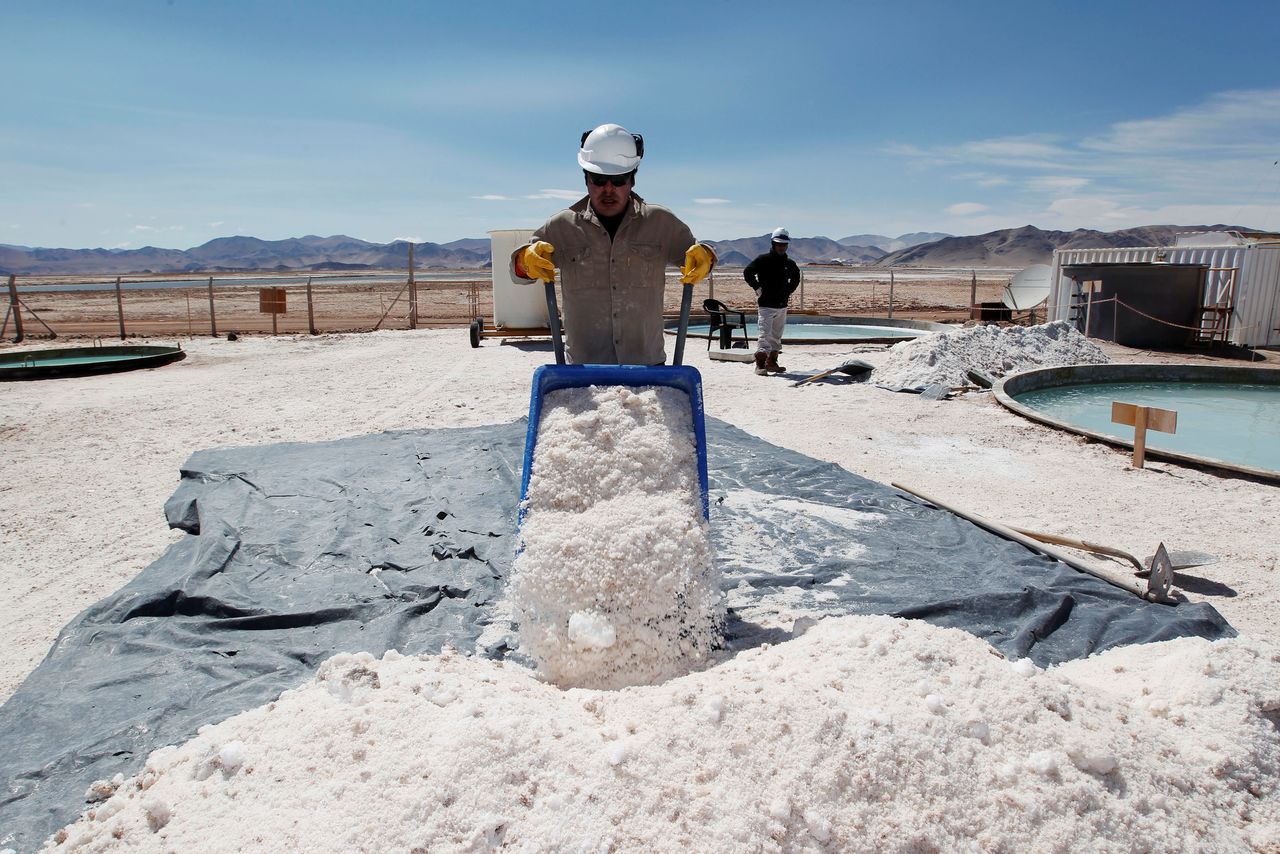