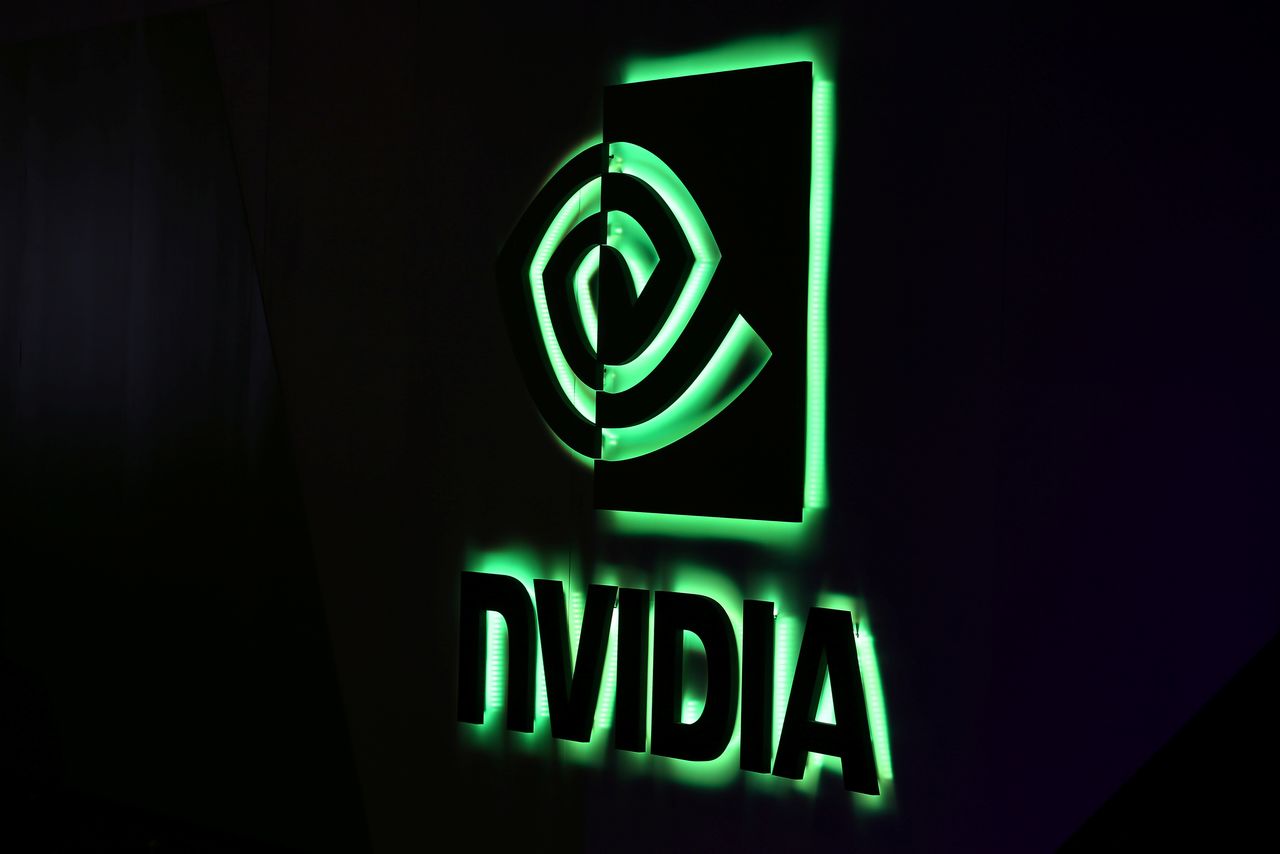 LONDON (Reuters) -The UK government will look into the national security implications of U.S. group Nvidia's purchase of British chip designer ARM Holdings, it said on Monday, raising a question mark over the $40 billion deal.

Digital minister Oliver Dowden said he had issued a so-called intervention notice over the sale of ARM by Japan's SoftBank to Nvidia.

"As a next step and to help me gather the relevant information, the UK's independent competition authority will now prepare a report on the implications of the transaction, which will help inform any further decisions," he said.

Nvidia said it does not believe the deal poses any material national security issues.

"We will continue to work closely with the British authorities, as we have done since the announcement of this deal," said Nvidia, the biggest U.S. chip company by market capitalisation.

ARM is a major player in global semiconductors, a sector fundamental to technologies from artificial intelligence and quantum computing to 5G telecoms networks. Its designs power nearly every smartphone and millions of other devices.

Semiconductors also underpin critical infrastructure in Britain and are in technology related to defence and national security matters, the government said, adding that officials from the security community had informed the decision to intervene.

The Competition and Markets Authority (CMA) will assess the competition, jurisdiction and national security impact of the deal, with a report due by July 30, the government said.

Dowden will then decide whether to clear the deal, either with or without undertakings from the companies involved, or refer it for a longer, in-depth investigation.

The CMA has been looking into the deal since January, focusing on whether ARM could raise prices or reduce services to customers that compete with Nvidia.

Nvidia announced the deal in September and has pledged to retain ARM's neutrality and has offered guarantees to retain its headquarters and staff in Cambridge.

Similar commitments from SoftBank in 2016 persuaded Britain to allow the takeover of the country's leading tech company.

The Nvidia deal, however, puts a vital supplier to multiple silicon chipmakers under the control of a single player.

As well as prompting regulatory scrutiny, the deal has raised concern among global technology companies including Google, Qualcomm and Microsoft at a time when multiple industries are being hit by a worldwide chip shortage.

ARM, which was founded and is still based in the English university city of Cambridge, does not make chips but has created an instruction set architecture on which it bases designs for computing cores.

Its chip designs and technology is licensed to customers such as Qualcomm, Apple and Samsung Electronics.

(Reporting by Paul SandleEditing by Mark Potter and David Goodman)