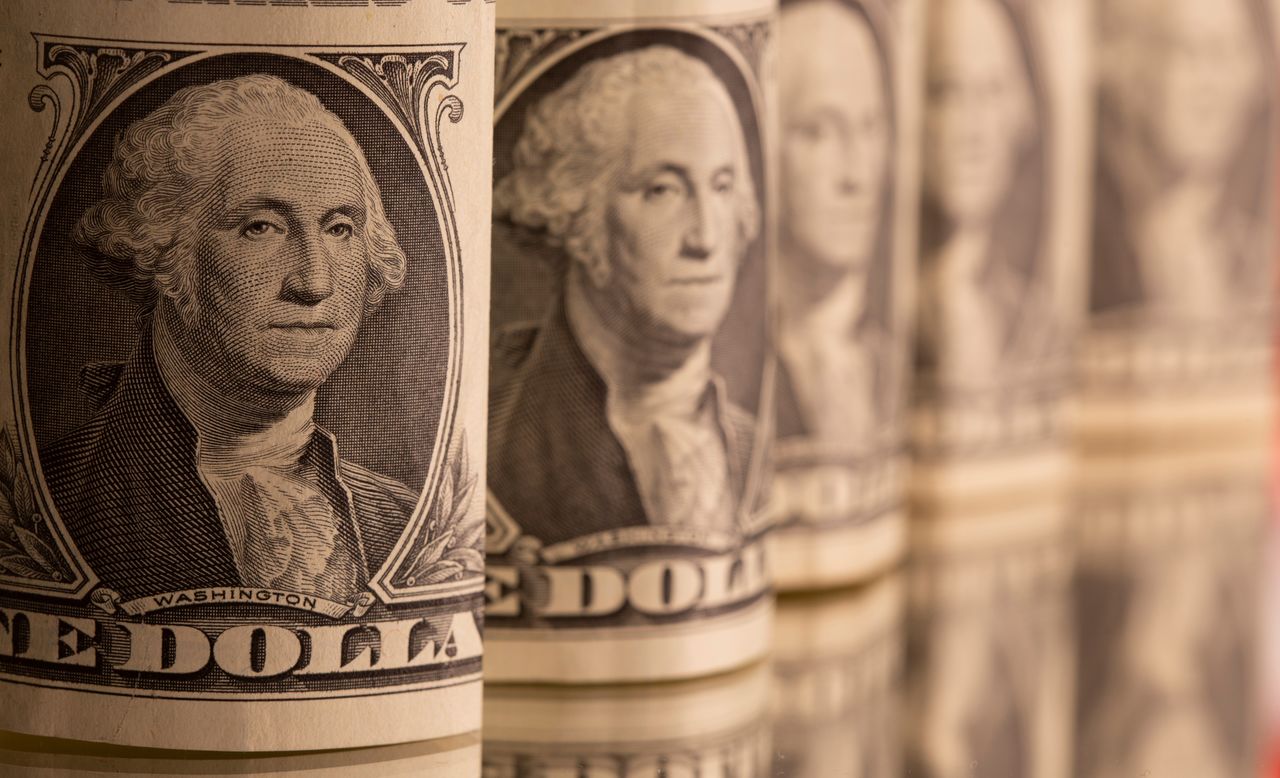 BlackRock acknowledged that some developing economies faced near-term challenges including a virus resurgence, slow vaccine rollouts and rising inflation that may force the hand of their central banks. However, this would translate into their economic restart being delayed, rather than derailed.

"We see greater stability in yields and in the U.S. dollar over coming months," Wei Li, global chief investment strategist at the BlackRock Investment Institute, said in a note to clients.

"This should support EM local-currency debt, in our view. Its valuation appears attractive relative to other income sources such as high yield debt."

On the equities side, BlackRock was overall positive on broad emerging markets stocks and Asia ex-Japan equities in particular.