WASHINGTON (Reuters) - The U.S. State Department has delivered COVID-19 vaccines to all of its eligible workforce deployed abroad as of Sunday and is expecting its entire workforce to have been fully vaccinated by mid-May, State Department officials said.

Earlier this year, the department came under fire from its staff as it struggled to vaccinate thousands of diplomats stationed in 220 overseas locations, considered a key human resource in advancing America's national security interests.

Secretary of State Antony Blinken, during his visit to Japan and South Korea last month, tried to reassure the embassy staff in virtual town halls that the department was working "as fast as it can" to get everyone vaccinated.

As the rollout of the vaccines within the United States accelerated, so did shipments to the State Department, one senior department official said.

"Within three or four weeks, whether they have Pfizer or Moderna, we will be complete with our vaccine program. So I would say easily by mid-May, anybody overseas that wanted a vaccine would be able to get one," said the official, who spoke on the condition of anonymity.

The department is also pressing ahead with its domestic vaccination campaign, but many employees are being inoculated through their states as vaccines become more widely available.

The State Department has a total of 76,711 staff deployed overseas and inside the United States, but the vaccination campaign also covers eligible family members and contractors.

Biden, who took office on Jan. 20, set a goal of delivering 100 million shots into people’s arms within his first 100 days. That goal has since been doubled to 200 million.

The U.S. Centers for Disease Control and Prevention said it has administered more than 211 million doses of COVID-19 vaccine as of April 19. Over 85 million individuals have been fully vaccinated.

As the United States ramps up its inoculation campaign, more and more countries have been turning to Washington seeking vaccine supplies. It has already struck loan agreements with Mexico and Canada and, along with three of its closest Indo-Pacific partners, committed to supplying up to a billion vaccine doses across Asia by the end of 2022. 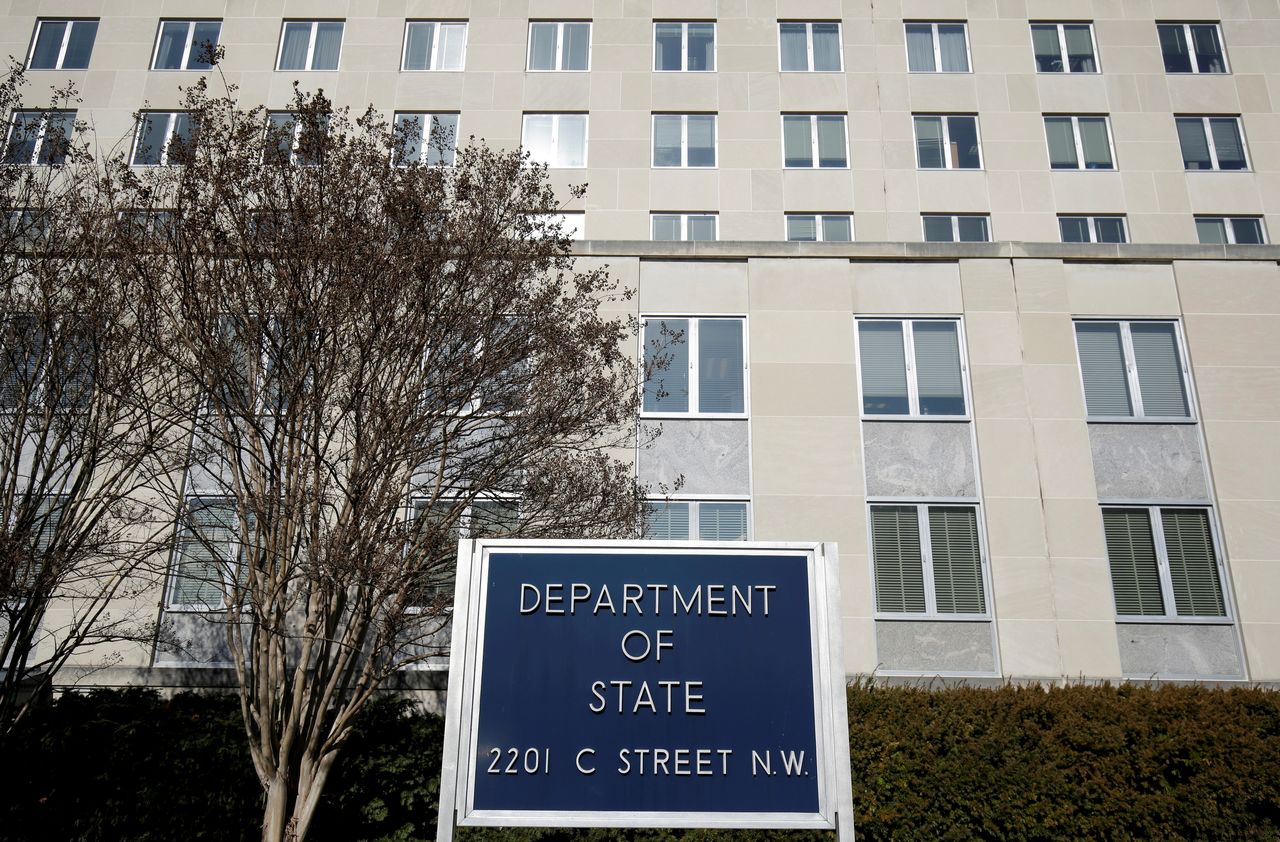 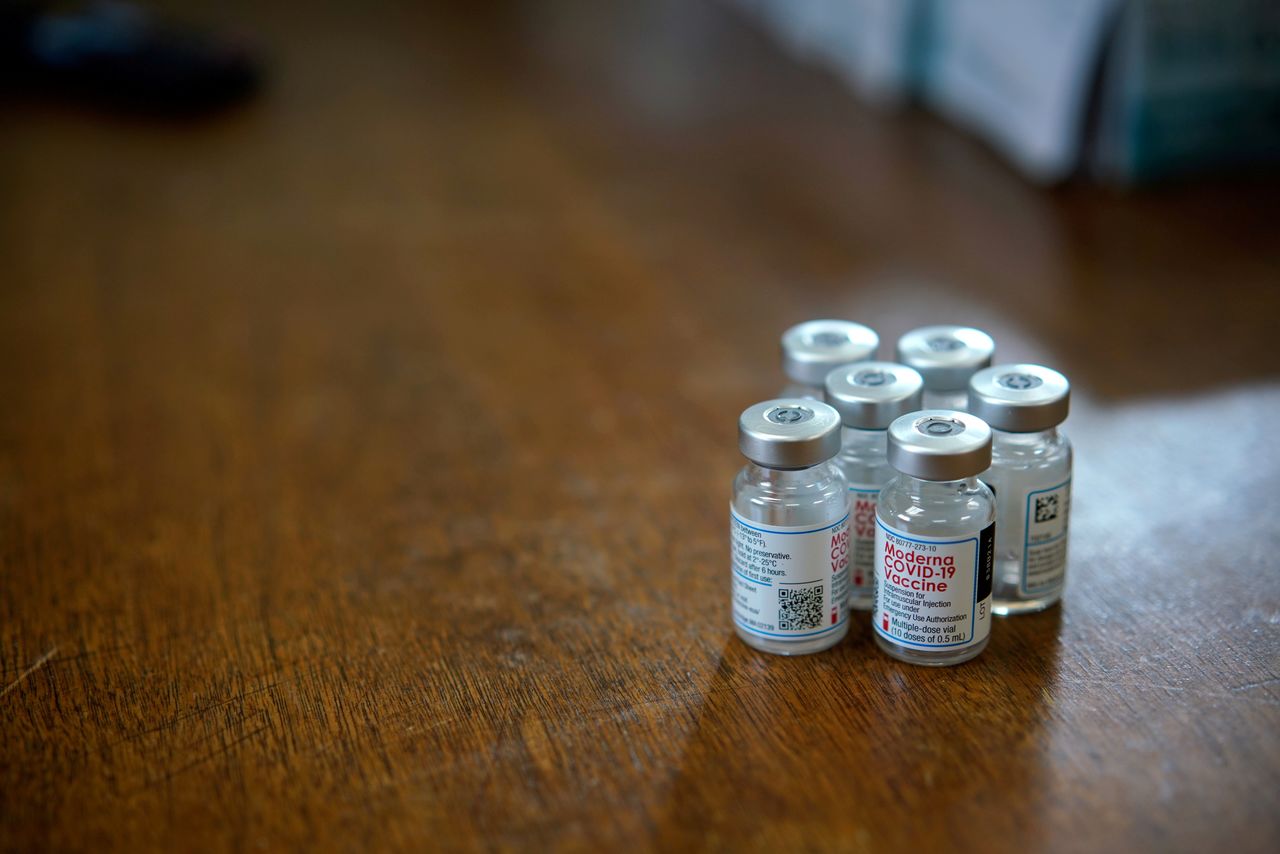