Japan's Subaru to suspend production in Indiana on chip shortage 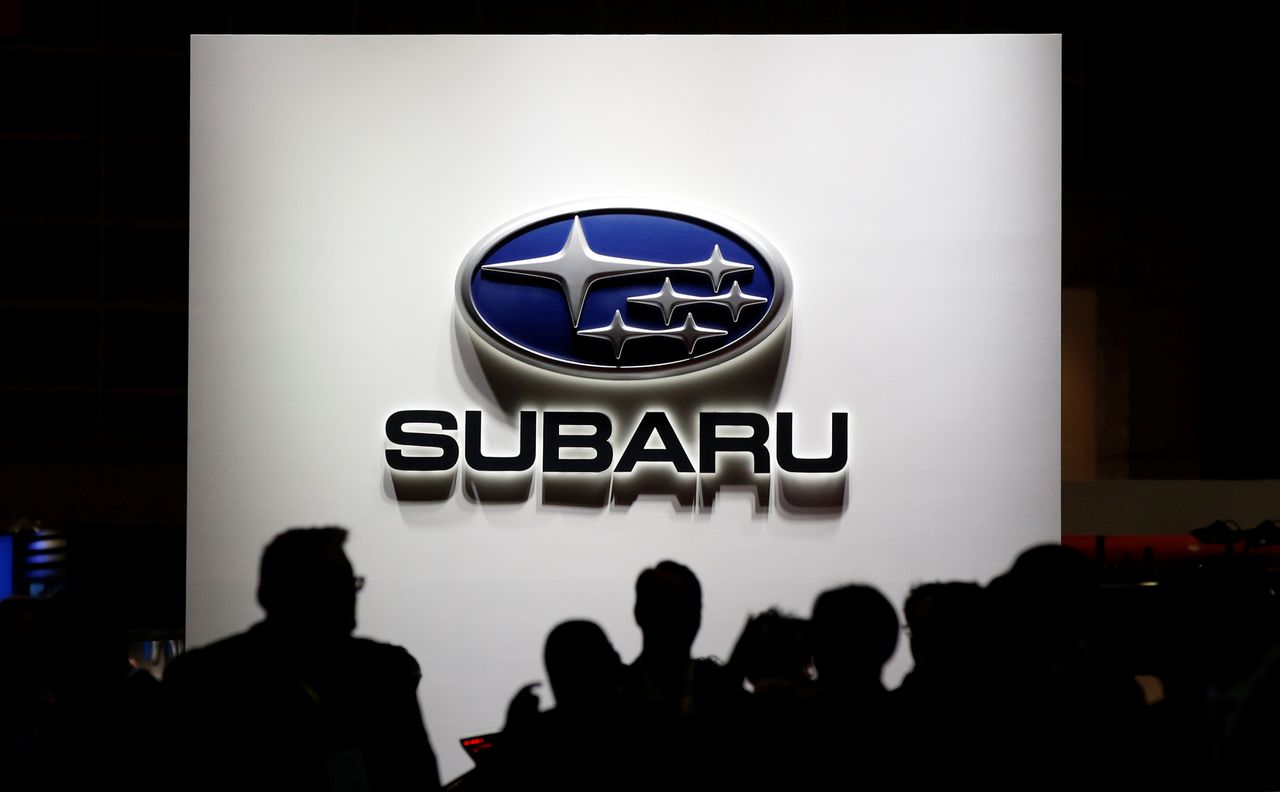 TOKYO (Reuters) -Japanese automaker Subaru Corp said on Tuesday that it was suspending production at its plant in Indiana through the end of April due to a global shortage of semiconductors.

Automakers from Ford Motor to Nissan Motor have cut production due to the shortage of chips, used extensively in new cars for automatic windows, parking assistance and entertainment systems.

A Subaru spokeswoman said 15,000 vehicles for North America would be affected.

She said that a continued global shortage for chips, rather than a recent fire at Renesas Electronics Corp's chip-making factory, was the main factor behind the suspension.

Increased demand for video games from people staying at home amid a global pandemic has also led to the scarcity, analysts say.