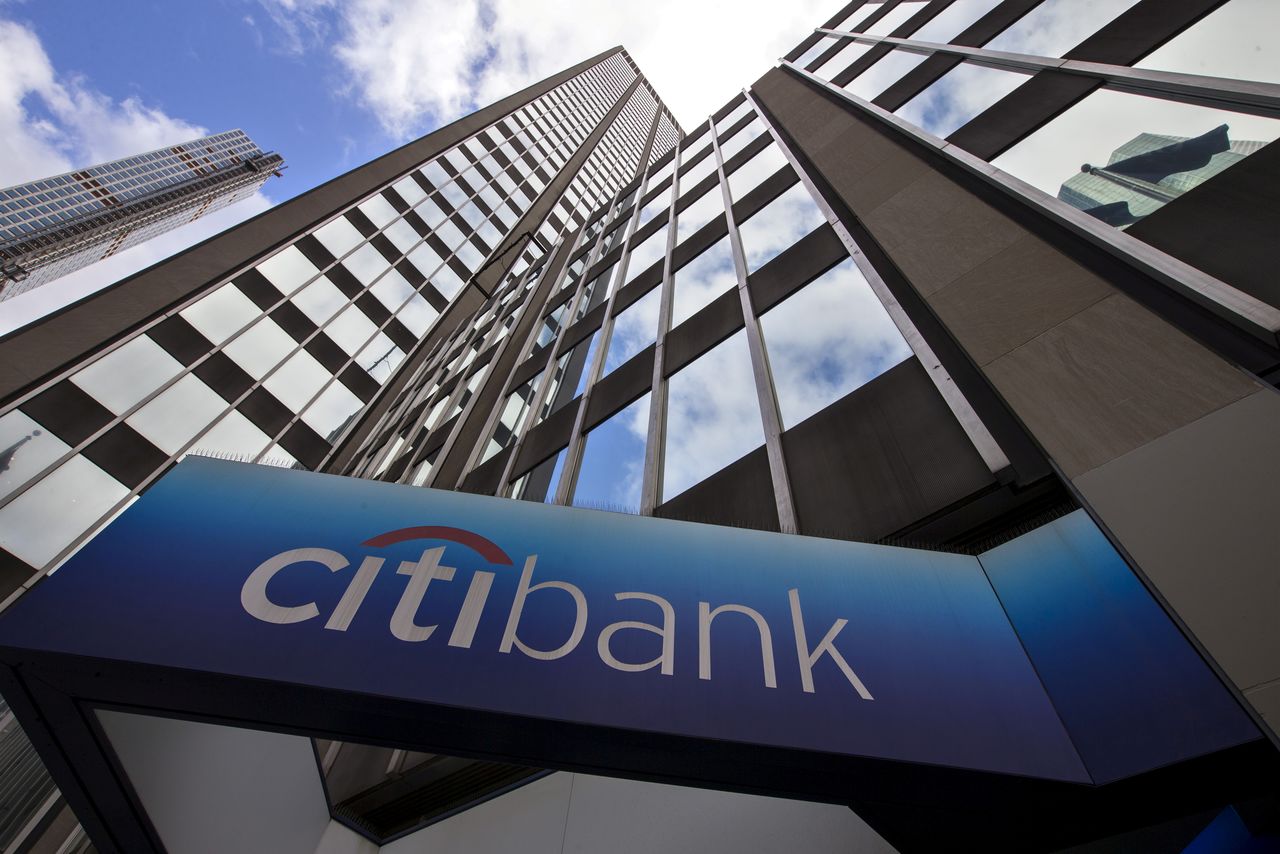 FILE PHOTO: A view of the exterior of the Citibank corporate headquarters in New York, New York, U.S. May 20, 2015. REUTERS/Mike Segar/File Photo

The sale process will start within a couple of weeks, they added, declining to be named as they were not authorised to speak to media.

The move comes after Citi said it would exit from its consumer franchises in 13 markets, 10 of which are in Asia, as it refocuses on its more lucrative institutional and wealth management businesses in these markets.

Potential bids from the regional banks and StanChart, which makes most of its profit in Asia, underscores their growing appetite for businesses like credit cards and mortgages in a push to lock in long-term income growth.

The businesses Citi is exiting had $82 billion in assets and were allocated $7 billion in tangible common equity last year. Citi has plans to reposition its Asian consumer banking business from its "wealth centres" of Hong Kong and Singapore.

As Citi is not giving up its banking licences in most of the markets it is exiting, the sale of the consumer banking portfolios and branches will only appeal to lenders with existing presence in these countries, the people said.

"Asia is critical to our firm's strategy, and we will allocate resources to drive profitable growth," a Citi spokesman in Hong Kong said, declining to comment on the sale process.

Representatives at Japanese lender MUFG and StanChart, and Sumitomo Mitsui Financial Group, which the sources said was another potential bidder, declined to comment.

"DBS has always been open to exploring sensible bolt-on opportunities in markets where we have a consumer banking franchise (China, India, Indonesia and Taiwan) and where we can overlay our digital capabilities," Southeast Asia's biggest lender said in a statement.

In 2016, DBS bought ANZ's wealth management and retail businesses in five Asian markets for about $80 million.

Citi's sprawling India consumer business, comprising retail deposits, mortgages and credit cards, and its Taiwan business would be among the most valuable parts of its Asian consumer portfolio, the sources said.

INDIA 'JEWEL IN THE CROWN'

DBS, the only big foreign bank with a fully owned Indian subsidiary, is eyeing Citi's India business, which is also set to attract StanChart and local lenders Kotak Mahindra Bank and Axis Bank, the sources said.

SBI Cards and Payment Services Ltd, a unit of State Bank of India, is also weighing a bid for Citi's credit card portfolio in India, two of the sources said.

Citi's India consumer business is valued at over $2 billion, according to four sources.

"India is the jewel in the crown and will command a better price than the other markets," one of the sources added.

Citi has been in India for decades and was among the first to introduce Indians to credit cards in 1987. It ranks as the sixth largest local card issuer with nearly 2.7 million cards.

Sources say Citi has a significant share in the premium segment, commanding higher spends per card of 10-25% versus the industry average. It is also among the top five wealth management players, with 35 branches and about 4,000 staff in the consumer banking segment.

Kotak Mahindra declined to comment, while Axis Bank and SBI Cards did not respond to a request for comment.

The other markets Citi is exiting as part of its new CEO Jane Fraser's strategy include South Korea, Australia, mainland China and Thailand - countries where it does not have the necessary scale to compete with local rivals.

Singapore's DBS and OCBC, Britain's StanChart, and the Japanese lenders are also weighing bids for some of Citi's Southeast Asia businesses, the people said.

Citi's businesses in Australia and South Korea could attract interest from domestic banks, they added.