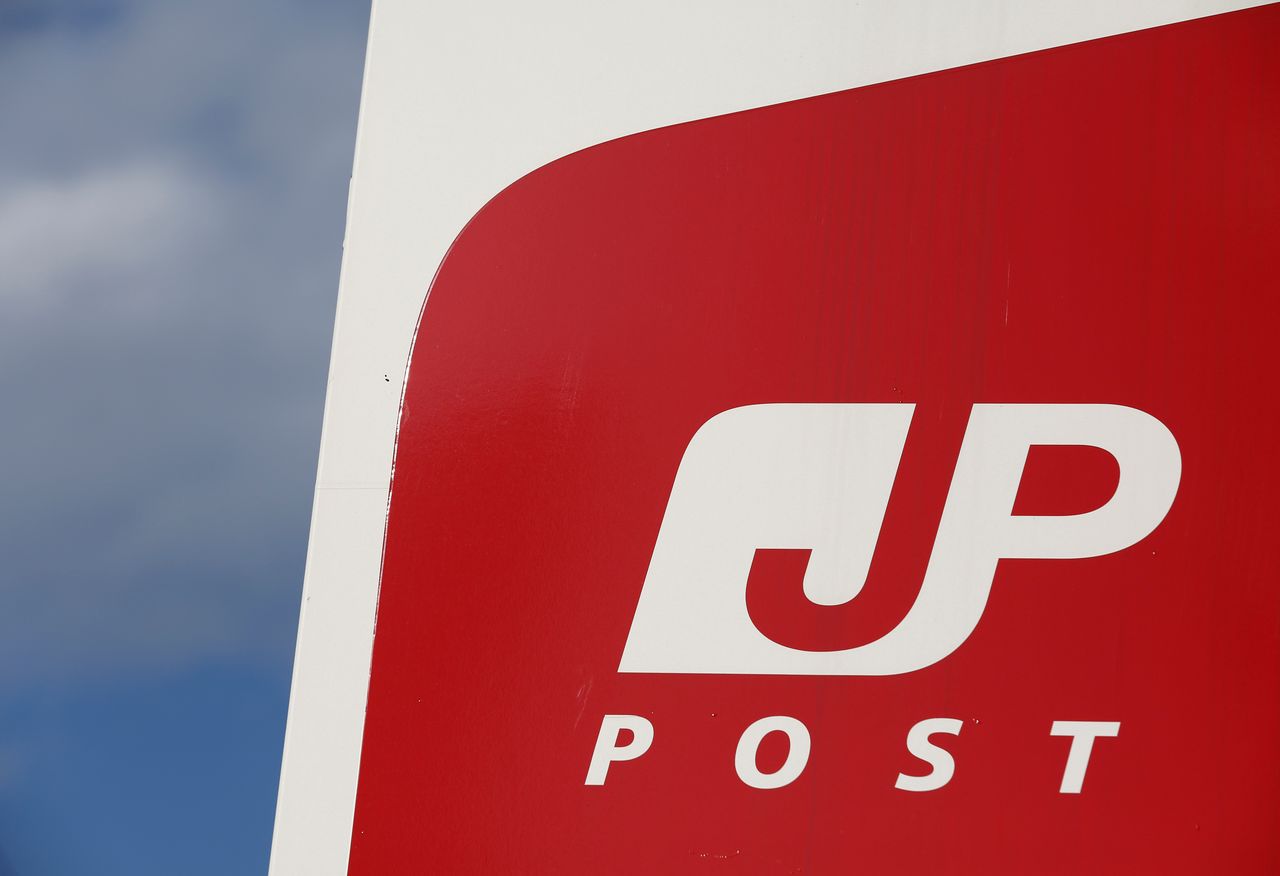 The Japanese firm said in a statement it would sell Toll’s delivery services business in Australia and New Zealand to Australia’s Allegro Funds for 700 million yen ($6.5 million).

The deal, which is expected to close by end-June, comes after the companies said they would consider selling the business, which has been hit by the coronavirus pandemic.

Japan Post Holdings bought Toll in 2015 for A$6.5 billion ($5 billion) to diversify overseas. It had to write down the bulk of Toll’s value two years later due to weak performance.

Kazuhide Kinugawa, chief executive of Japan Post, said the company would try to improve profitability at the rest of Toll’s businesses, but he declined to elaborate.

“We haven’t been offered a high price as buyers became pessimistic due to the severe business environment,” Kinugawa told an online press conference.

The sale price of 700 million yen compares to the book value of about 69 billion yen.

Allegro said in a statement the business it would buy had a crucial role to play as an enabler for e-commerce.