Gogoro, which sells motorcycles in Taiwan and known for its battery distribution network for riders, will build battery swapping platforms in India's scooter market in a joint venture with Hero, the world's largest producer of two-wheelers.

The two companies will also launch Hero-branded two-wheelers powered by Gogoro's battery sharing infrastructure, which would be available in multiple cities in India.

Hero chairman Pawan Munjal told Reuters in an interview electric vehicles are one of the priorities for Hero, which currently does not offer any products that run only on electricity.

"We will set up a joint venture between the two companies to bring Gogoro's swapping technology into India and set up swapping infrastructure across the country, and then we will take it to the rest of the world," Munjal said in a joint interview with Gogoro founder and CEO Horace Luke.

"We know the landscape, we know the customers, we know the requirements ... We will move very, very fast," Munjal said, referring to the company's position as the market leader in India.

Munjal declined to provide details about the partnership plans such as timeline, sales target or how many battery swapping stations would be built, saying the two companies are working on the specifics.

At home, albeit being the largest electric scooter maker, Gogoro has for years trailed major players such as Kymco and Sanyang Motor in a competitive market long dominated by lower-priced petrol scooters despite government subsidies on electric vehicles, market data shows.

Gogoro's Luke acknowledged the challenge, saying it would take time for consumers to adopt electric vehicles. But with the scale of Hero, he said, pricing and supply chain complexity would be reduced.

"That certainly can change the market and flip the market over," he said. 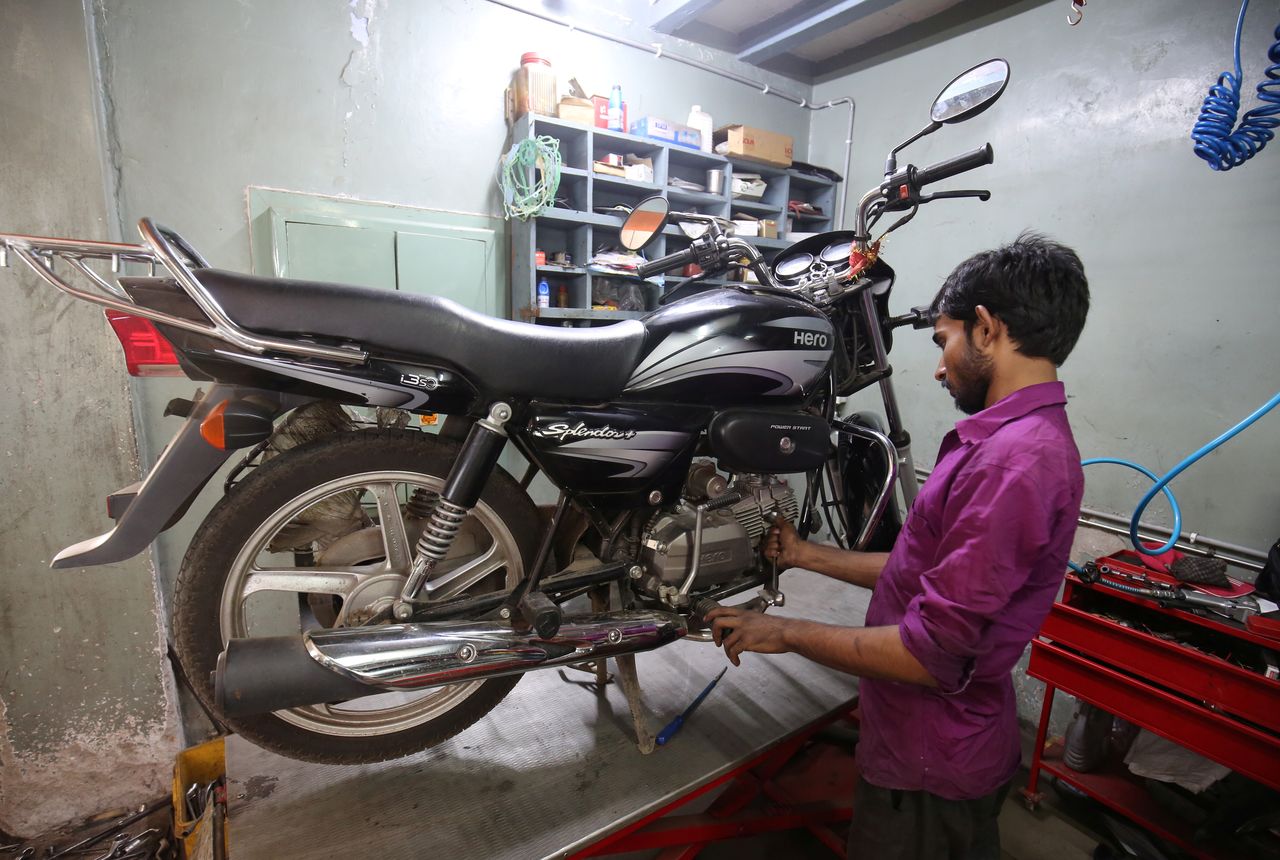 FILE PHOTO: An employee works on a motorbike inside a Hero MotoCorp service station in Ahmedabad, India, October 16, 2018. REUTERS/Amit Dave 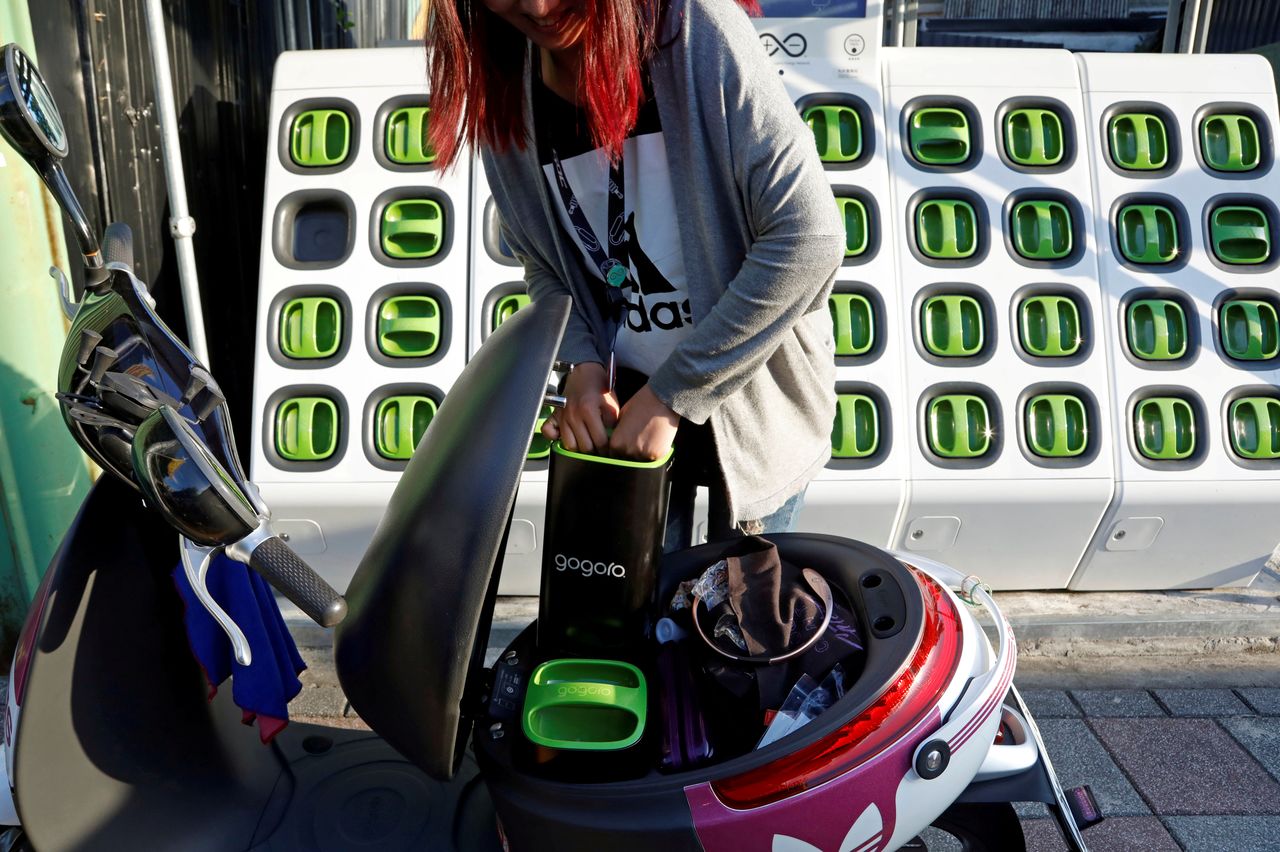 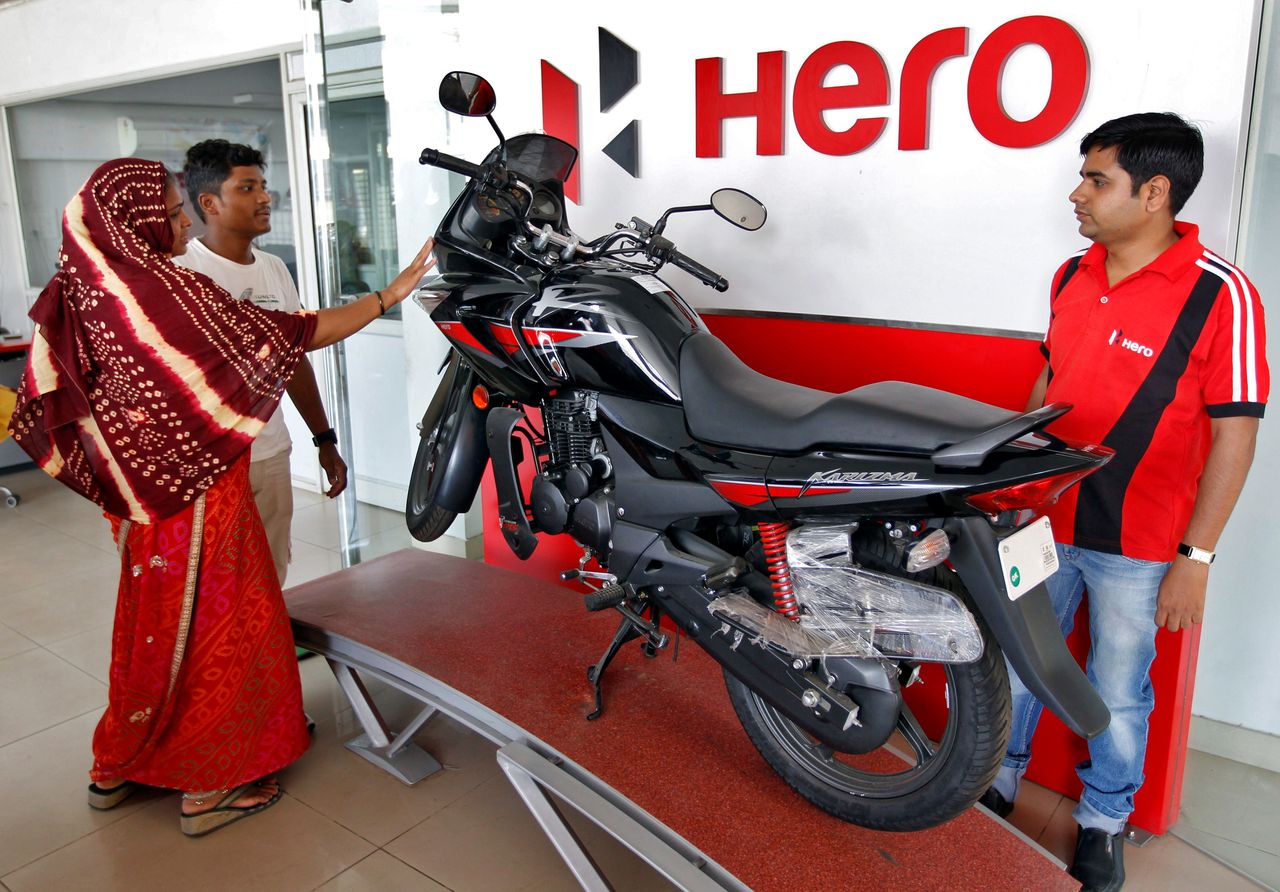 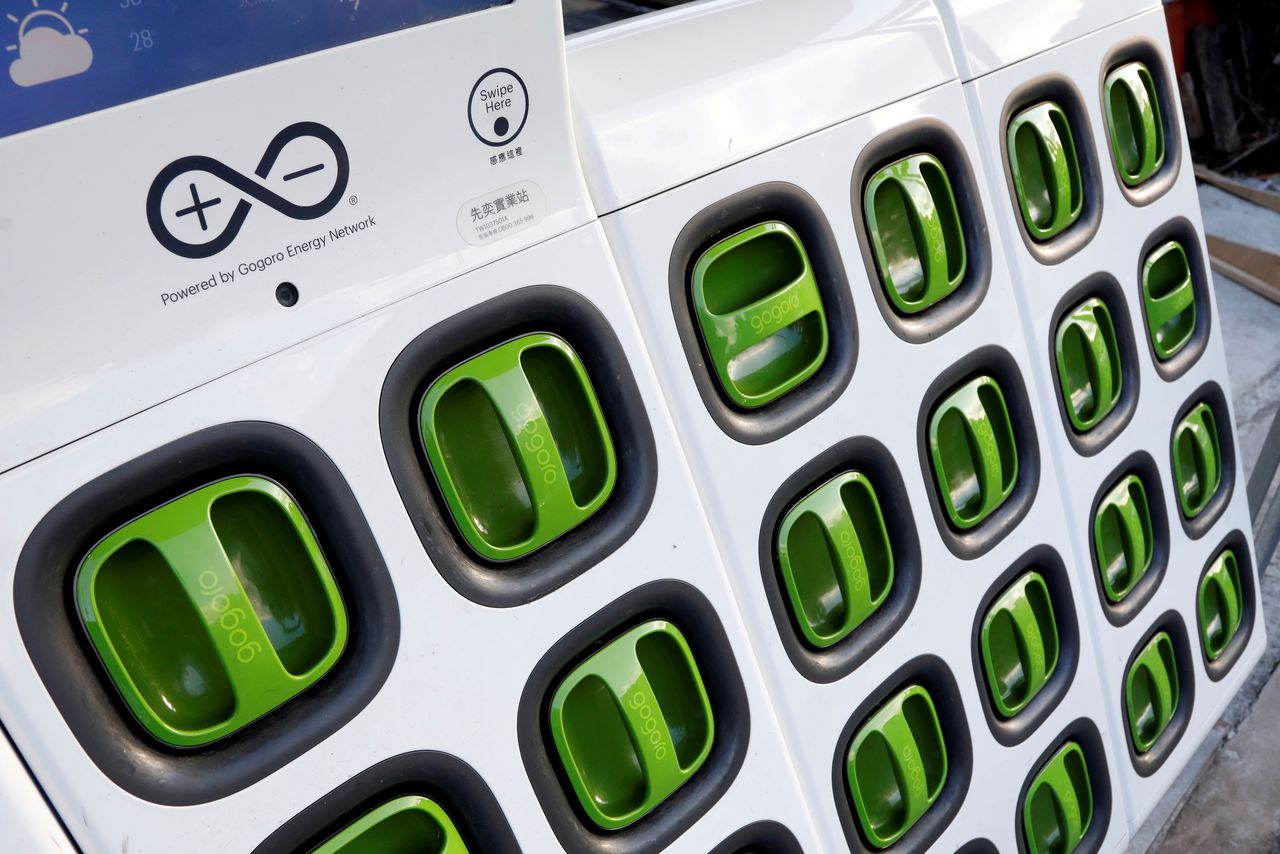