De-coupling from China would be the wrong way to go, Germany warns 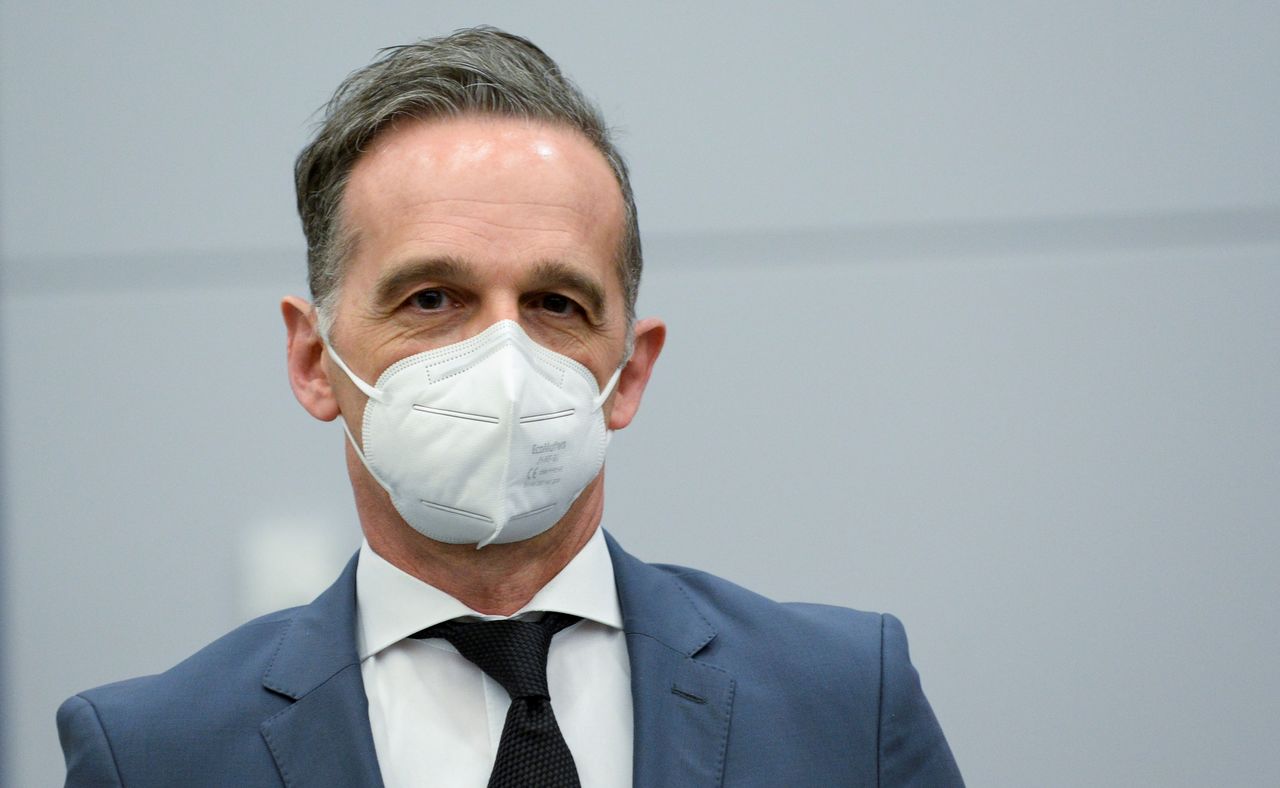 BERLIN (Reuters) -The European Union needs to engage with China despite many differences instead of opting for a more isolationist approach, Germany said on Wednesday.

"In the EU, we have been describing China as a partner, competitor and systemic rival at the same time," German Foreign Minister Heiko Maas said ahead of a virtual meeting with his Chinese counterpart Wang Yi.

"In all these three dimensions we need strong, sustainable communication channels with Beijing. De-coupling is the wrong way to go."

Berlin's warning against de-coupling is in line with Beijing's long-held position against disengagement among nations, including with China, despite mutual differences.

Last month, China was hit by a round of coordinated sanctions from the United States, European Union, Britain and Canada over reports of forced labour in the far western Chinese region of Xinjiang, accusations that Beijing rejects.

Wang also said major economies like China and Germany should jointly resist any de-coupling, and instead seek to uphold the stability of global industrial and supply chains, according to a statement from the Chinese foreign ministry.

At the same time, China does not approve of any re-drawing of ideological lines, and is even more opposed to engaging in "small cliques", and even arbitrarily imposing unilateral sanctions based on false information, Wang said.

In a show of economic cooperation to the exclusion of China, Biden said Japan and the United States would jointly invest in the tech sector including semiconductor supply chains.

(Reporting by Sabine Siebold in Berlin and Ryan Woo in Beijing; Editing by Madeline Chambers and Jacqueline Wong)